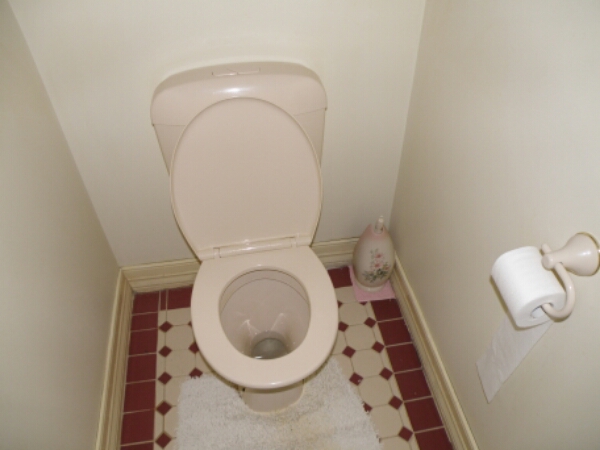 After Entercom just decided to wipe the decades old Magic 102.7 and its long time personalities right off the dial, I’m now officially downgrading them to “just as bad as Clear Channel/iHeartMedia” for their wanton destruction of the community involvement and creative programming of radio.

It’s all about lowering costs and numbers, right? That’s why we only play the top six songs on the charts, because that means people will listen! Gee I wonder why the only major sponsor we can get is a little tattoo parlor?*

This is of course referring to Shark 104.3 which claims to be “alternative” but is really just top six pop with an occasional alternative track wedged in there in a jarring mismatch between them playing “Budapest”, “Latch”, and “Safe And Sound” four times an hour.

* one where they have been proud to have done tongue surface piercings for some of their clients. Come on man I’m a radio engineer and even I know that shit don’t work.
Yes, as the station’s engineer one does wind up being the one who gets asked “does this poorly placed thing that I’m not taking care of properly as it heals look infected?”… It just happens