Yes, there are IMSI catchers being abused hardcore around south Florida. News to no one…

Unfortunately, my dumb luck— I have a phone that tosses its cookies upon hitting one repeatedly.

It’s somewhere either at the Port of Miami or on Watson Island.

What’s it do? For one, upon connecting to it, any call or data transfer occurring gets dropped on its head.

Second, after being pinged enough times and taking to its semi broken CDMA network emulation, the phone deletes its APN settings! This breaks MMS messaging completely until it’s fixed. So far I’ve just been fixing it by dialing ##scrtn# which dumps the provisioning data and makes the radio reactivate to the network. 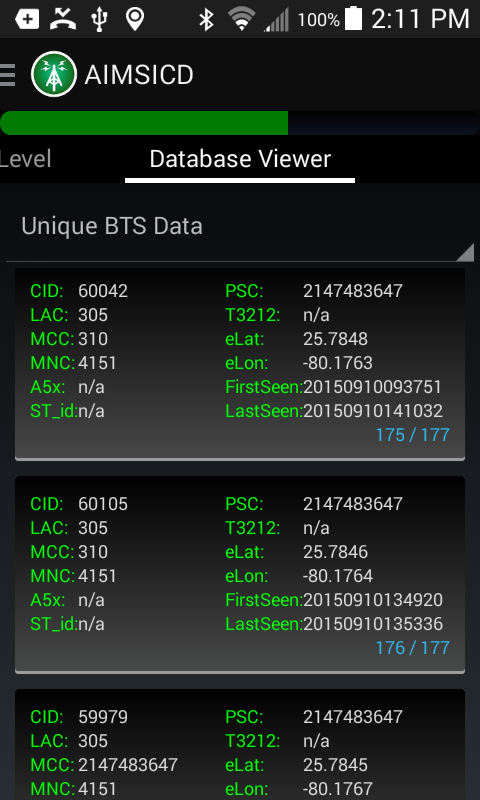 But first, I have to get far away from this stupid IMSI catcher, because it pipes up and breaks the reactivation.

If I don’t fix the problem after moving out of range, the phone will actually get stuck in a useless limbo state until I do reactivate.

The final confirmation of it being an IMSI catcher was made using the wonderful aimsicd utility which caught the system’s LAC and BSID rotating between nonsense values. Oh and then I got THIS oddball call – strange but nowhere near as strange as the one I got when my old HTC COMPLETELY freaked out and died from the same thing; I found it almost too hot to touch, 25 minutes into a call to “#”. If I talked into it I could hear an odd echo, and it wouldn’t hang up. spoopy. 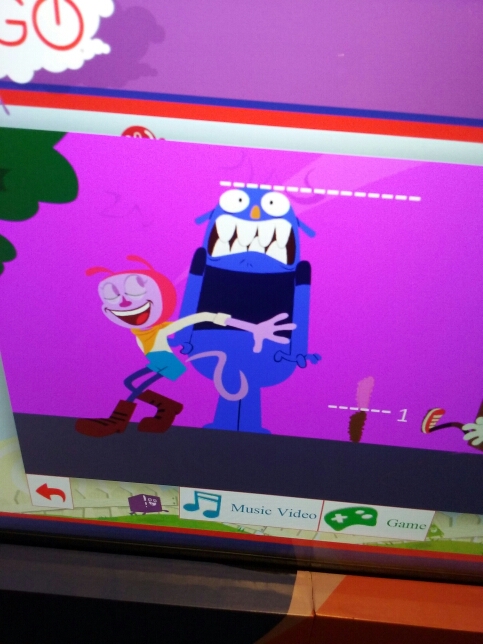 If you want to detect these stupid things, get AIMSICD. You don’t need a rooted phone to detect the nasties, though there are a few functions in there that only work on one. So far I’ve seen one fairly permanently in use near the Port of Miami and American Airlines Arena, and one that gets moved around the Hollywood, Florida area (vehicle mounted?) – it logged an alert on my phone when it was driven by at 2 in the morning. Niiice.