why you may ask? because they make audio FULL OF SURPRISES 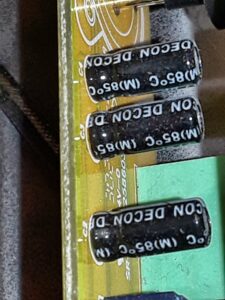 Plugged in power to a Eurocom SPL3220 that had been sitting on my shelf a few months and it went snap! tweet! and went dark. These DECON capacitors are lovingly referred to as “rat poison caps” after the D-Con brand pest control products, and they are pure garbage. These are just used for dc blocking on the audio inputs and outputs though. 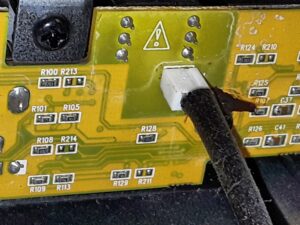 So is this some kind of weird joke or… just dumpshit? CoolAudio is a company under Behringer’s parent “Music Group” company and their website proudly advertises a bunch of chips they market as being functionally identical to a number of other audio ICs by Cirrus Logic, THAT Corporation, etc… but probably just super low quality dumpshit they had fabbed up to compete only on the basis of price. 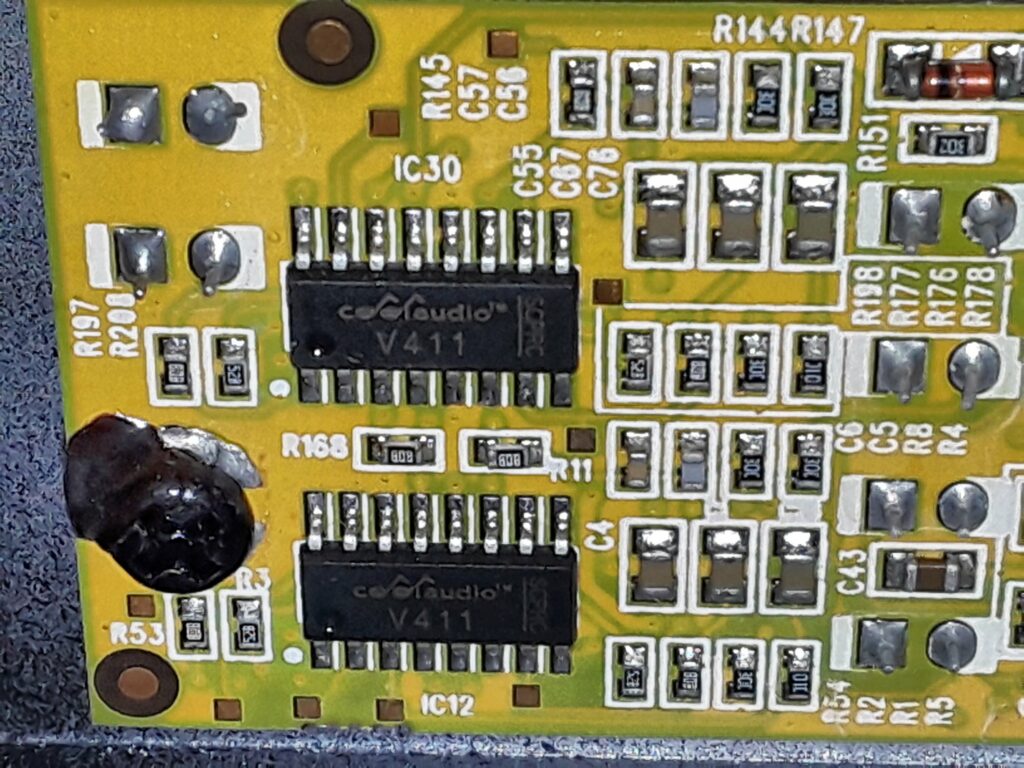 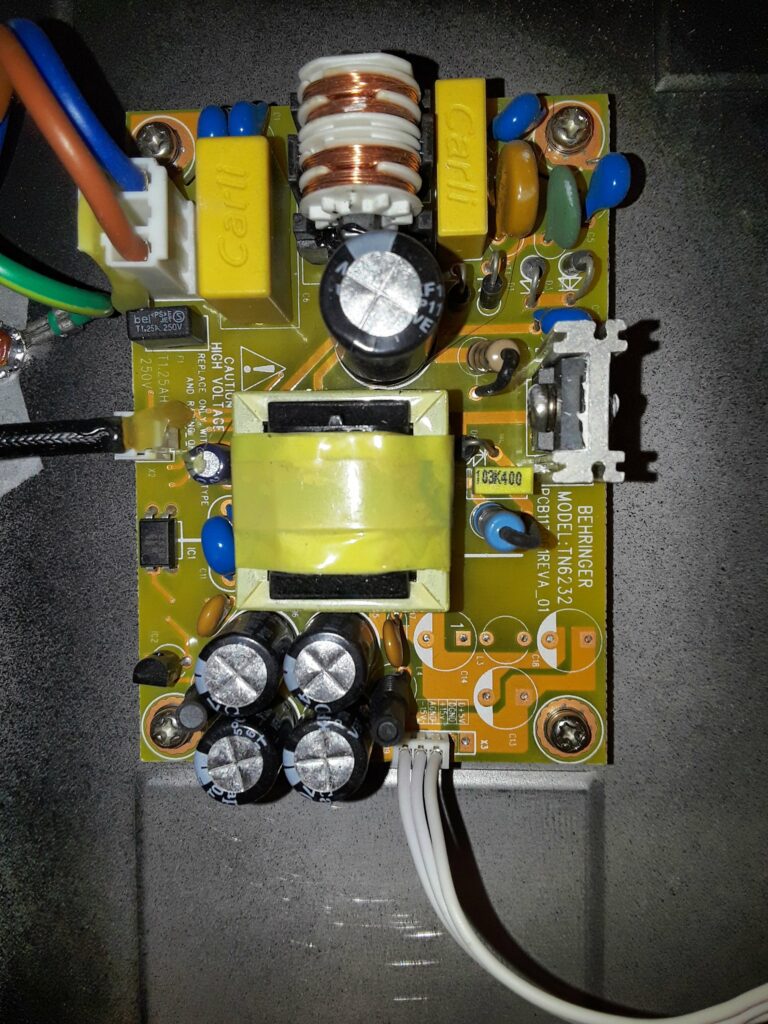