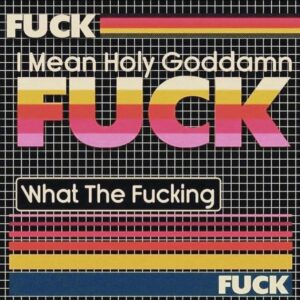 Me at the age of 10, watching the computing industry flourish and invite lots of opportunity and innovation: “Wow, this sounds like a fascinating place to work”

Me at the age of 18, watching the computing industry get cost-engineered, offshored, asset-stripped and shoved down a hole in the back of a former mattress factory in India: “Maybe I should use my skills in radio instead…”

Entire broadcasting products industry: *lazily runs out of ideas and switches entirely to mostly software-based products running on a cost-engineered offshore sourced PC for even the most basic and mission-critical systems*

Me at the age of 37: “man, I’m glad COVID-19 mitigation policies required me to be wearing a mask right now, as it just helpfully filtered out all the hot flying ammonia from an exploded Hong Kong fake capacitor”

Meet the old Chyron Mosaic. We have replacements to the old Chyron Mosaic racked up and ready to go, except that we were supposed to have Chyron’s assistance in turning up the systems but their support staff (who PREVIOUSLY worked from home all along, best I can tell) were furloughed months ago and have never been brought back to work.

Yesterday it mysteriously dumped a drive in its RAID array, which apparently is not a new thing for it. It has a RAID with five Samsung 512 gig SSDs and one just simply… ceased to be. I pulled the failed drive apart and looked inside but didn’t see any obvious signs of parts being blown up. 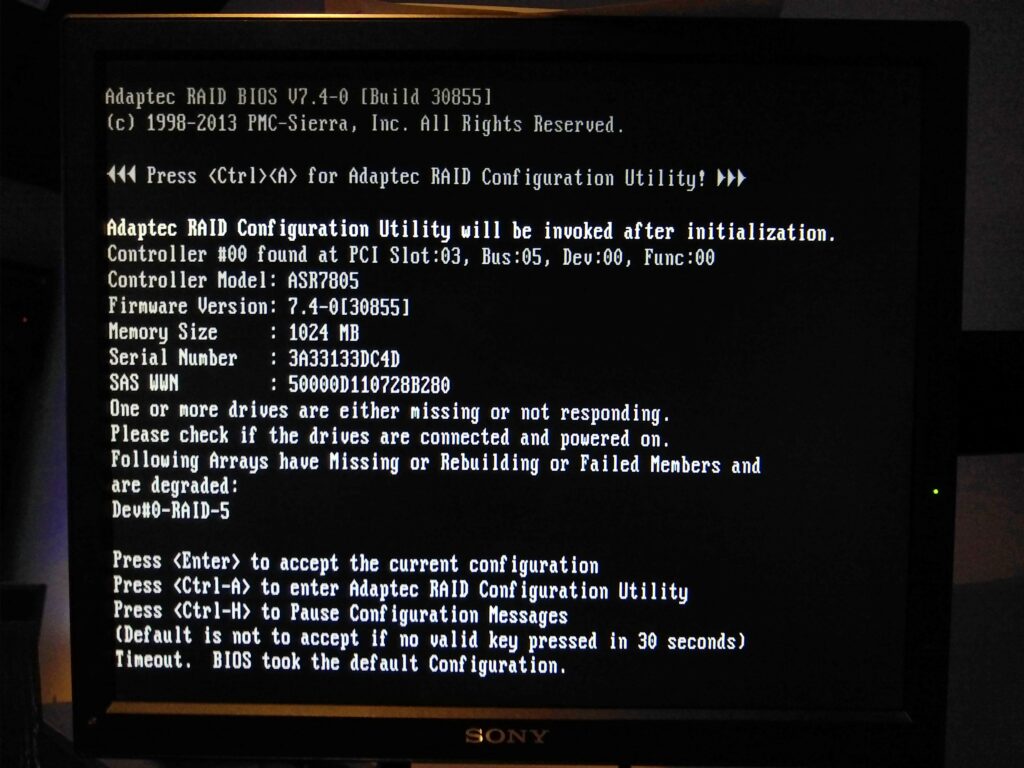 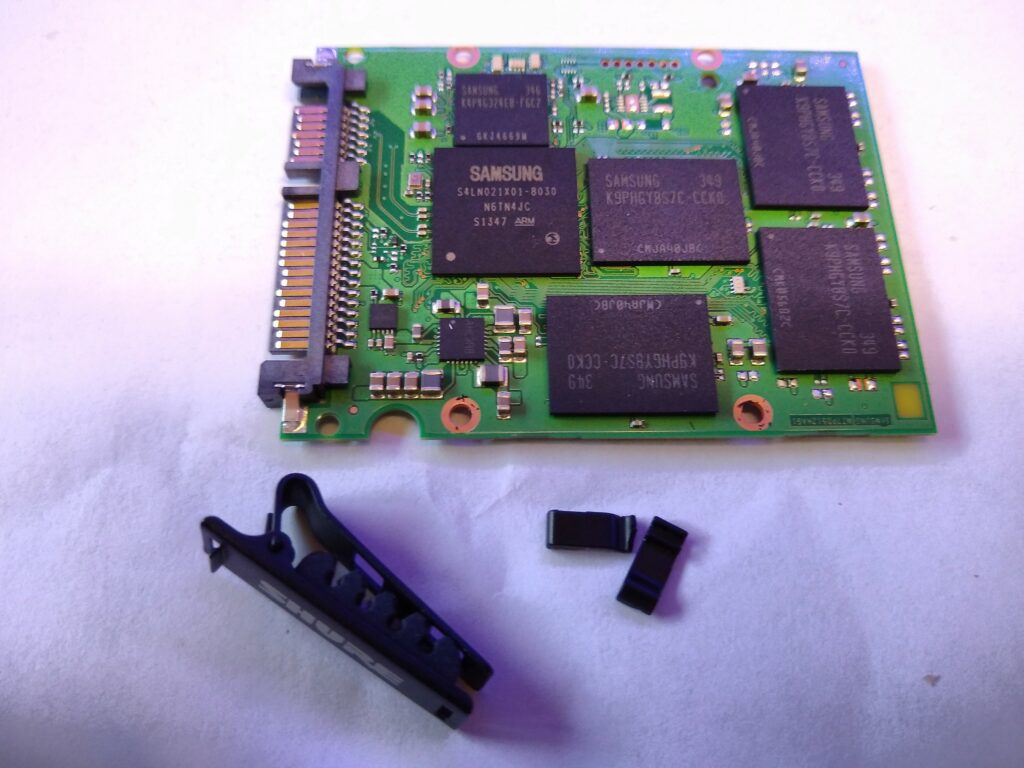 The objects below are a mic lavalier clip that simply isn’t strong enough to survive our extremely rigorous use (notably, nobody remembering to unclip it from their jacket before trying to put the mic away?)

Today it started freezing and locked up REALLY nicely to where I had to actually remove and reapply power to the box. Upon reconnecting the cord to the upper power supply, the machine powered up and all the fans came on. Upon reconnecting the lower one, it gave me a Capacitor Money Shot right in the face with the powerful stench of ammonia and metal oxides.

Somehow, though, after about five reboots, it lives just enough to be functional on air. What.

Why is everything on the SHITTIEST PCs imaginable? Sometimes I’m lucky when PC issues arise and it’s something as simple as the damn thing having overheated due to dust accumulation. This weather computer was lucky. One in our other studio just let out very expensive smoke that the vendor is balking at forcing back into it under warranty since the card that smoked went out of production before they even shipped the machine to us and its only replacement is several grand more expensive. 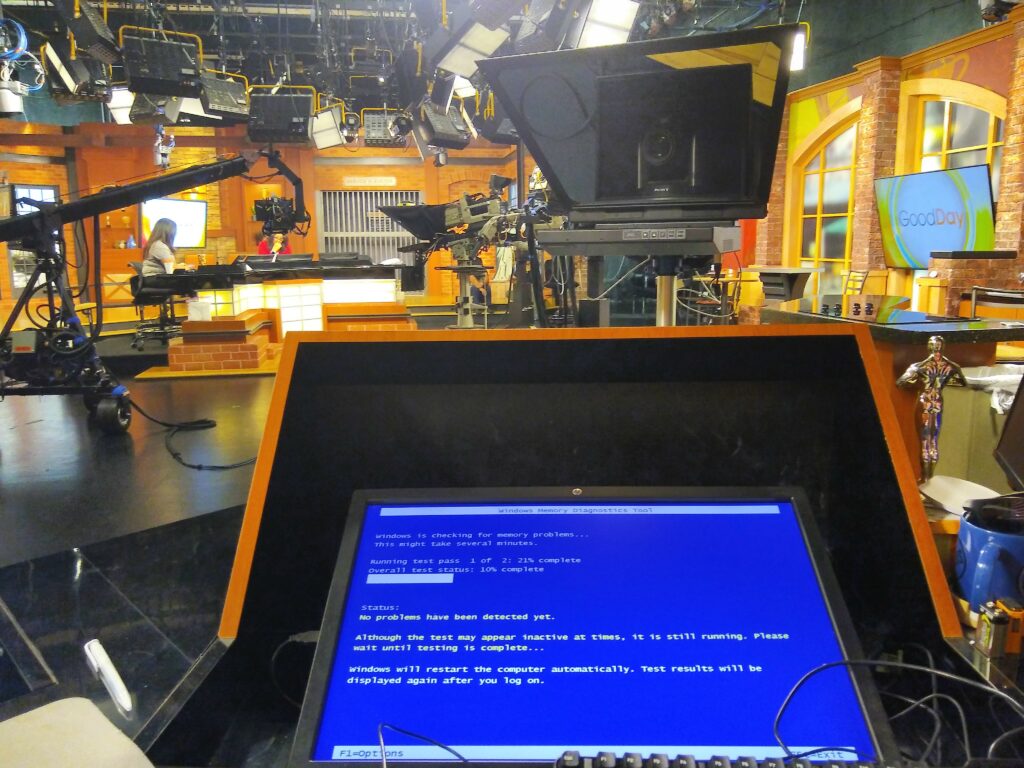 You may notice that in this video, as I take apart the weather computer, not a single thing inside it even remotely resembles industry standard PC parts, aside from the video cards. This Fiorina-Shenzhen (“HP”) workstation contains no standard replaceable parts, not even the cooling fans. They’re all molded into a giant plastic tray that costs several hundred dollars. Last time I had a fan failure on one of these, the tray things were still available. I have no idea if they still are.

The power supplies for the particular flavor of server chassis the Chyron Mosaic was built on are long out of availability and can’t even be opened for repair – they are spot welded shut. This was an “innovation” I first saw on Foxconn provided parts for “HP” servers.