At work we have a rented F-150 to get up and down the mountains. I was going up to one of our sites, nearing the summit, when I smelled a burning plastic/rubber odor. I opened the hood (easier said than done– the placement of the safety latch is, to use my late uncle’s words, Kardashian) and found the cause after about a minute. 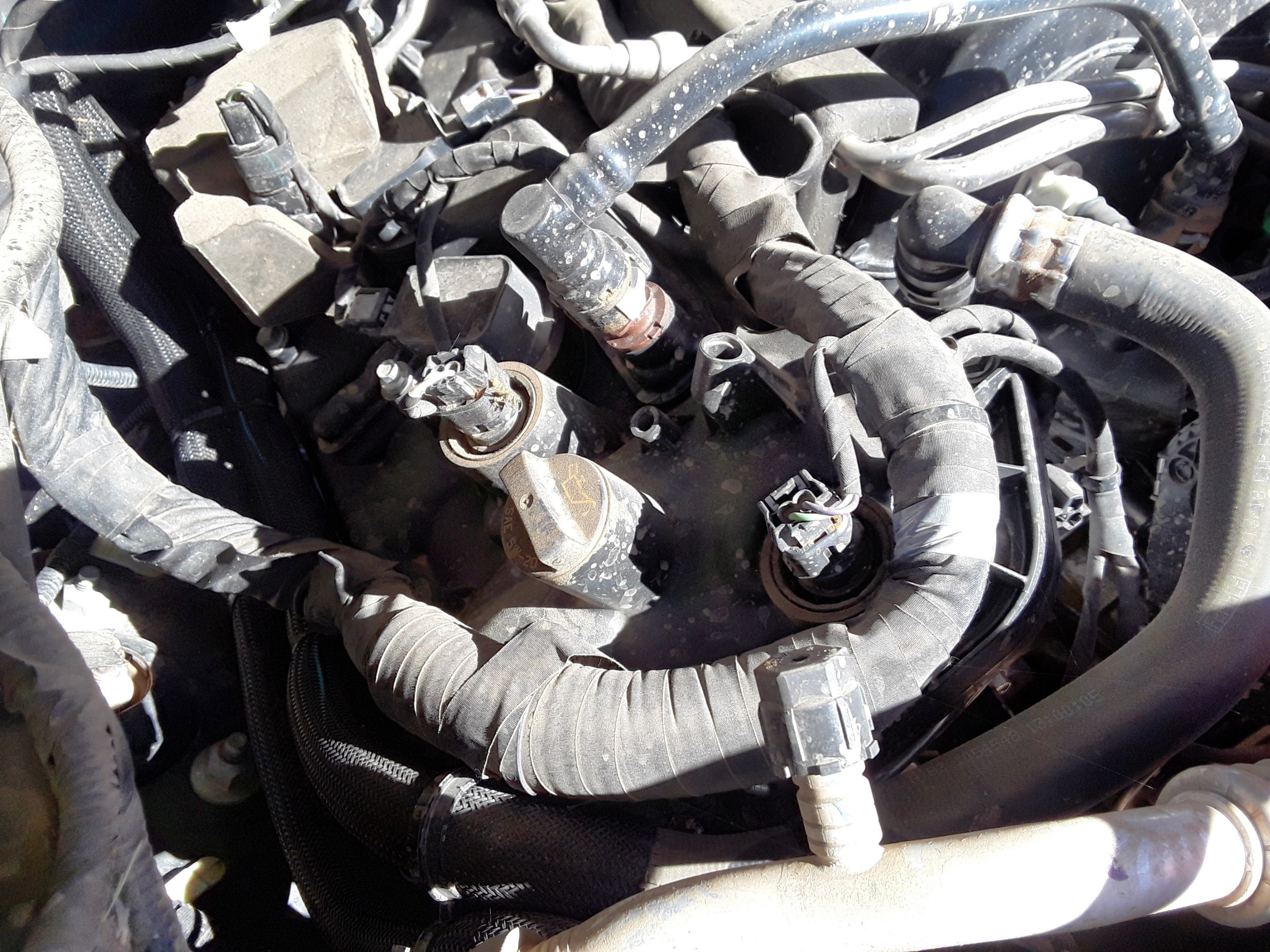 So I’ve been under the hood of a few modern vehicles. All of them except this have the wiring harnesses protected by plastic tubing. This… uh, they just threw a lot of tape on it. 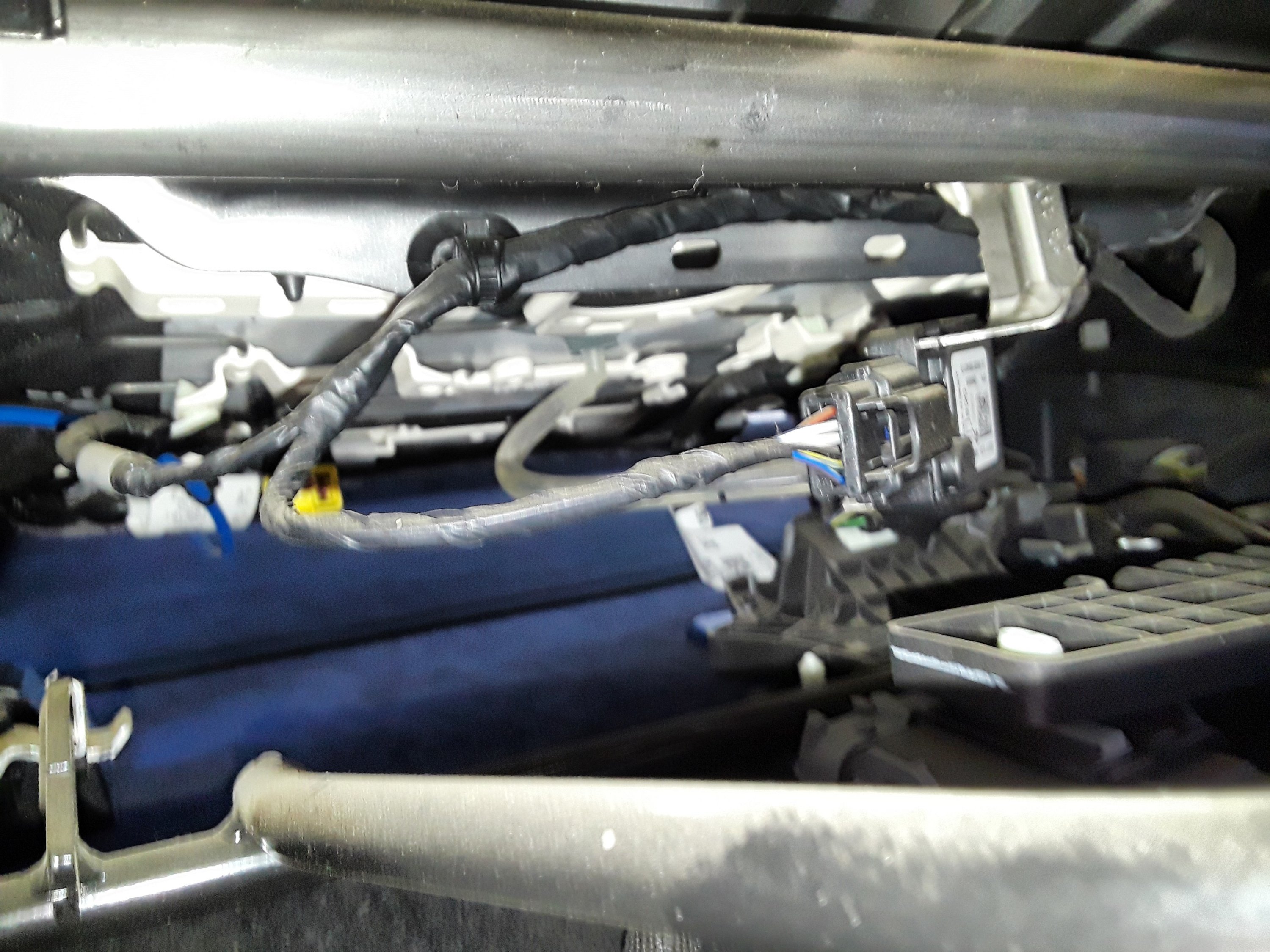 Interior: they used some kind of vinyl tape instead. 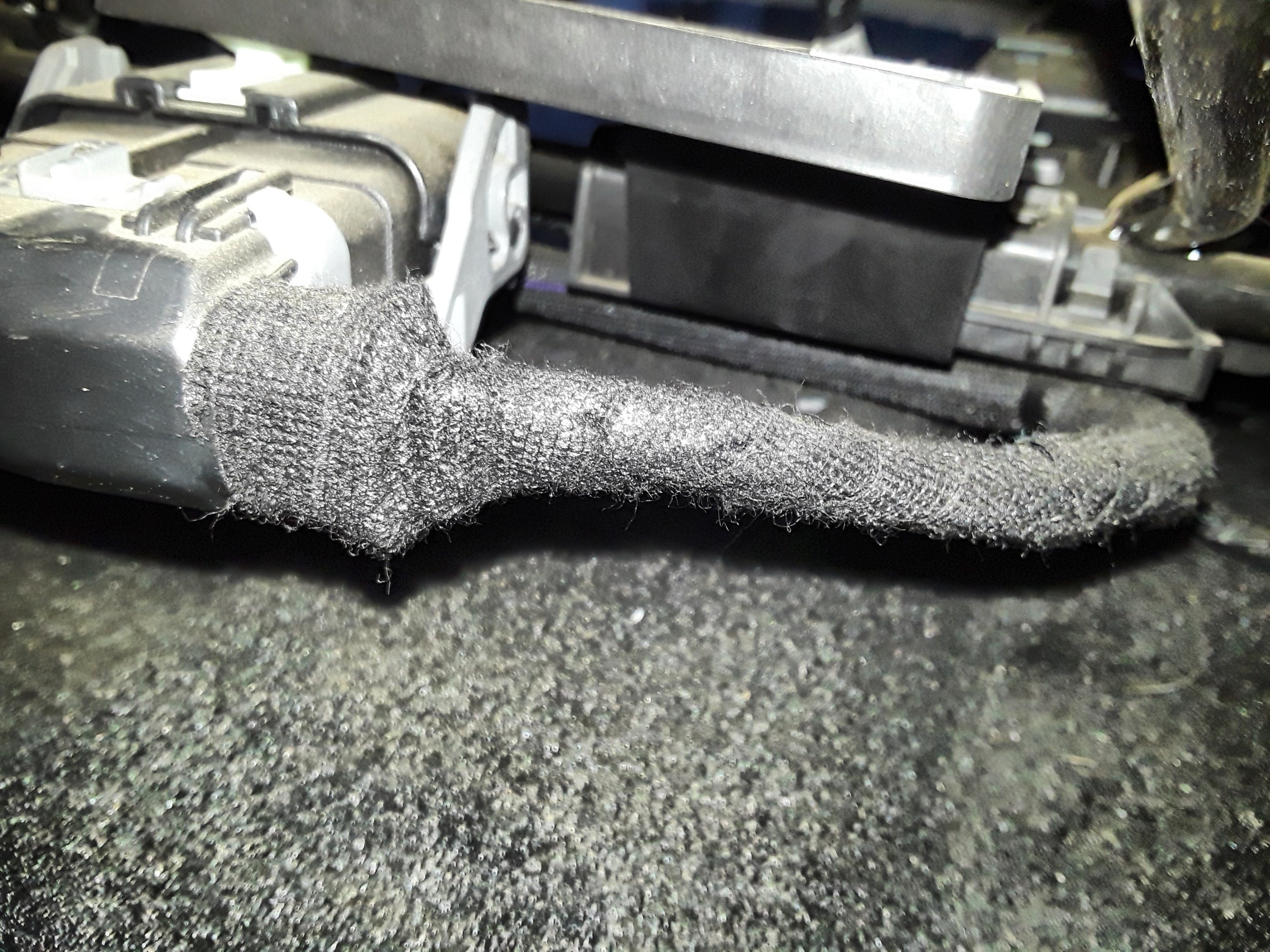 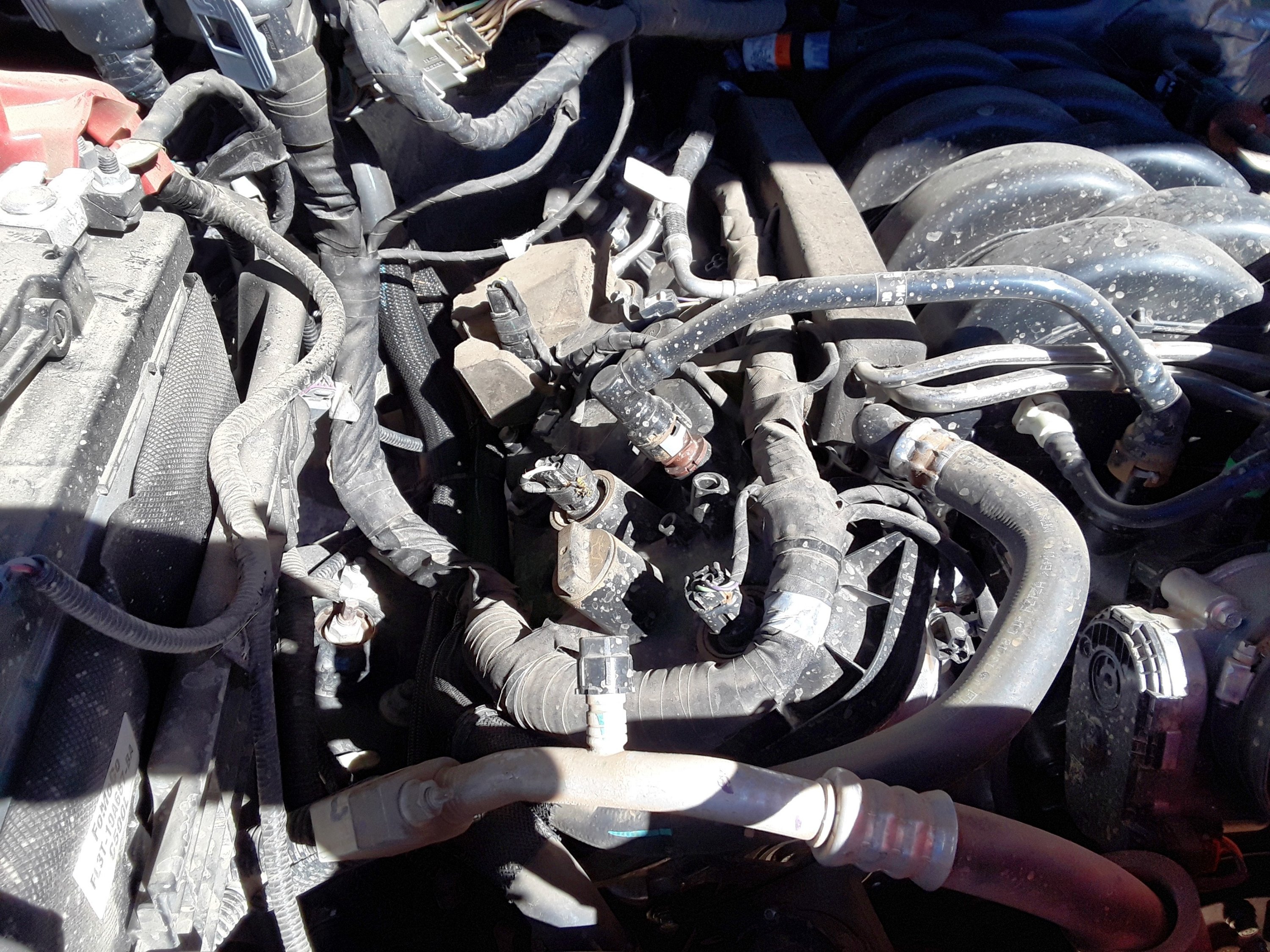 The burning smell was a loose piece of tape from the harness on the right hanging down into the manifold. I removed it before taking the picture and buried it in the sand because it was actively on fire— it had glowing embers at the end.

What the fuck, Ford?

Incidentally I’m mad at this shitty truck already. It gave me a bloody nose. See, they put this weird aluminum roller in the seat belt buckles that serves only to make them insanely heavy. As I got out of the truck, the retractor brought it up at unnecessary speed to meet my face with an audible CLONK. I’ve seen the same buckles in Kia and FCA vehicles, but they are not anywhere near as heavy (the roller is hollow I guess). The roller makes no sense at all, it doesn’t turn and is loosely mounted. I’m guessing they did this to reduce wear on the fabric? Funny how my Subaru doesn’t have this and there are no signs of wear to the fabric so…. Uhhhh?? 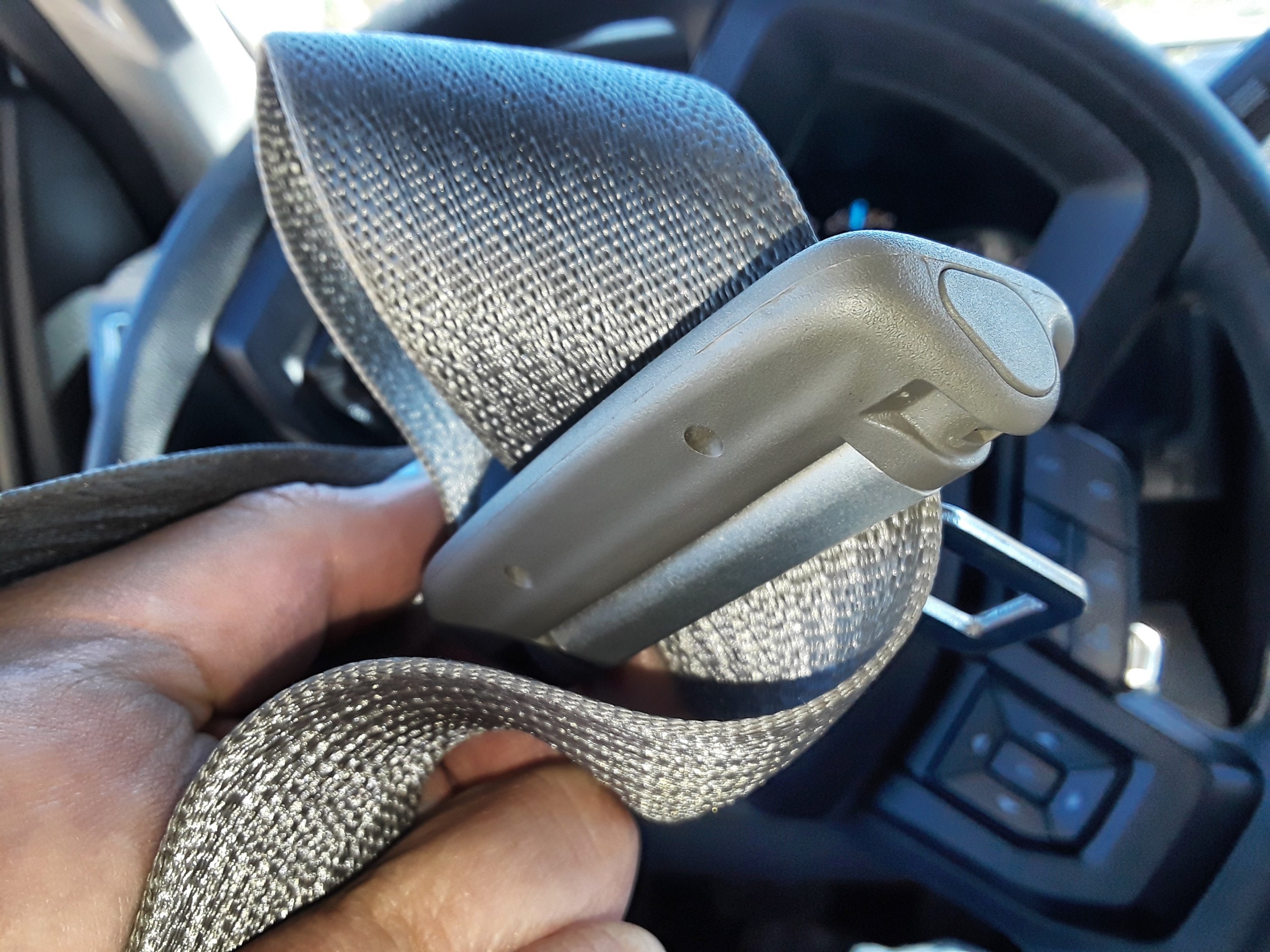