Seen after I emptied out its jackpot… 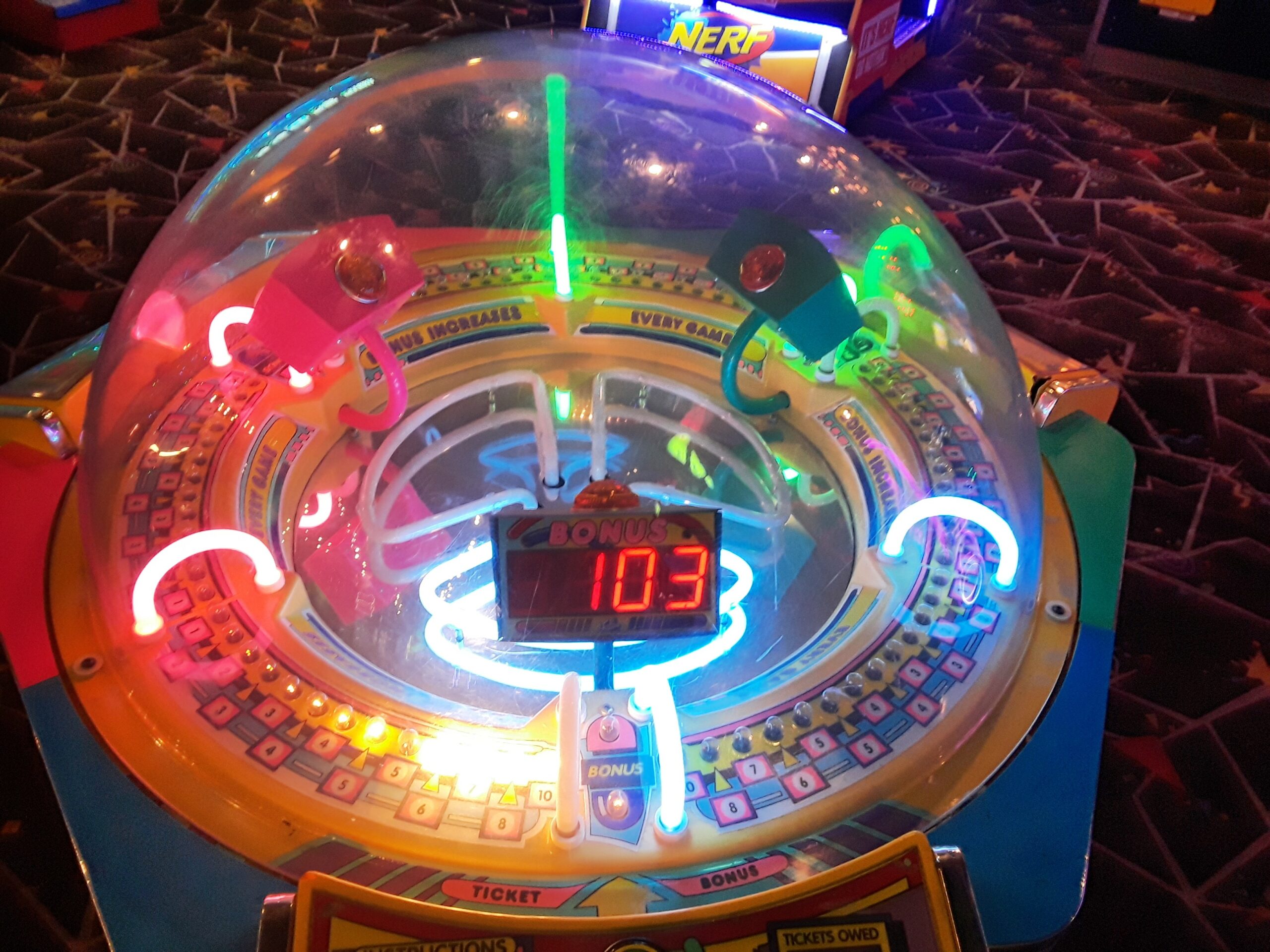 Cyclone is a really kinda old game now, I remember first seeing them in the early 1990s. It’s still fun as heck and I can usually get the jackpot on it unless it’s been set to evil mode.There’s a hidden adjustment as to how easy it is to get that jackpot. The clock that advances the light that’s on runs at least 32 times as fast as the lights stepping around the table. The “winnability” adjustment can be set so anything from all 32 clocks all the way down to one will actually win. If it’s set particularly hard you’ll often see the game do evil things like reverse from the jackpot light you stopped it on to the one before it. It’s not subtle about the fact it’s dicking you over.When it’s not set to evil though it’s just pretty and fun to play.Speaking of games of skill… I spotted impending Rifa Madness in some video distribution amps at work. 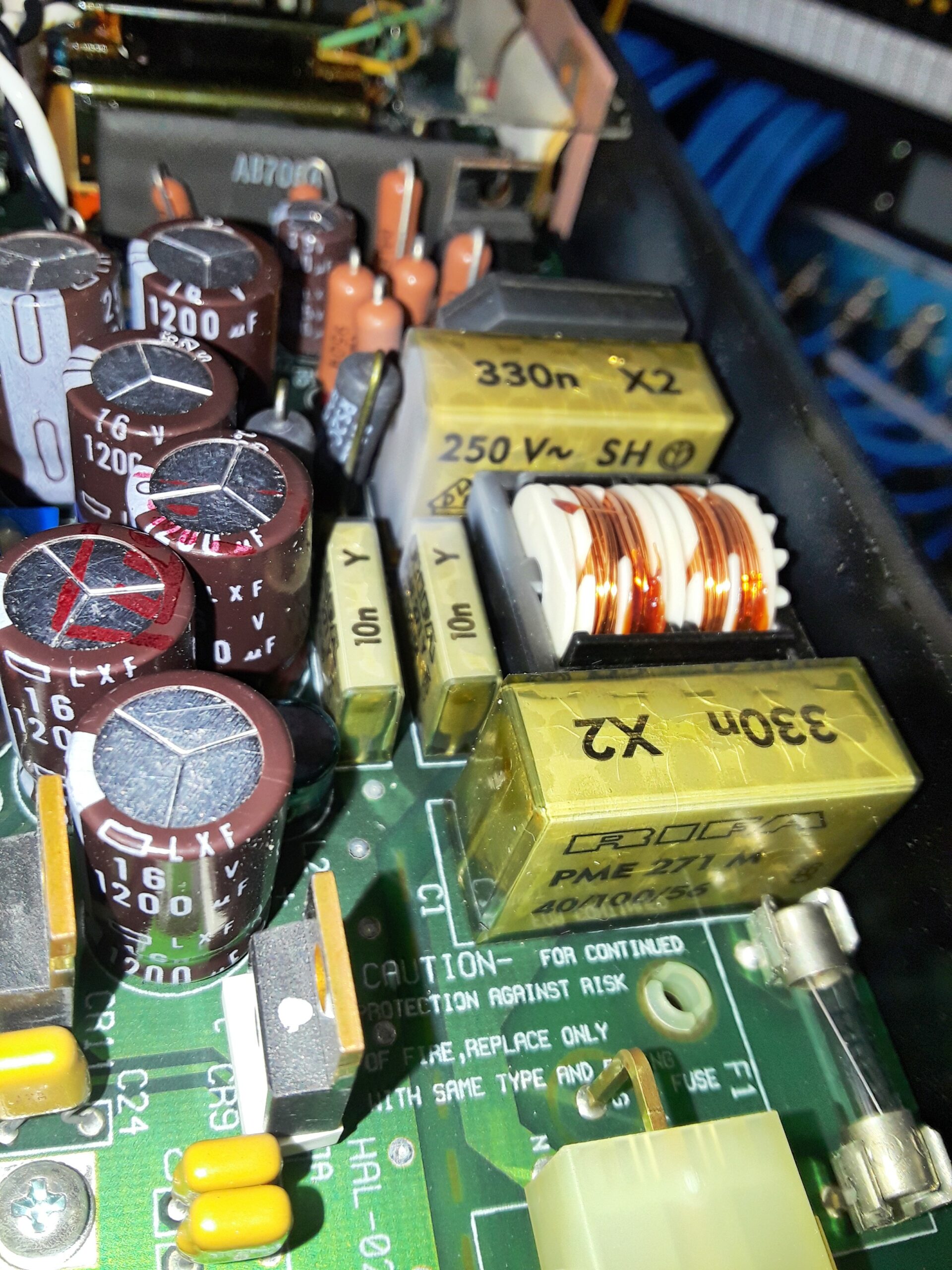 I’m using them as an excuse to get the 25 year old nightmare fuel out of there so I don’t have to fear the black burst signal being pulled out from under us. I was trying to upload an image of the waveform but the photo just won’t pass through Comcrap, so here’s an unrelated thing 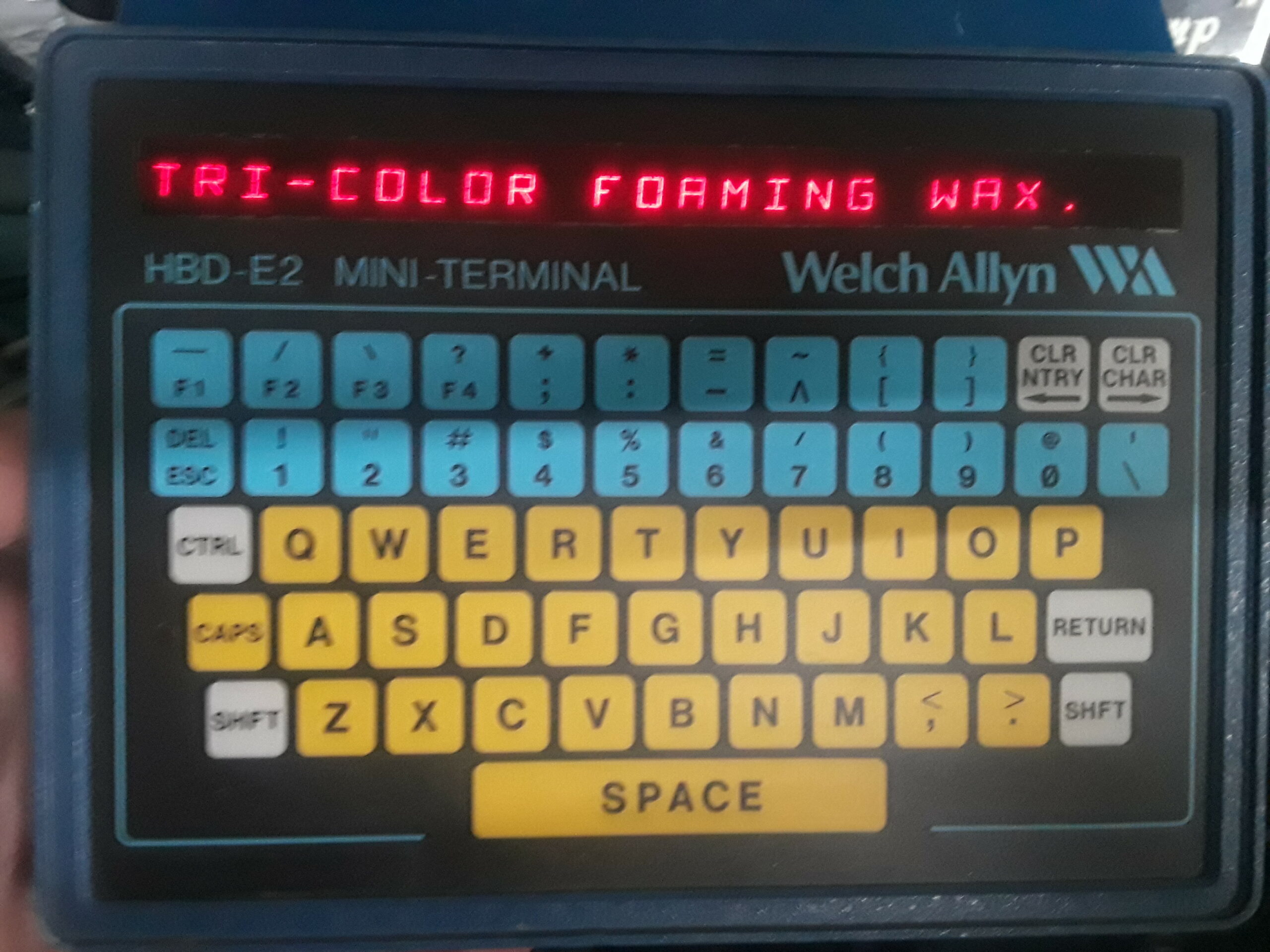