Image by Leah Voss, Treasure Coast Newspapers…
How to market a damaged destination.

Yeah, uh, looks like what you see in the bowl that tells you that you ain’t going much of anywhere for the rest of the day other than to grab a dose or two of Immodium.

I was up in Stuart this weekend and drove a bit north, then looked at the riverfront on the Indian River… it started raining heavily before I could get any pictures, but the water was dark brown and REEKED. I’ve seen sewage lift station pits that smelled better than this. (Actually… for the most part, unless there’s been no flow for a long period of time, they smell like the scented detergents and soaps that go down them; the brown trout are submerged and aren’t really able to stink things up.)

Now I have something to liken SFWMD to: a lift station in a giant river of shit. 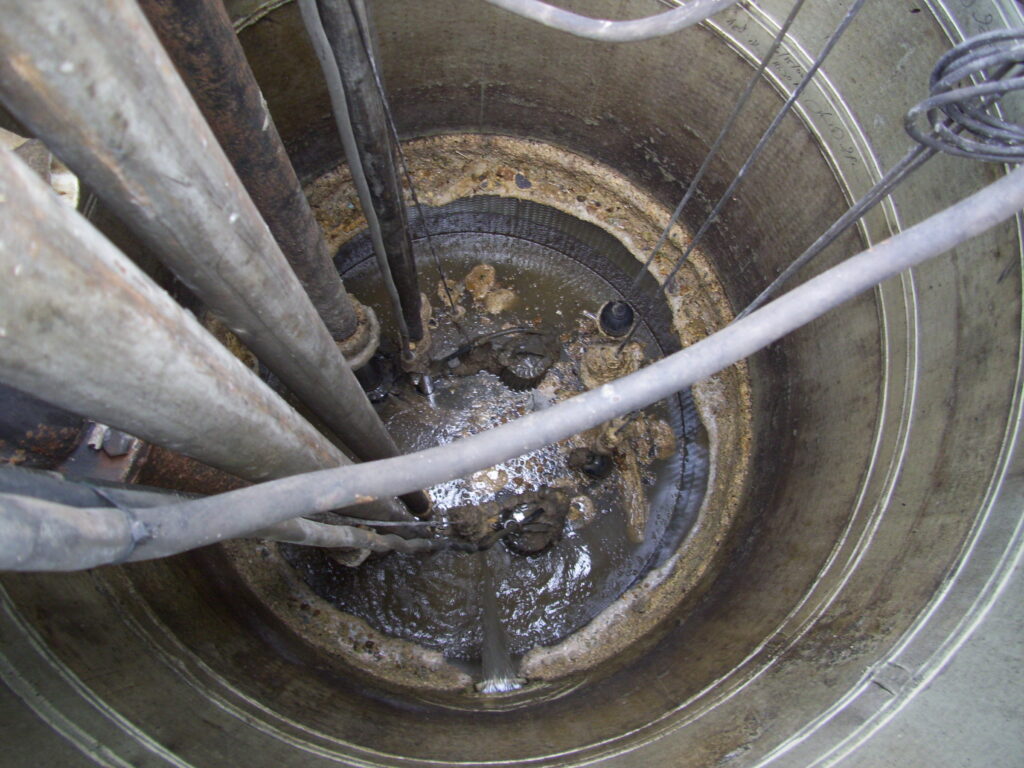 Fairly nasty pit. If those chunks of brownish soap/oil residue break off or build up on the float switches, they can cause drama. Source: Fletcher Property Management.