The ultimate indicator of “am I on a crazy project” is, did I score another free coffee yet? Also did I ever mention how much I like Dutch Bros? Yeah so 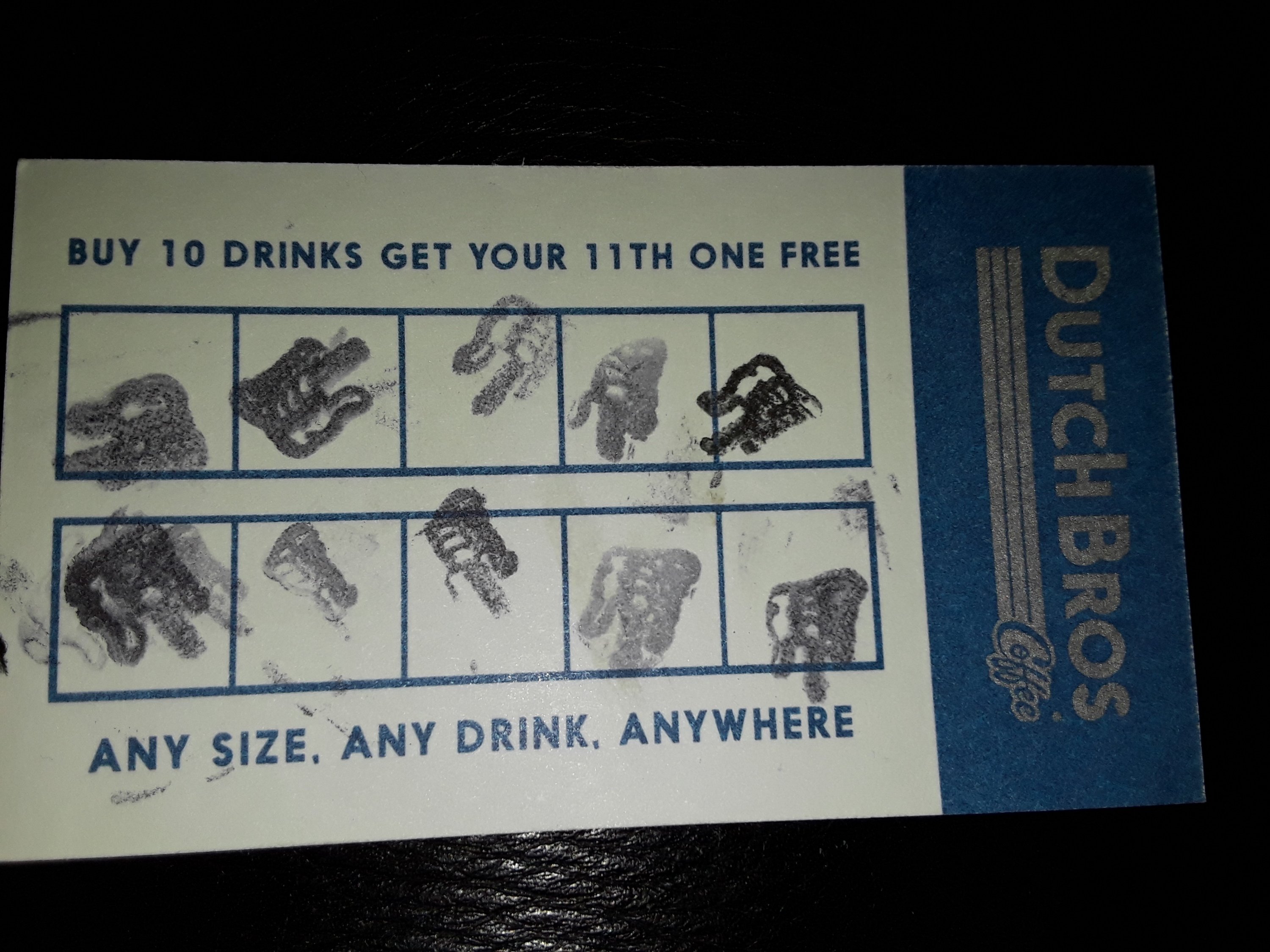 Living nightmare of the moment:

Studio on air monitor consists of the following

The problem: the ancient Orban 8100A/XT2 processor started distorting heavily two days ago, likely due to Capacititis Electrolyticus. Nobody knows how old it is or if it’s ever been serviced. I swapped the station over to using an Omnia 6, which took until 3 am because of all the shitty spliced hell cable and then got the call at 6 am that the morning show hosts were hearing horrible echoes and were, instead of doing their show as usual, COMPLAINING ON THE AIR TO THREE COUNTIES ABOUT THE AUDIO PROBLEMS. Early on they asked if listeners could just call in and let them know how it sounded— nobody heard anything other than that the levels were a little low, as I hadn’t set the first stage wideband AGC to be as aggressive as it was on the 8100.

There was no audio problem on the air and they knew this.

Yet they made fools of themselves and made the station look like an unprofessional mess….

Kind of like this one. It took me 10 minutes of digging around and capturing wild Tangelas to find this. The twisted pair of doorbell wire runs off to a Telos ProFiler box. One wire of that goes to a speaker terminal, one to the amp chassis. How the hell did this ever “work”….??

We used to have an identical setup in one of our studios and I ripped it out because it was plagued by inexplicable leakage of audio from the station in the next room. I don’t know how it was getting in but the air monitor is now a reasonably good quality stereo tuner being converted to balanced by a Henry Engineering Matchbox. The amp driving the speakers in there is a Lepai “Class T” digital amp which has unbalanced inputs being driven by the other side of the Matchbox. It sounds perfectly nice and clean!!

So maybe my standards are too high but, you don’t go on air and trash your own station because you hear some echoes and distortion in your headphones. You leave a note for your engineer*** and the show goes on. That’s how this works, okay? Got it? Good. Now go entertain and inform the listeners, I’ll have the gear on order to give you the right audio to your headphones. Sheesh.

*** Please feel free to attach a Dutch Bros gift card (do they have those?) 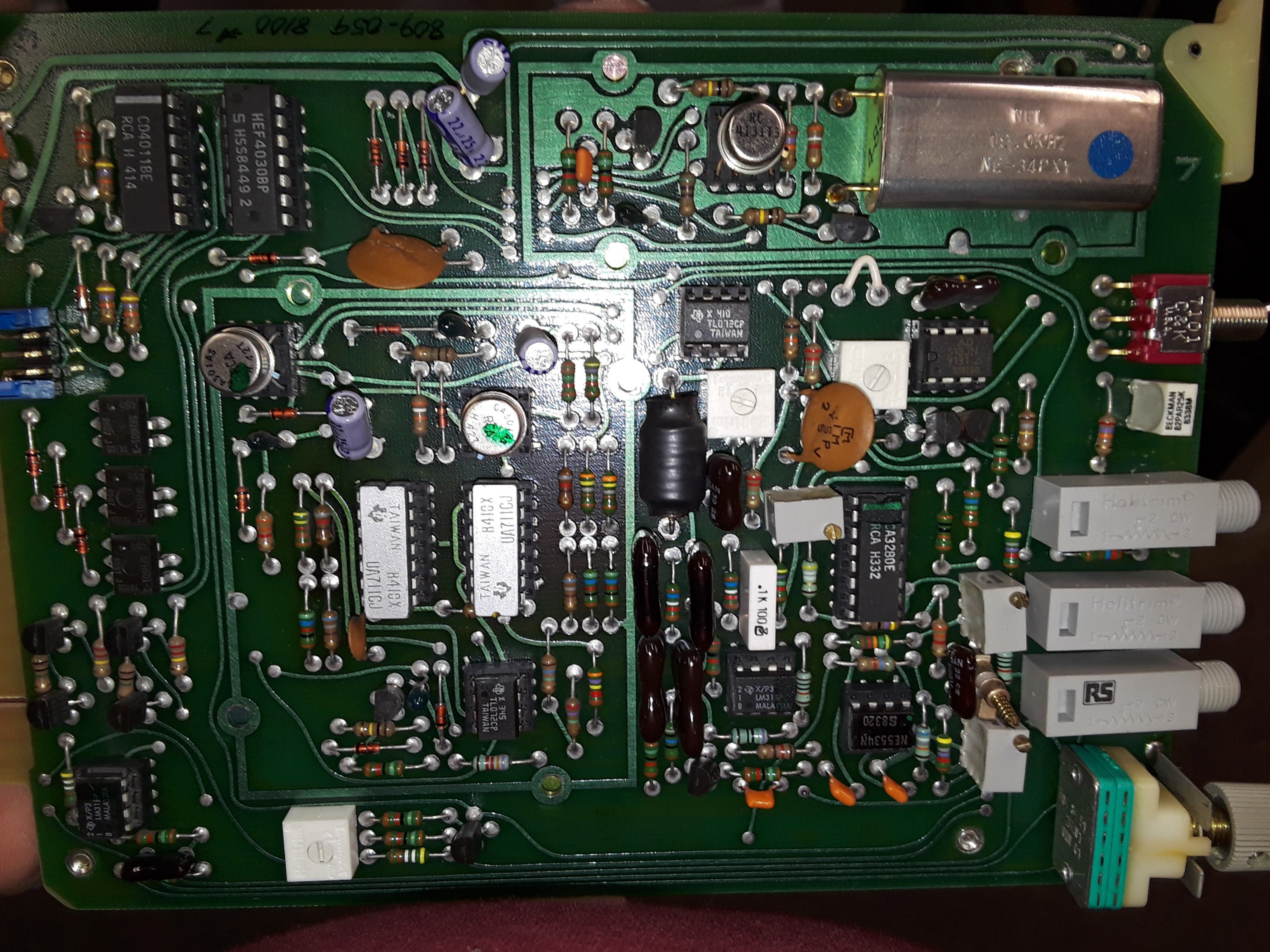