I noticed last week the gas mileage was starting to get low on my Forester even when I wasn’t fighting a strong headwind up the valley (shake, rattle, and roll!). I also felt a couple of odd stutters on mild acceleration which I usually have come to associate with injector gunk.

Realizing it’d been probably 30k or so since I’d used any sort of cleaner on the fuel system, I did an MAF sensor cleaning for good measure, and tossed a can of Royal Purple Max-Clean in the tank.

Didn’t really notice a huge change until the next fill up for some reason, but the result is fabulous… up from 24 to almost 30. 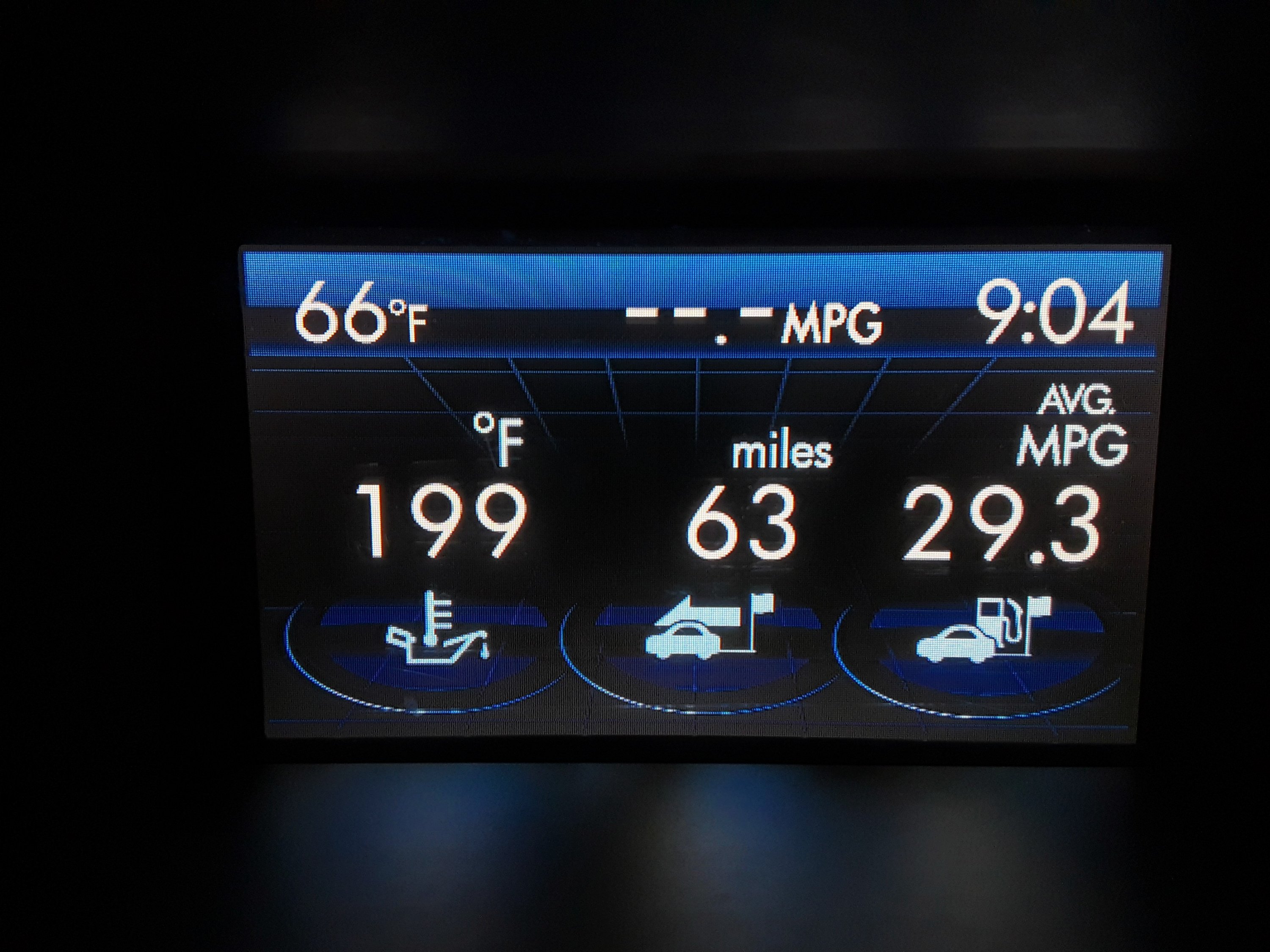 The reason I say this is a two for two record is this stuff made my old Mazda behave itself after it’d gotten all fouled up. In that case it was a combination of the Max-Clean and running it like a madman on a trip on the more or less open highway to go work on a distant transmitter site. That poor thing literally generated a smokescreen the first time I got it to about 70 mph at maximum engine load— a friend of mine told me that was probably a large amount of soot and deposited oily junk in the muffler and catalytic converter. Faaarrrrt!

I’m not entirely sure how this compares to SeaFoam or other additives, but on the Mazda, I’d tried SeaFoam a while before Max-Clean and didn’t notice a difference.

At times I wish the hybrid version of this car had actually caught on, but when it’s running well, it isn’t exactly excessively thirsty.