Breaking news near Downtown Miami! Okay, we’re good here, just tell the live truck to send us a signal on one of our ENG channels to the downtown repeater aaaaaaand… BLITHERFART!!! WHAT IS THAT?! Our truck’s signal gets smashed, and there are No Excuses On ‘Da Bowl! 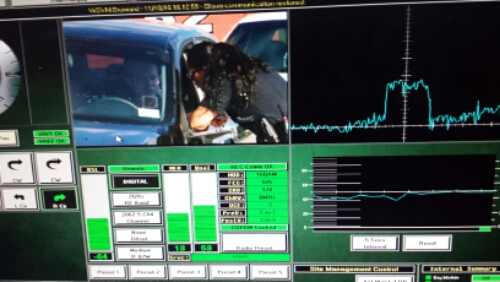 Someone else’s live truck is feeding a tape from hours earlier on the day. Spin the receiver around a bit and it’s clear that they’re aimed at the same receiver site or thereabouts. The station responsible has a receiver up there too, I believe. 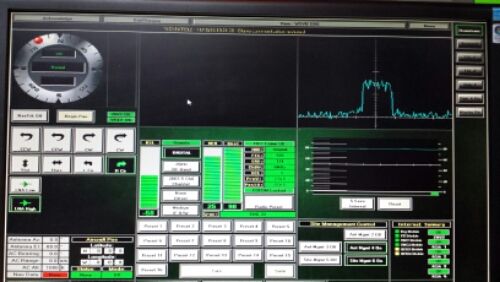 Okay, so let’s see. How many people had to FAIL to accomplish this?

2. The truck’s crew. They should have also known better.

They continued to send the footage from tape for a couple minutes then just sent black for a while after that before *finally* coming down….. after any hope of us getting our shot waned. Fortunately, the story turned out to be a total non-event. But still, FAILURE.

The station responsible called us and apologized so I won’t yell at them specifically here, but come on— don’t just grab someone else’s channel, and at least, not without asking nicely first! News happens, man!