Here’s a supermicro that pissed us off this week. It’s from 2015 and clearly got dumped on us as the result of a certain “text-that-gets-scrolled-on-the-bottom-of-the-news” vendor cleaning out back stock when my workplace ordered a new system.

Blaarffff. It literally seems like the bios doesn’t like certain monitors, and you have to fight it for hours to get video. You’d think with a vendor like Supermicro you’d get a board built with better parts but this thing looks like a damn Soyo. Remember Soyo? They drove themselves out of business by delivering dumpshit. This Supermicro sure looks like overpriced dumpshit complete with “hey look it’s 2001 again” capacitors.

This is a big chonky box I bought at Surplus Stuff in Sacramento literally not knowing what the hell it’d do if it worked. Upon plugging it in, it just boot looped, giving a flash of “award modular bios” each time. I opened it up and found one of the ribbon cables had gotten stabbed over a header pin on the little industrial 386ex board inside. I moved that and taped it up, now the screen said “BOOTING FLOPPY” and it started up! 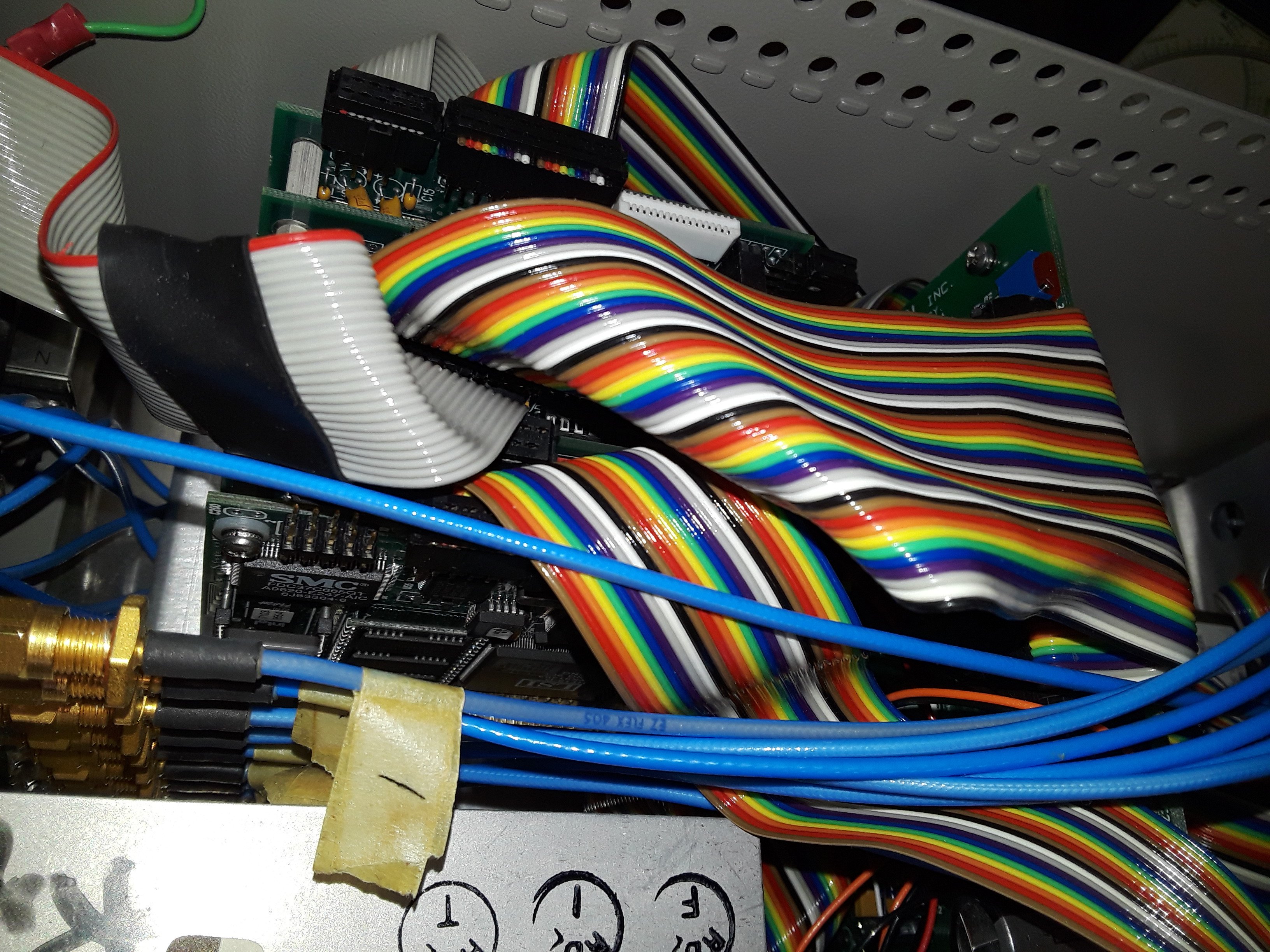 It has eight signal generators inside with a combiner, used for IMD testing of microwave amplifiers.

Unrelated, here’s the microwave plumbing and blinkenlights in the station’s STL hut 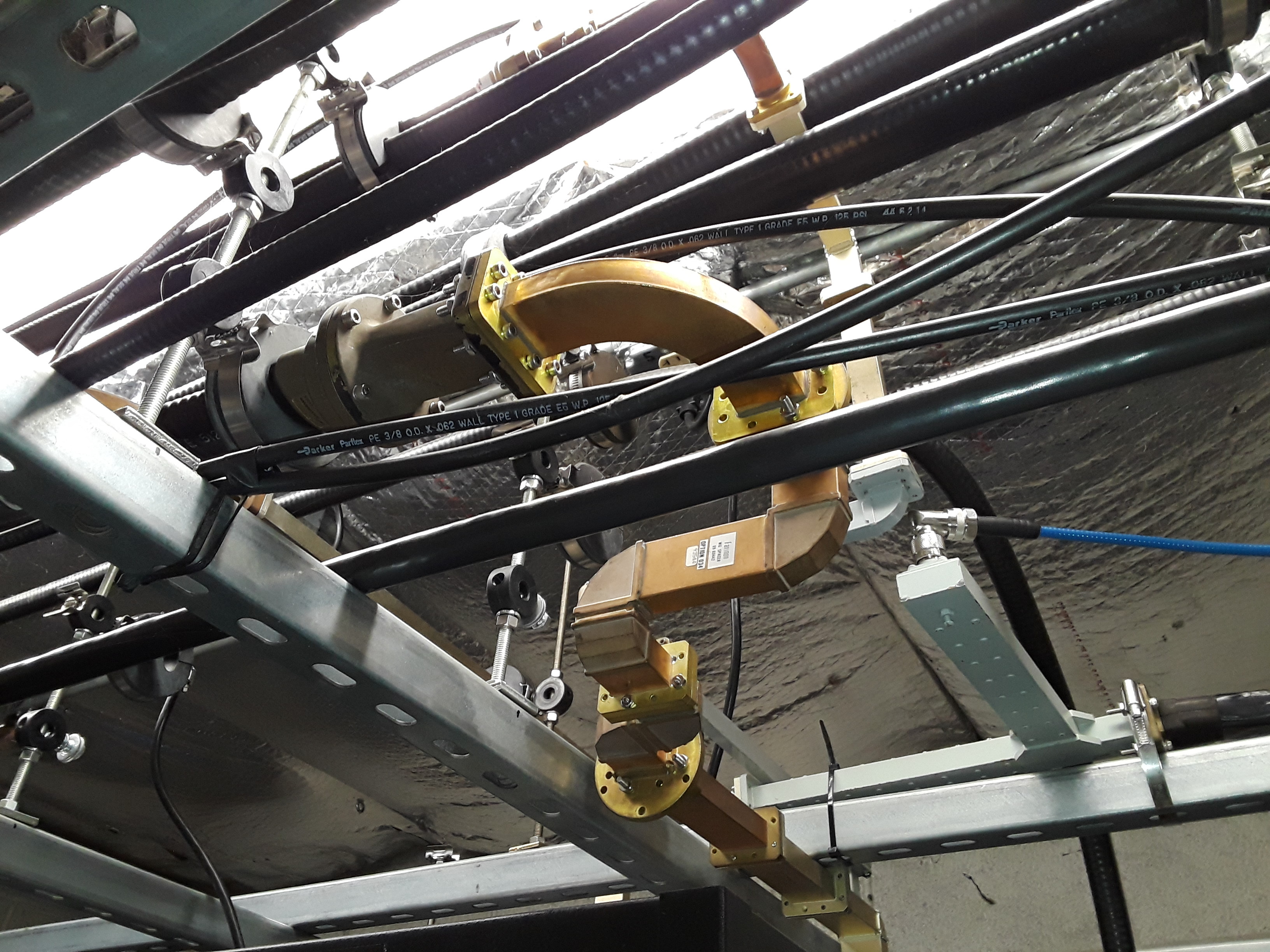 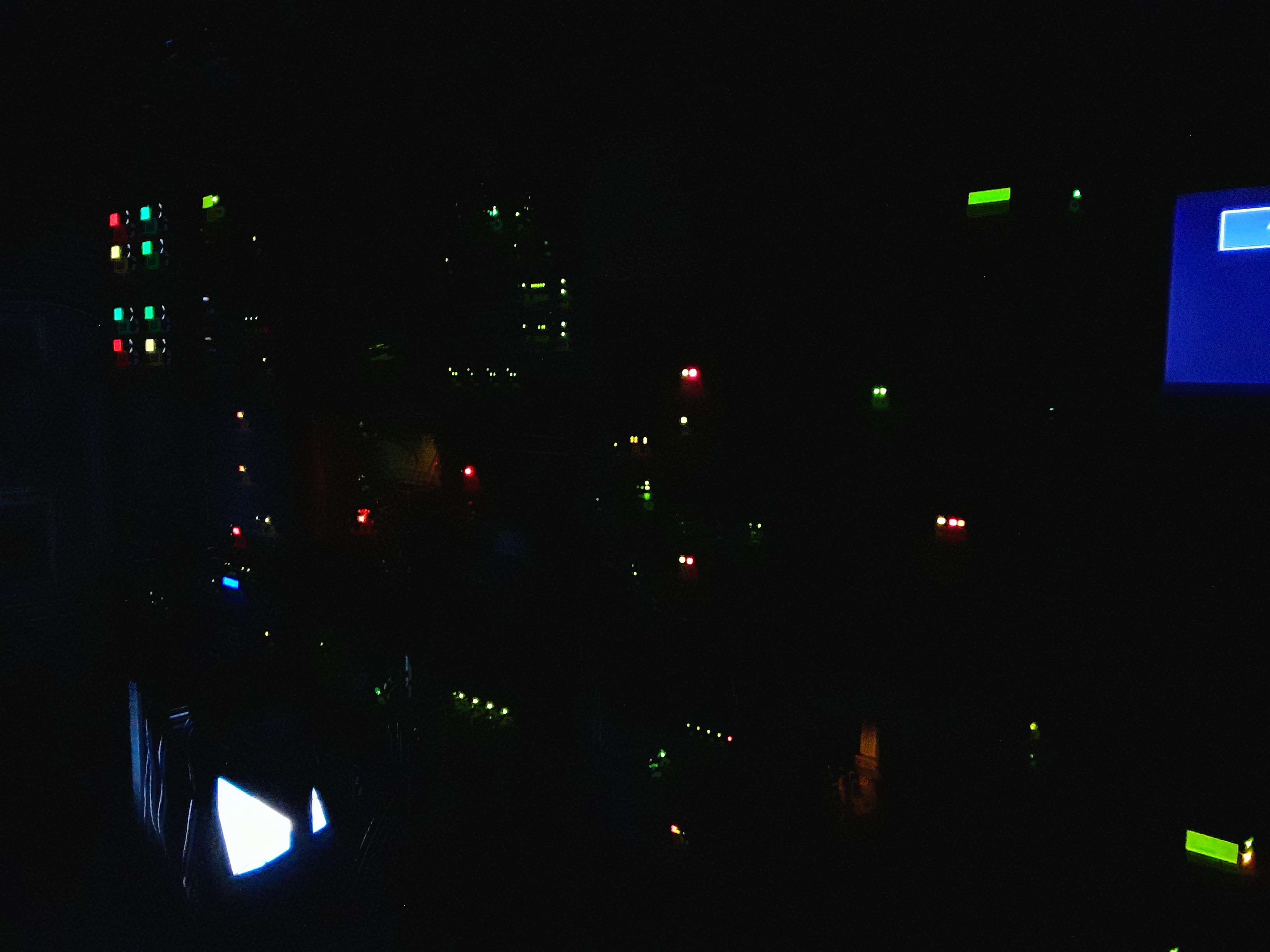 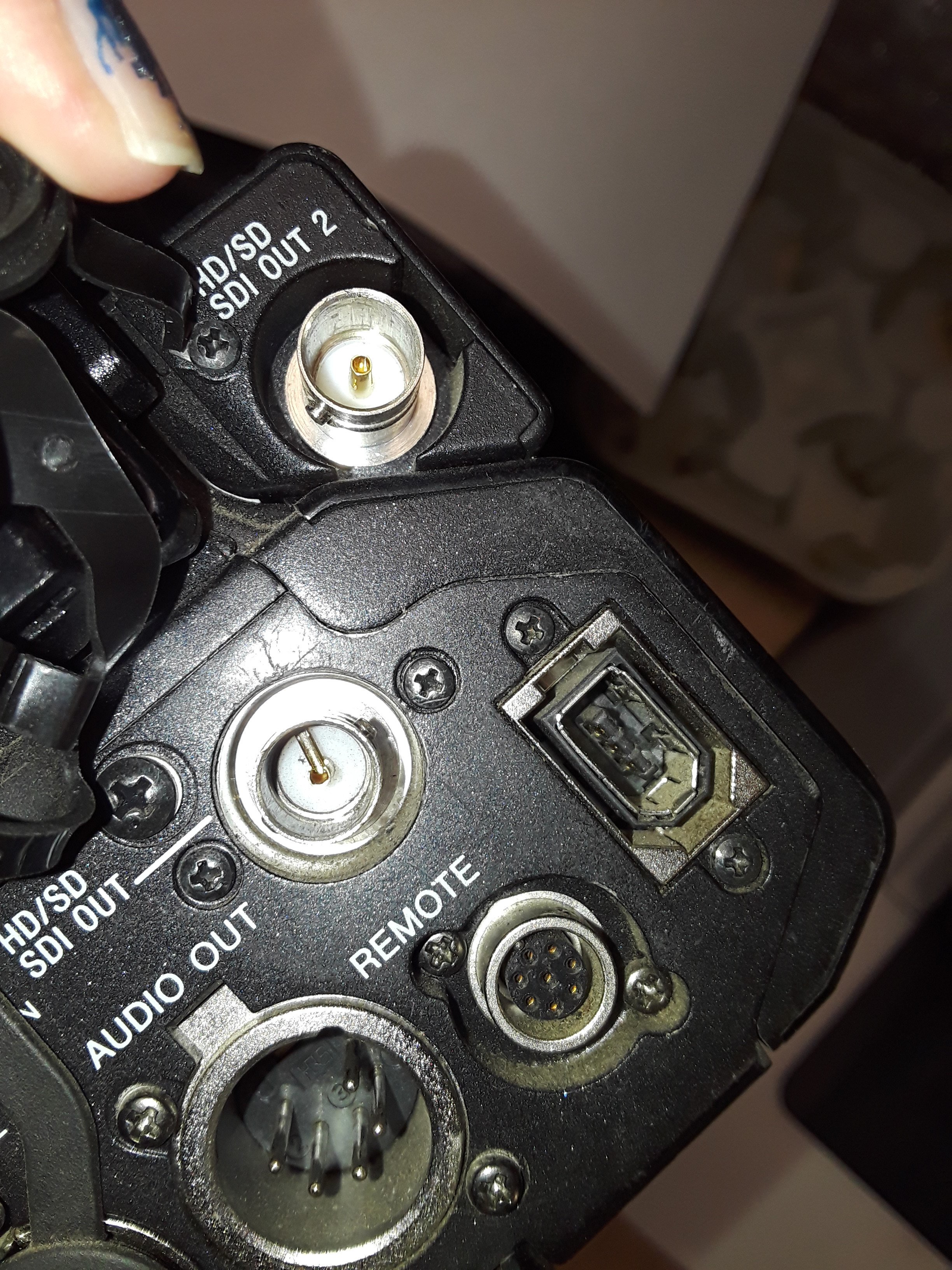 Evertz Horrible Overkill HD-SDI Distribution Amplifiers. The actual DA is that little daughter board at the end. The rest is just….. Uhhhh??

Evertz can supply versions as an extra cost option that add another card to that unpopulated high density header that performs tasks like audio loudness normalization.

I’d rather not thanks 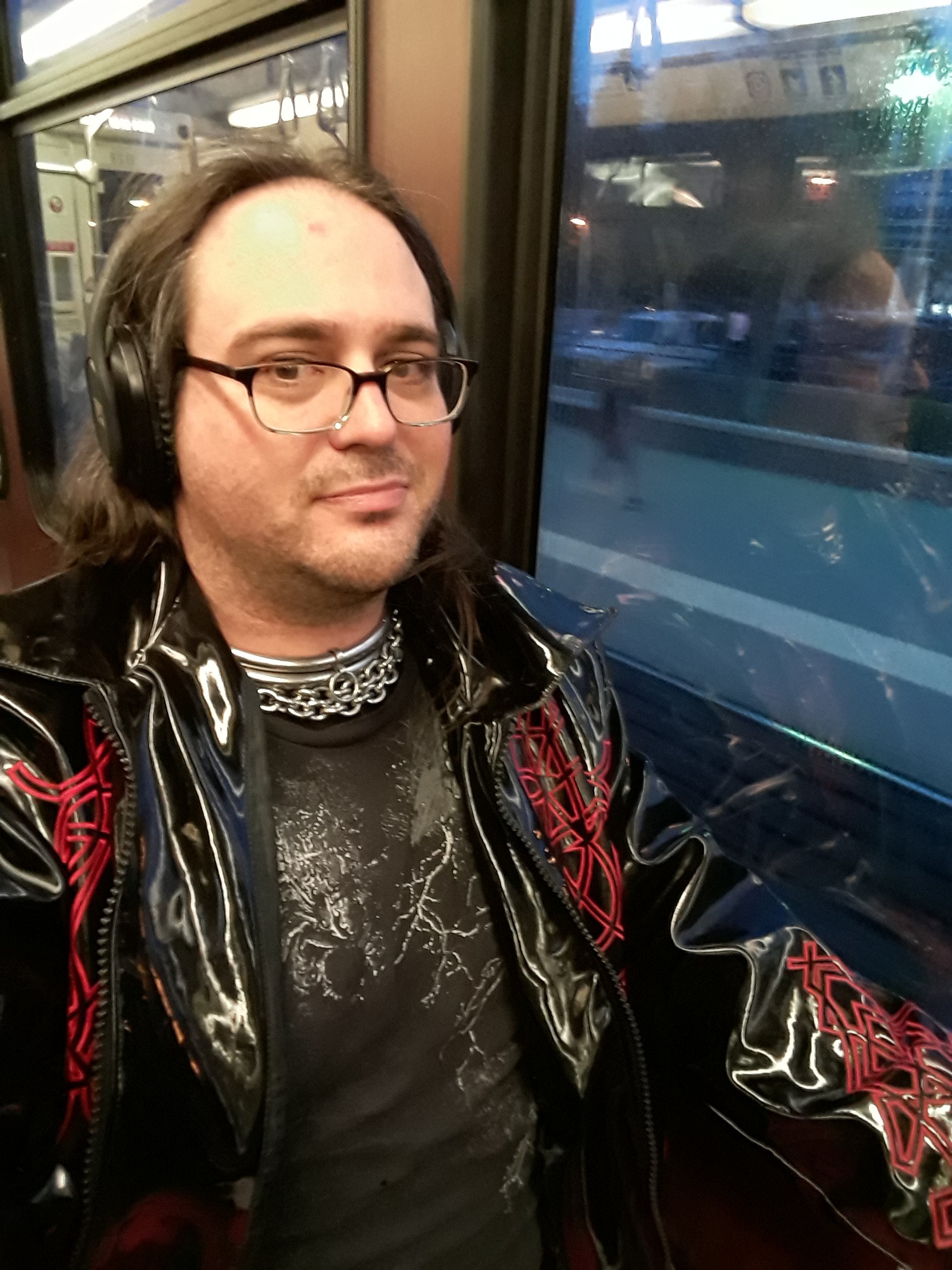 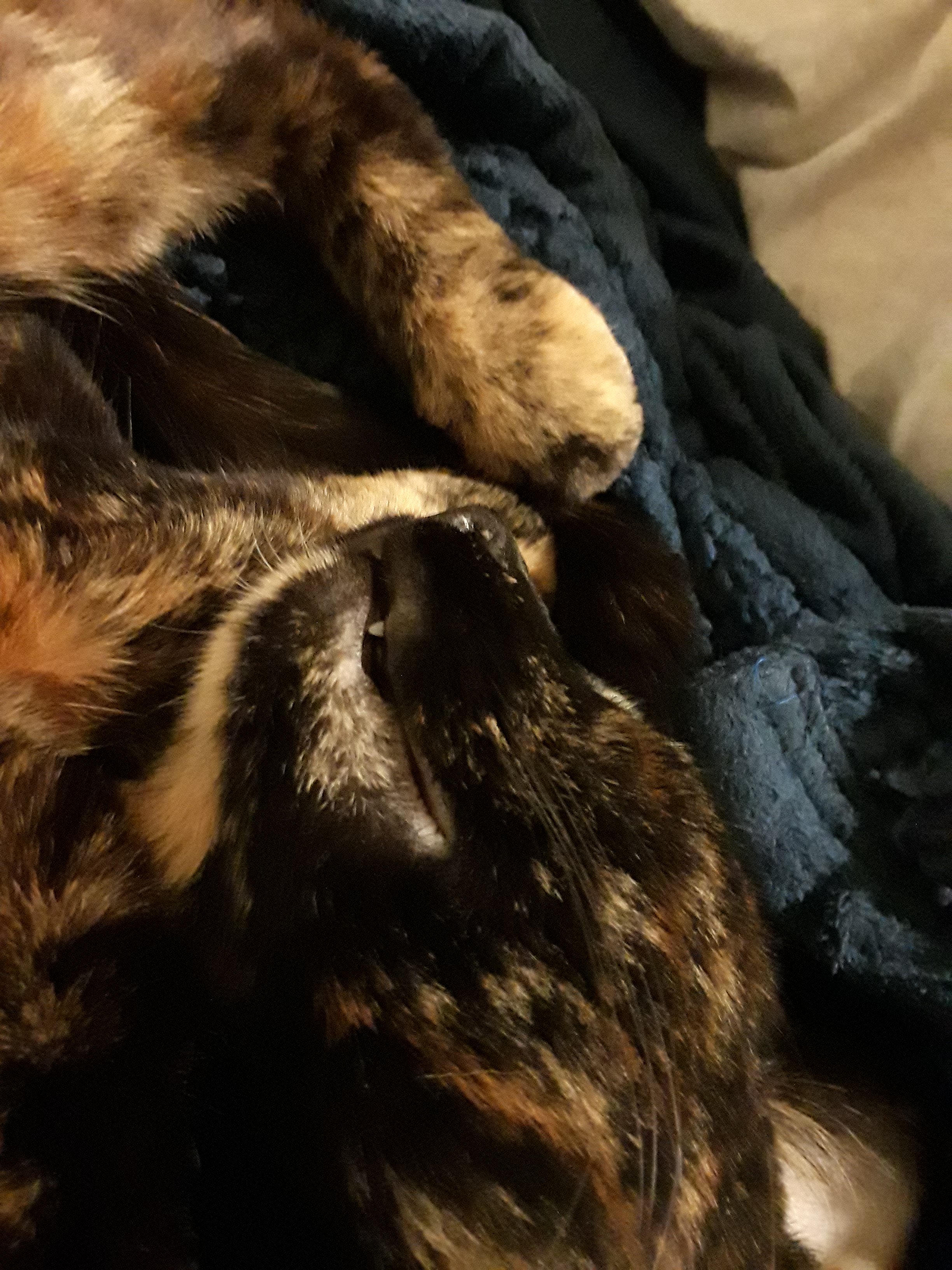