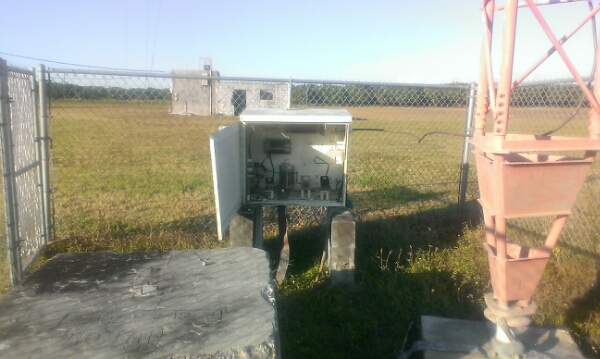 Greetings! I am FAILTUNER! Enjoy my field of nightmares!

I saw two AM towers I’d never noticed before while driving away from the site WDNA-FM is on after fixing a major case of explosive Z-Bola (more on that in another post). I’d never seen them lit before despite them having beacons at the tops? I drove in for a closer look and whooooa brother is there ever a mess to be found here. This is a good example of bad broadcast engineering and maintenance practices. FOUL!!! 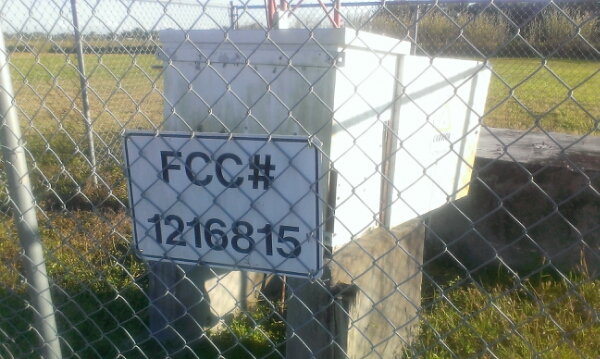 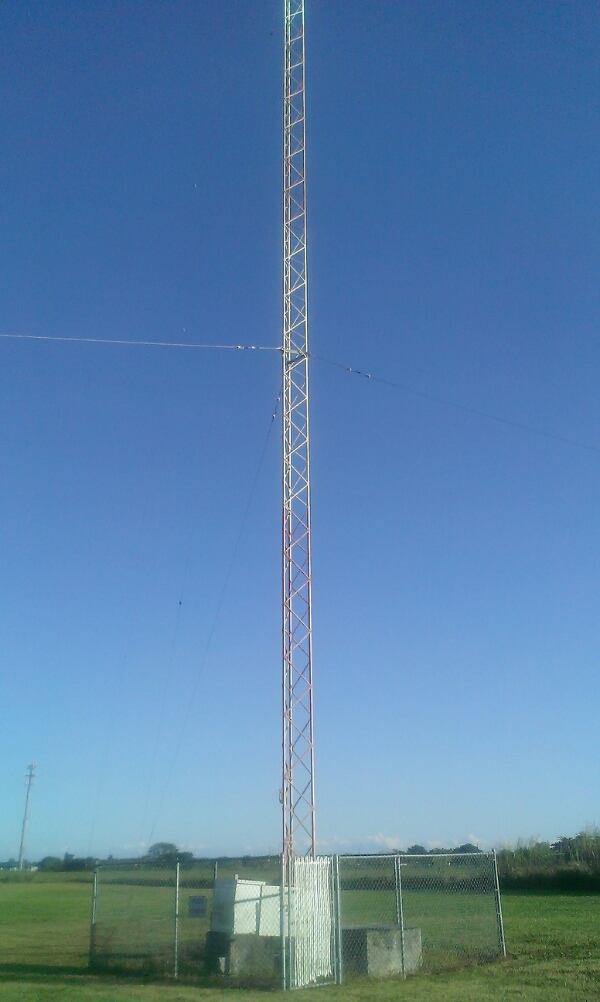 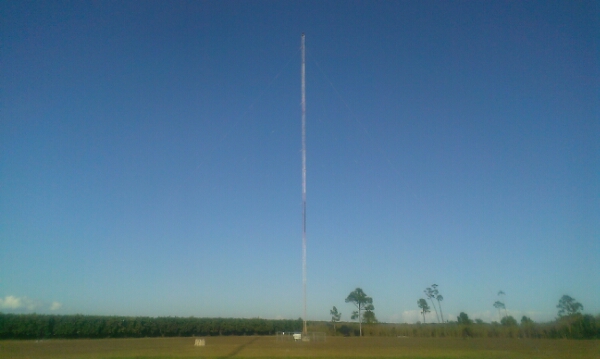 I don’t know what the hell is with this half burned out transmitter building but uhhh 2spoopy4methx
The cage on the roof over the a/c unit is actually not uncommon here in South Florida, we have a LOT of metal thefts. 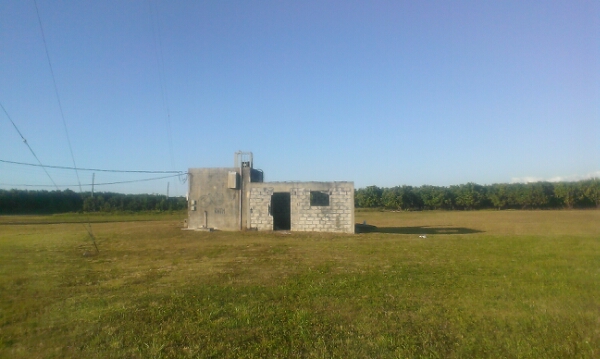 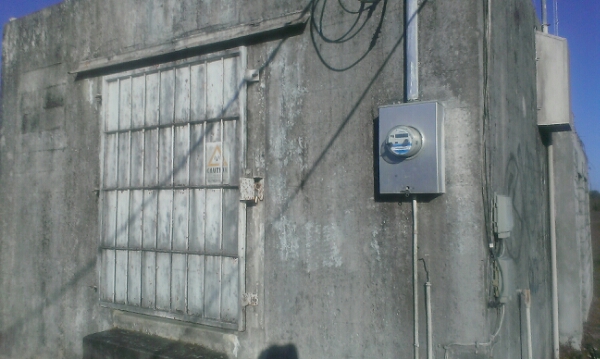 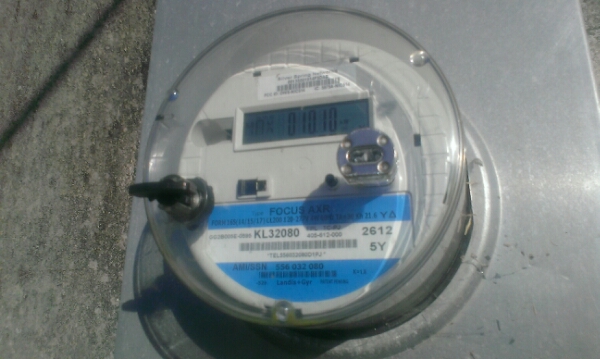 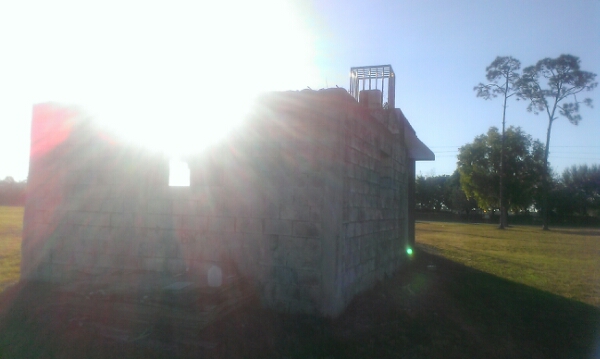 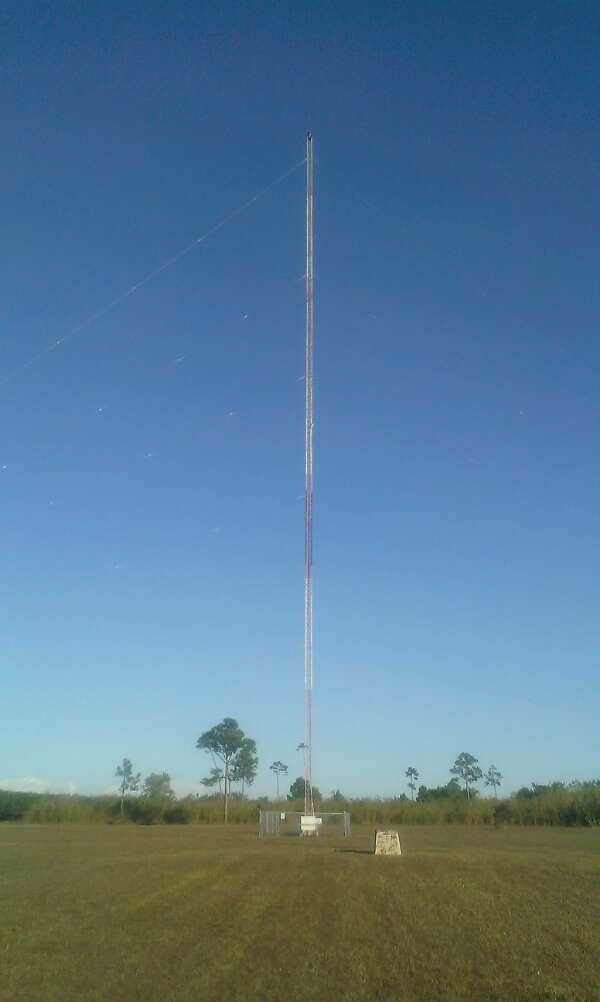 This abandoned base is apparently supposed to be part of the array. 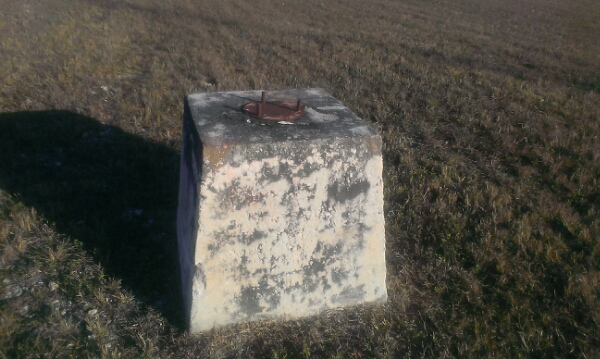 aaaand this tuning unit is supposed to be coupled to the tower how? The output line is rubbing on the tuning unit and I could hear the audio “singing” from it. 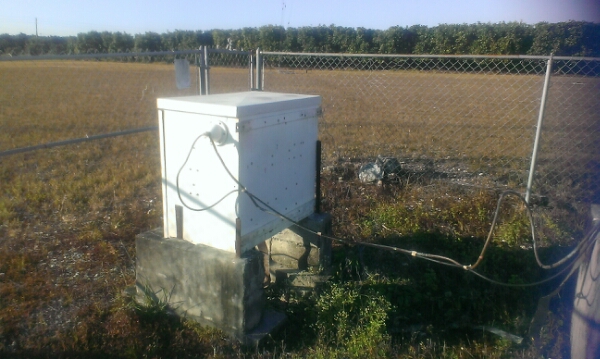 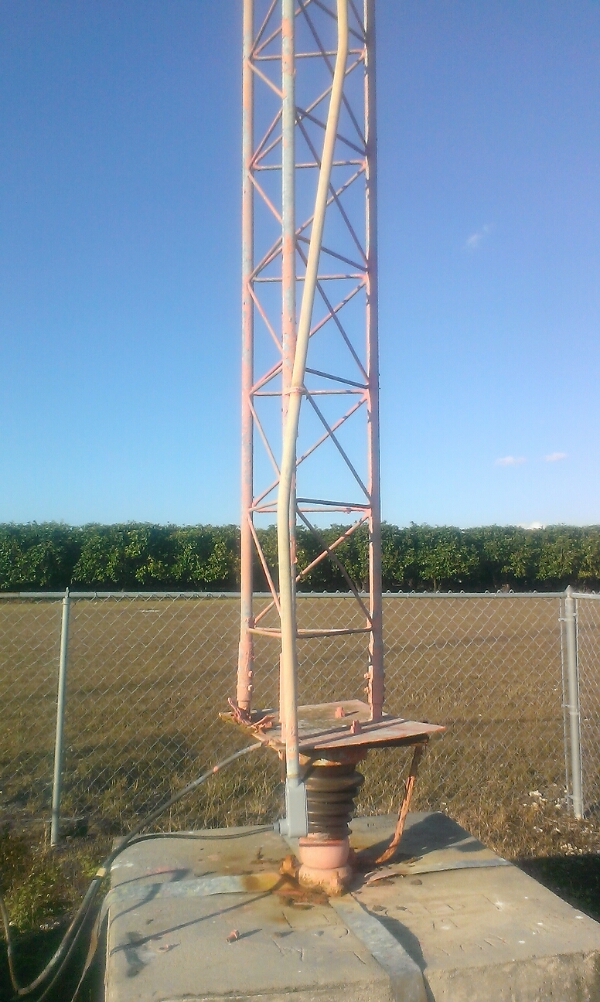 OM NOM NOM NOM! Someone thought this was a cinnamon bun from Knaus Berry Farm 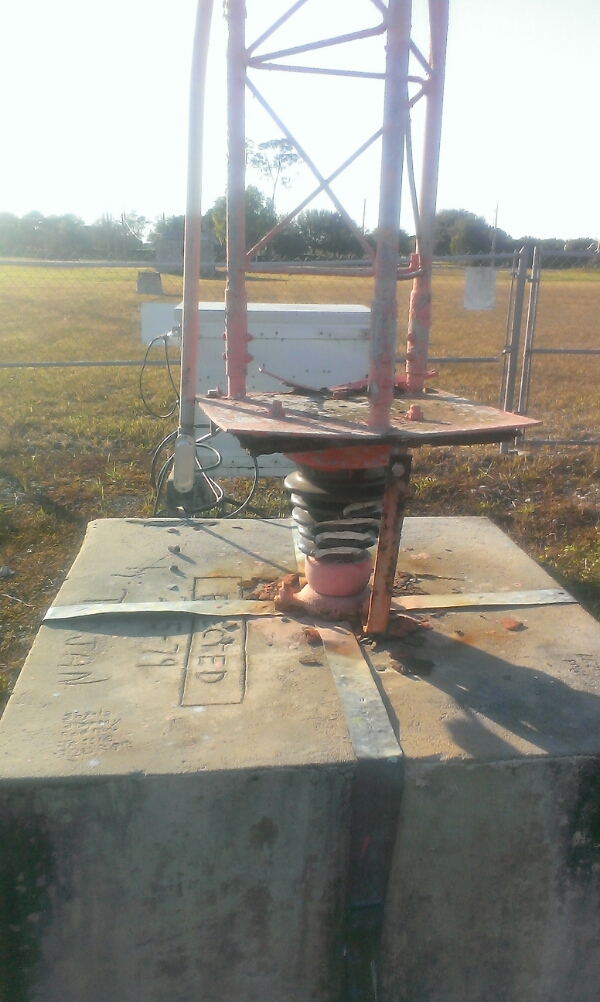 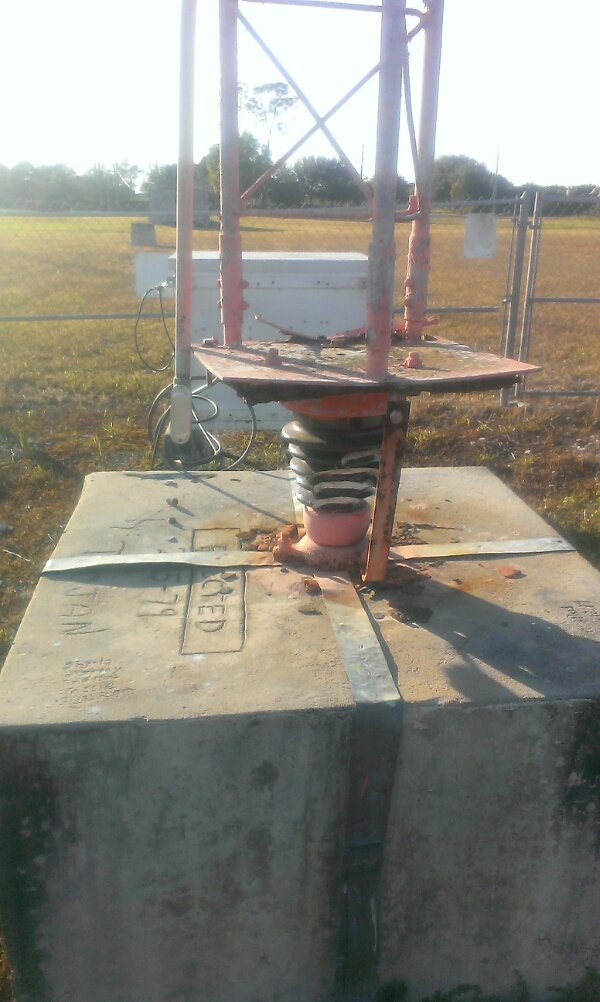 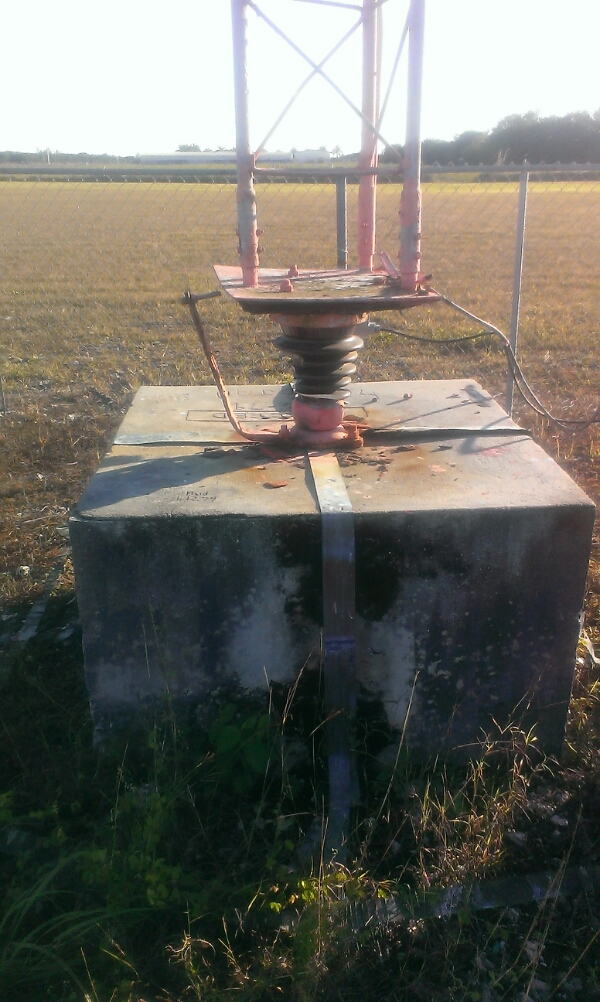 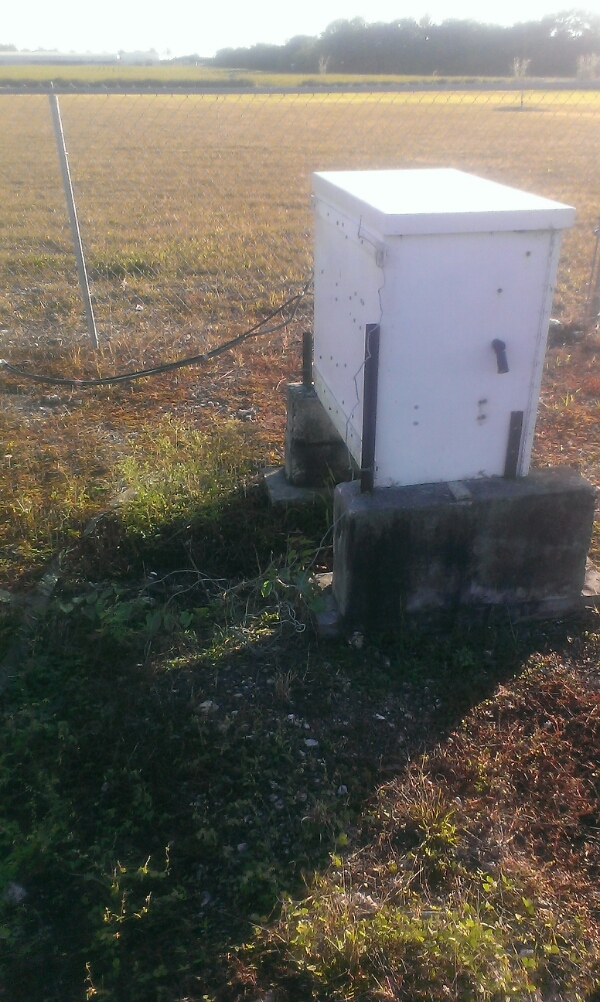 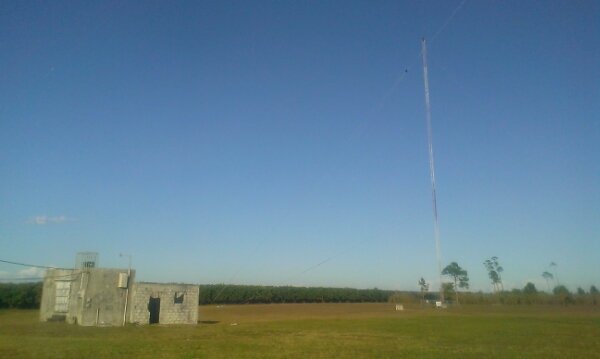 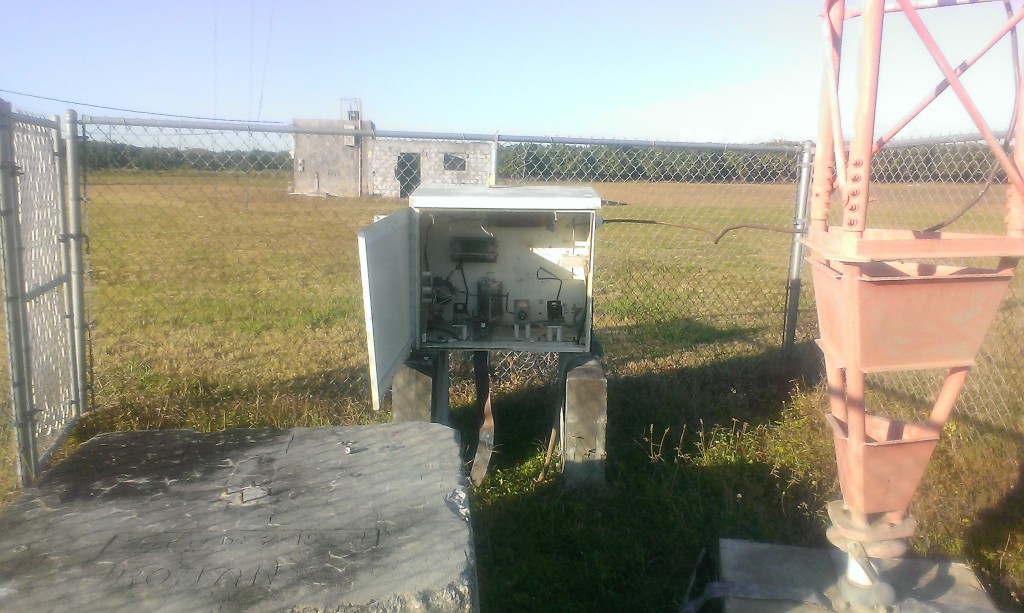 Unsurprisingly they’ve been known to Not Do It Right…