Previously, and thermionic valve based.

One of the sites I work on has two old Honeywell thermostats on the wall that are like nothing I’ve seen elsewhere and it kinda intrigues me. These have a small bellows inside and act upon temperature changing the pressure of gas sealed within it. I wonder if they have to thus be calibrated for altitude?

First, the cooling thermostat – it’s a pretty straightforward mercury switch two-stage type. BIG mercury switches, though – much bigger than Honeywell would have put in their standard home HVAC controls… 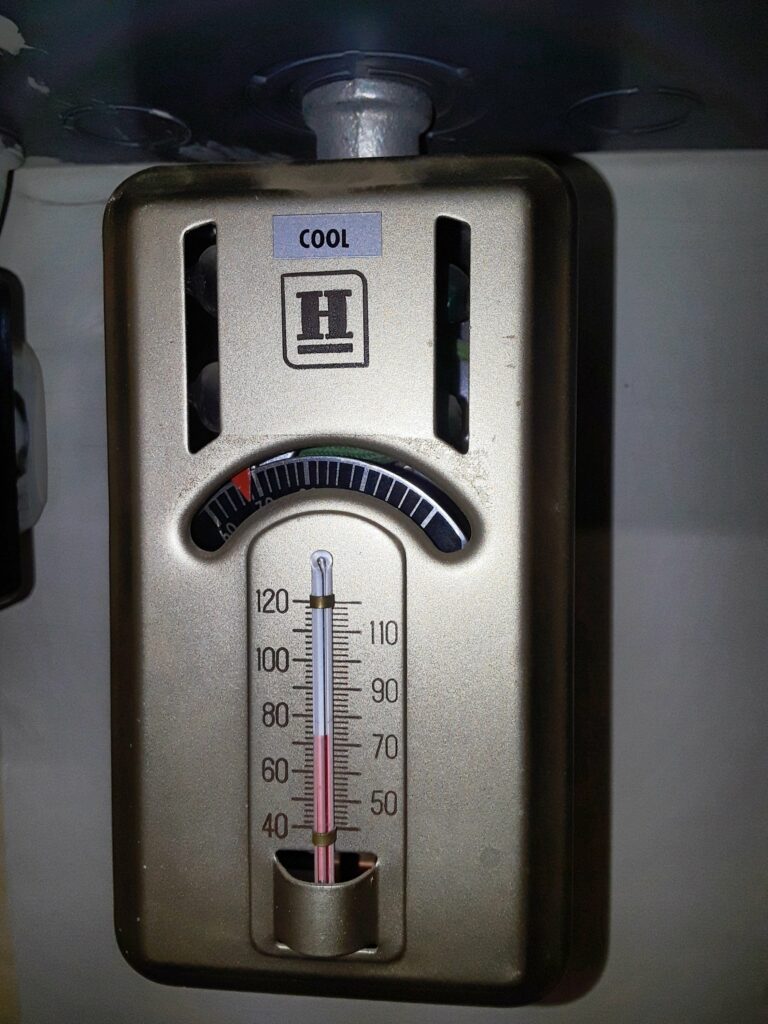 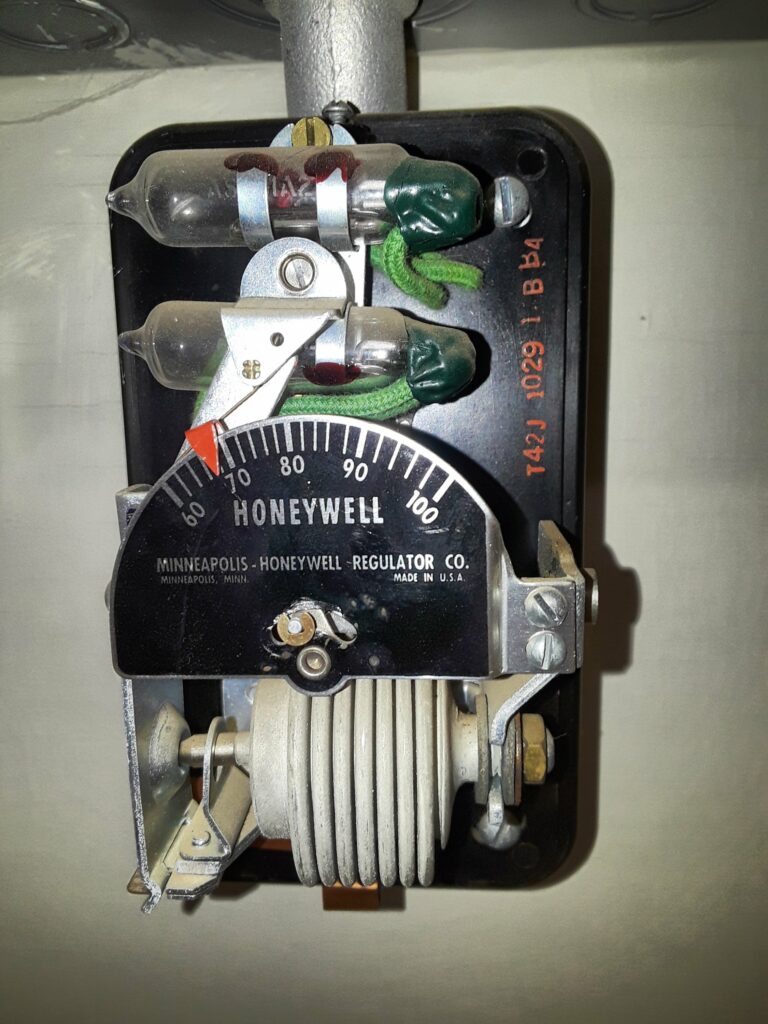 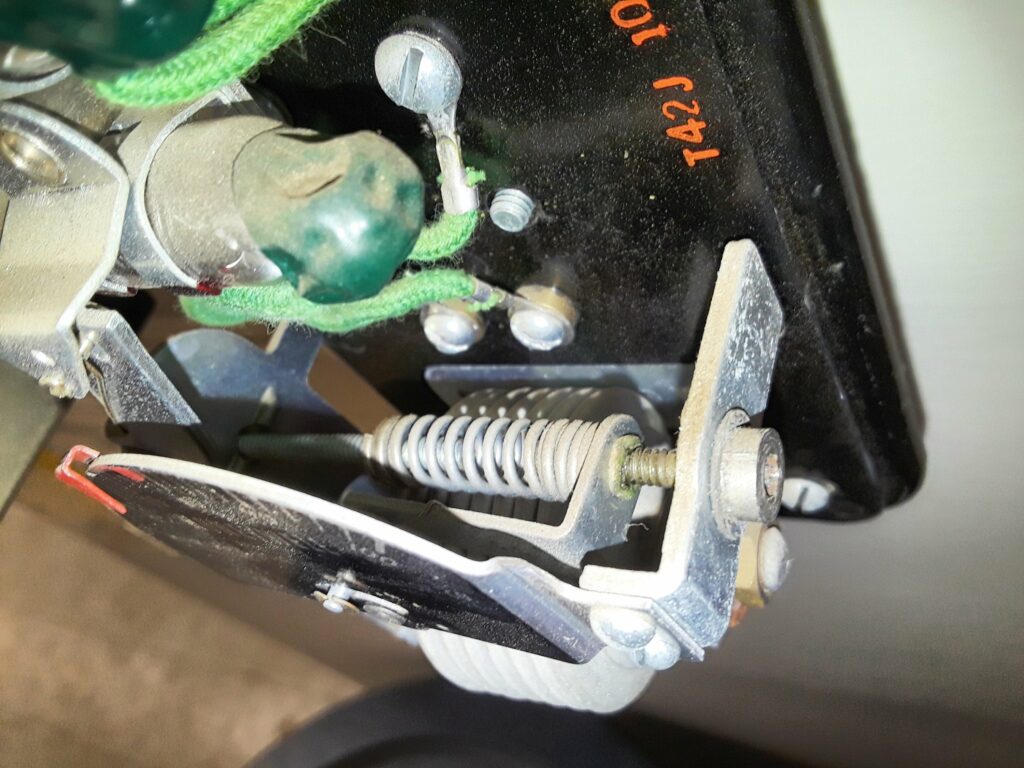 The setpoint is adjusted using the hex screw on the side.

Next, the heating thermostat, which really had me scratching my head: 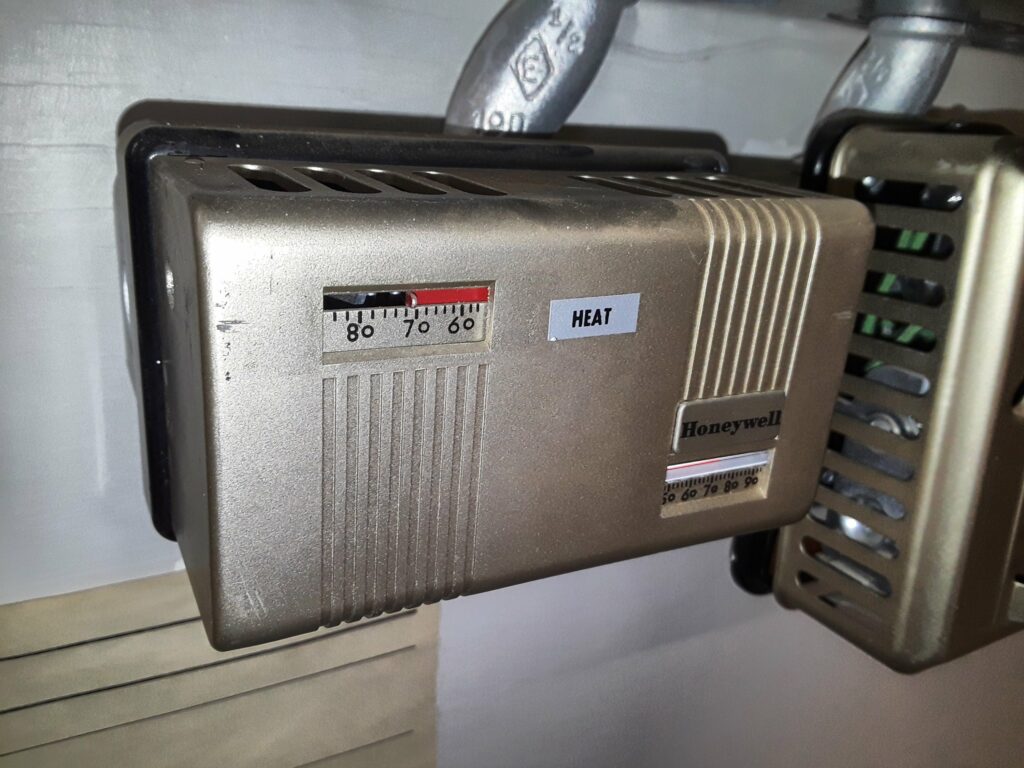 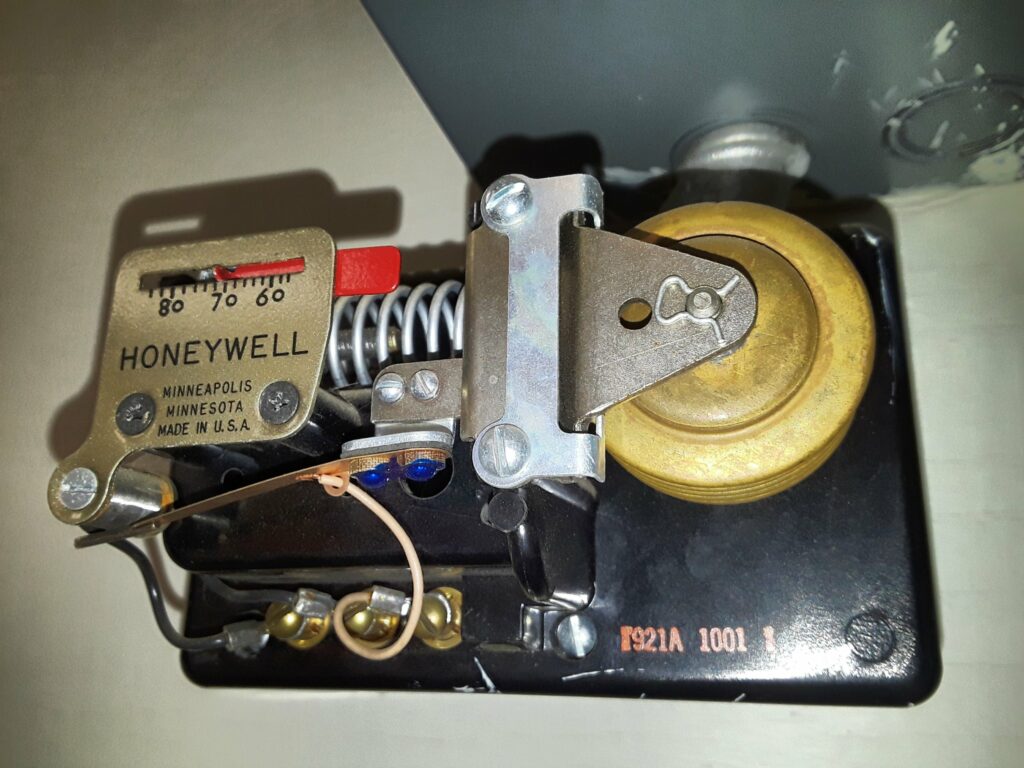 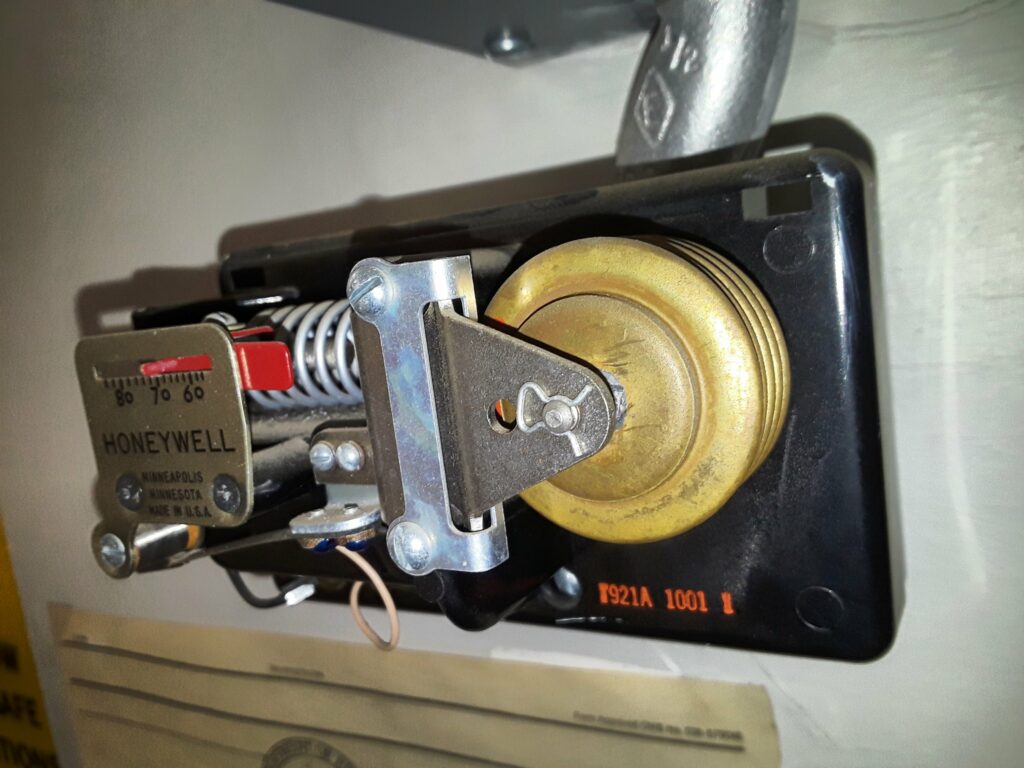 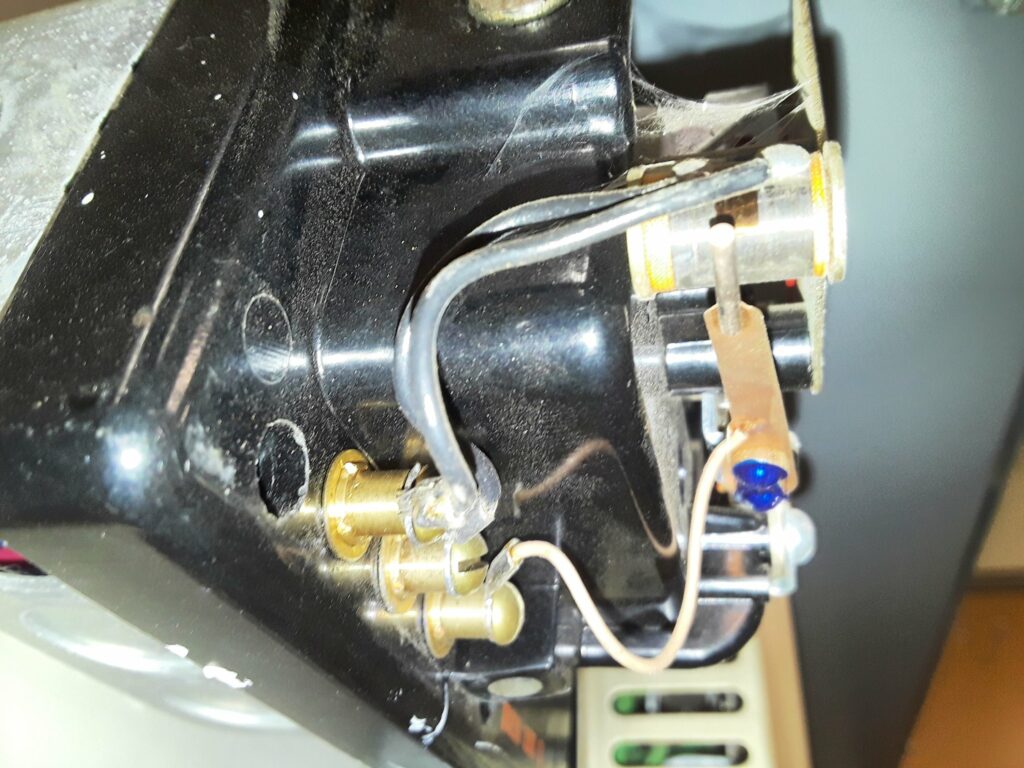 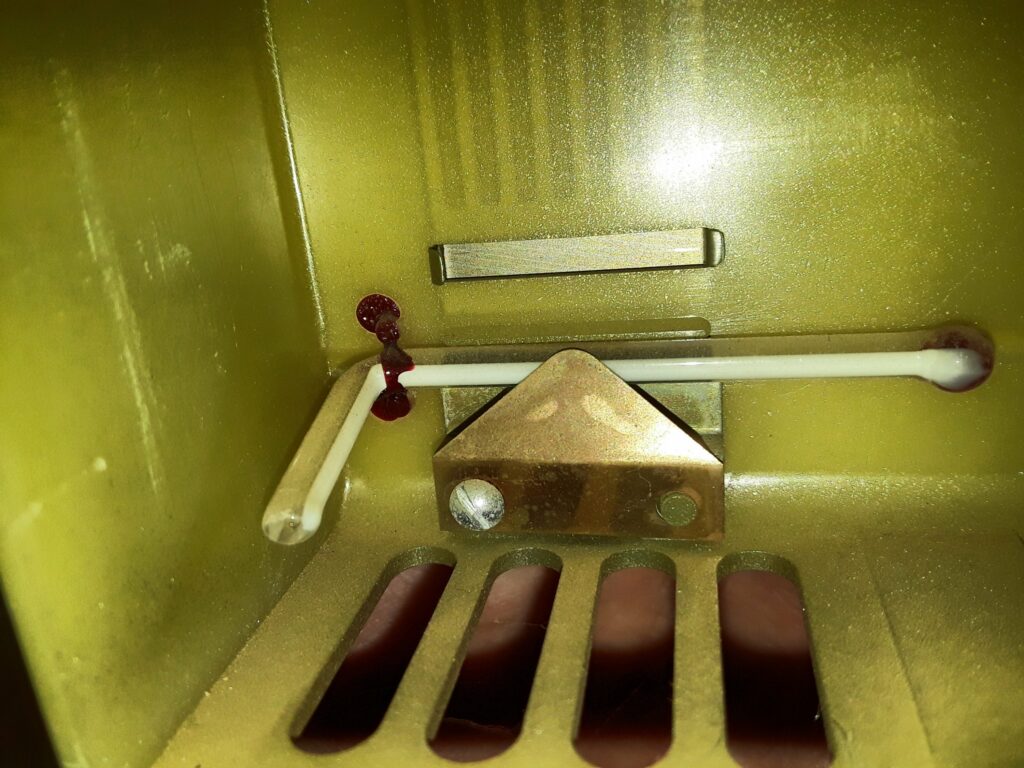 The contact arrangement is curious. This thermostat does not appear to just switch on and off, rather, its output appears to be a variable wirewound resistor! Said resistor is also mounted far from the bellows, so it’s definitely not just an anticipator resistor. This makes me wonder if it was actually more of a remote sensor to something fancier—? Apparently it’s a “proportional control” and I wonder what the original heating system up there was. The original HVAC system has been mostly removed and replaced with a boringly modern one.