We had a Telos One X Six blow up on us, sadly.

A second unit that needed a power supply was sent over from our other stations down south. as I replaced the power supply, I admired what insane dedication to electronic design went into this monster. Image heavy post follows. 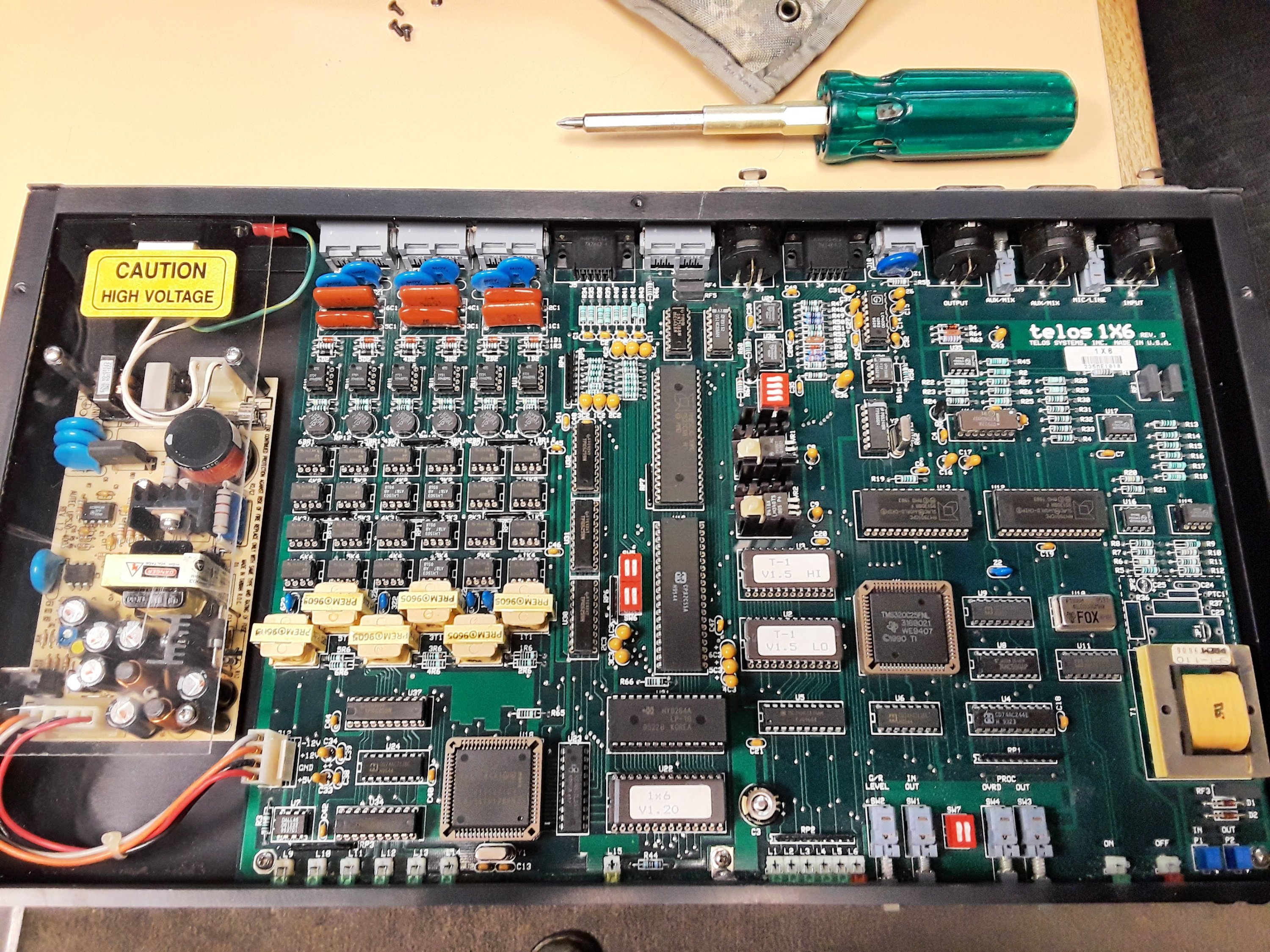 The original PSU at left is no longer available but pretty generic, just +5vdc, +12vdc, -12vdc. 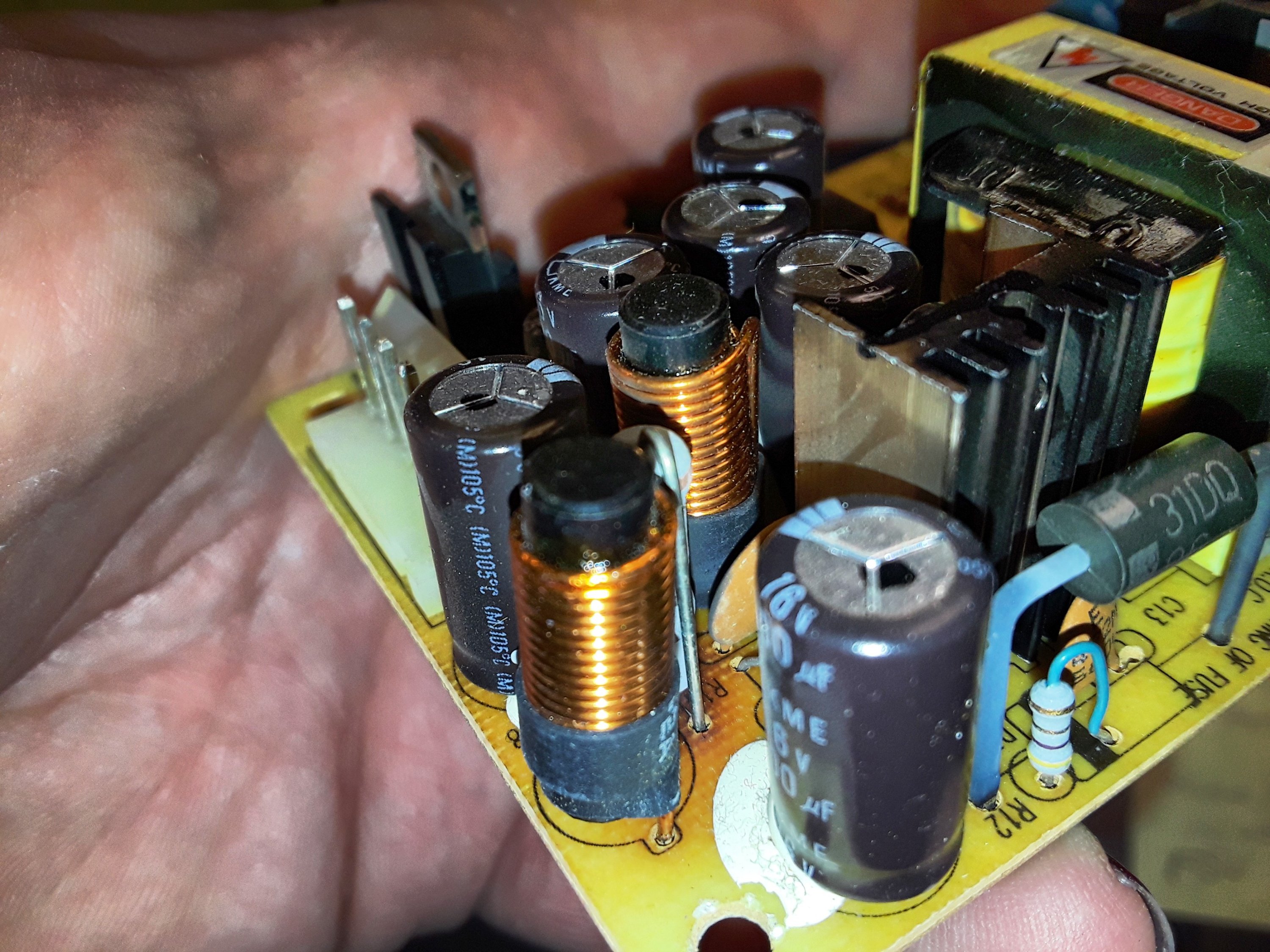 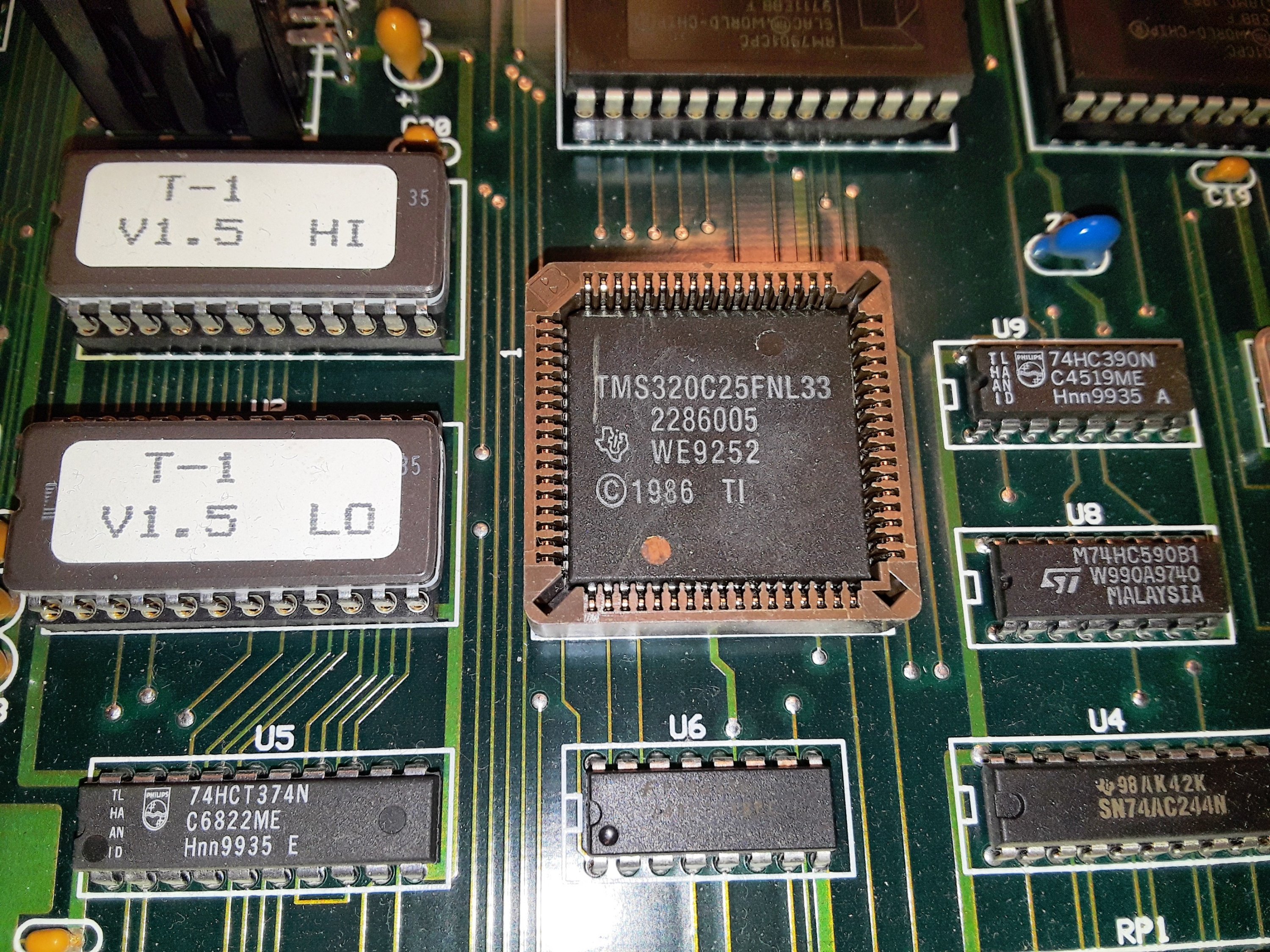 TMS320C25FNL33 digital signal processor and firmware eproms… This part is identical to the Telos One units that provide just one hybrid on one phone line. However, this monster provides one hybrid and a six line internal phone switchboard! 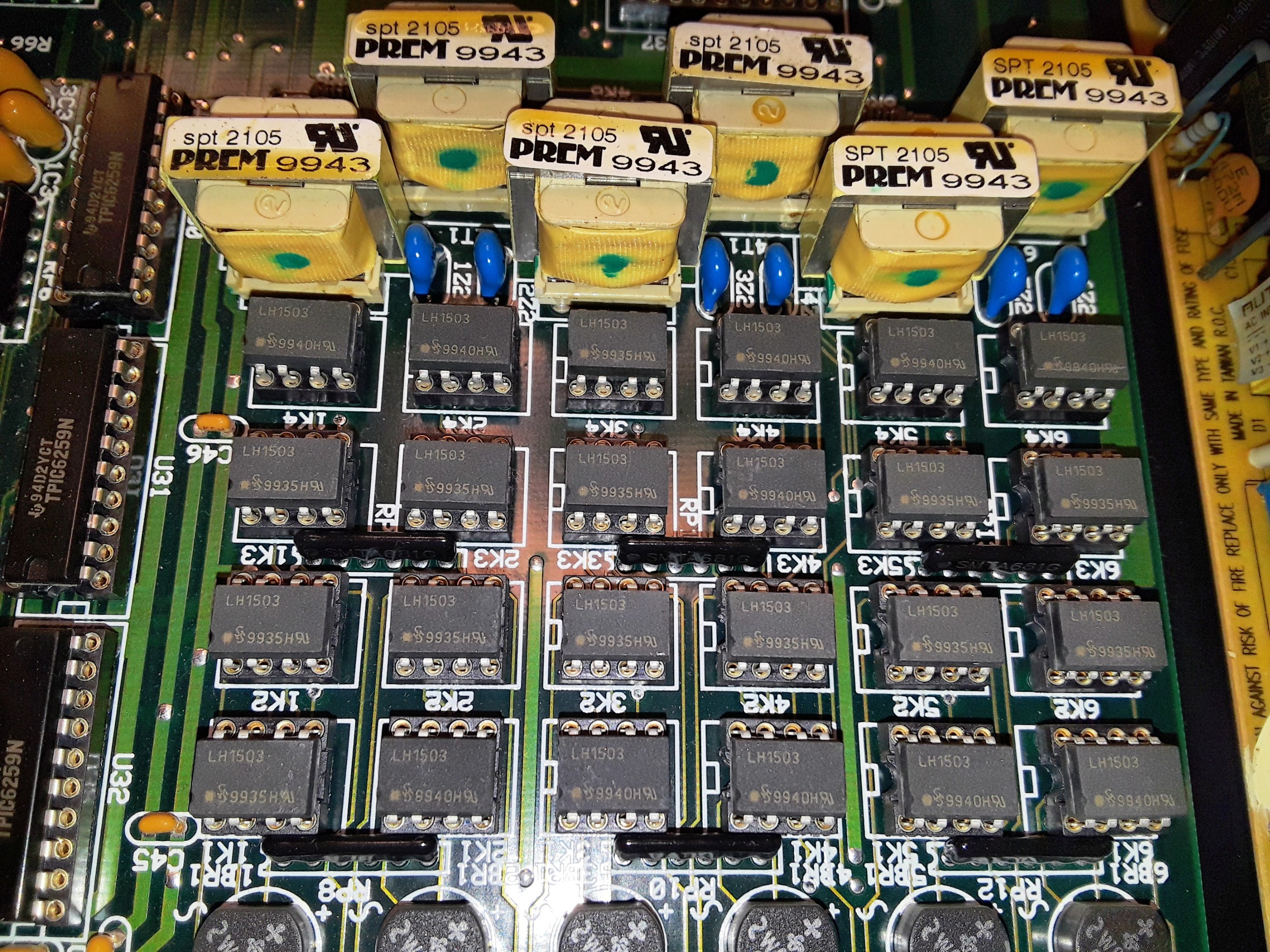 Each line gets its own isolation transformer and socketed optocoupler switches. (Took a lightning hit nearby? No prob…) 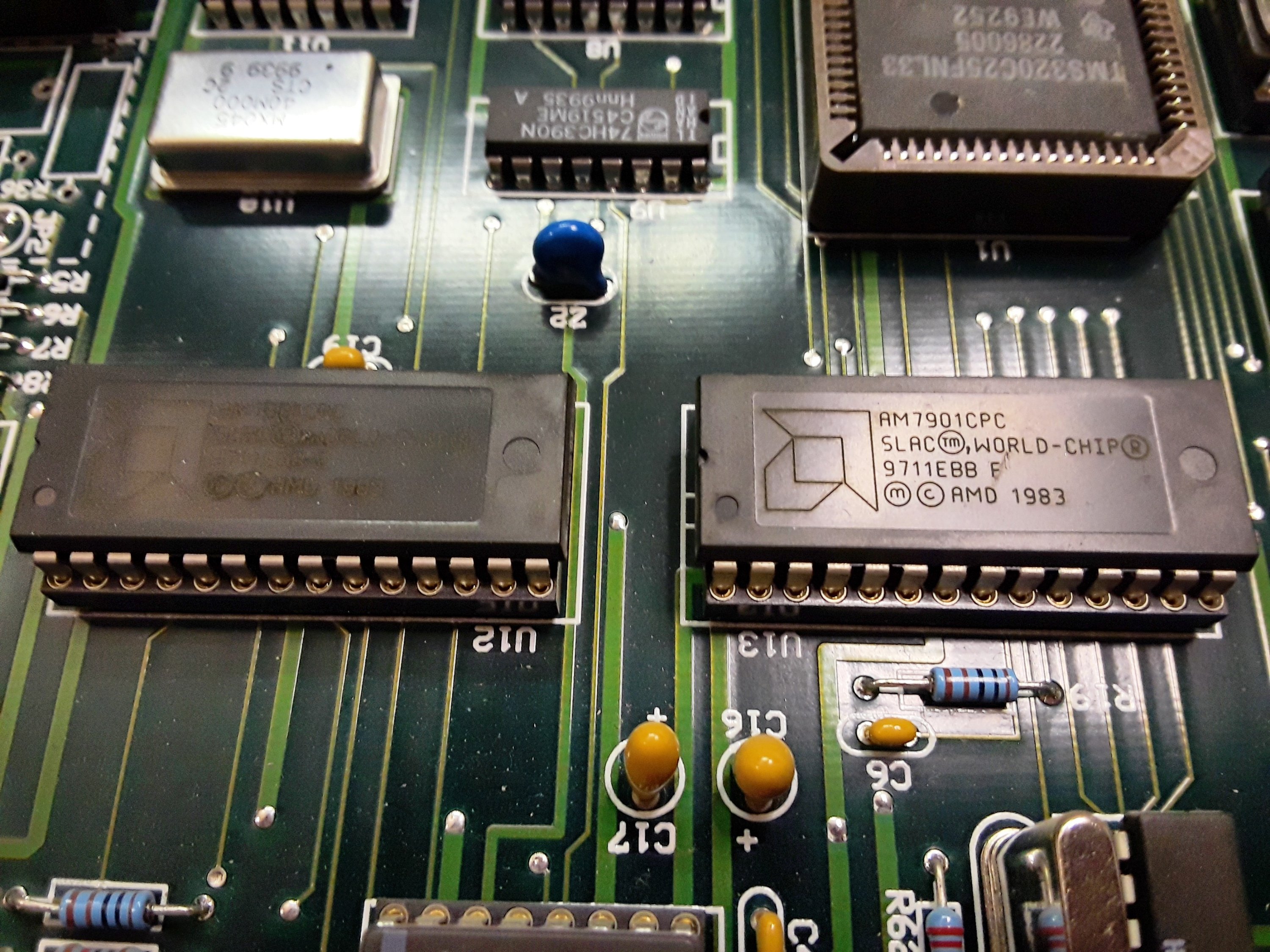 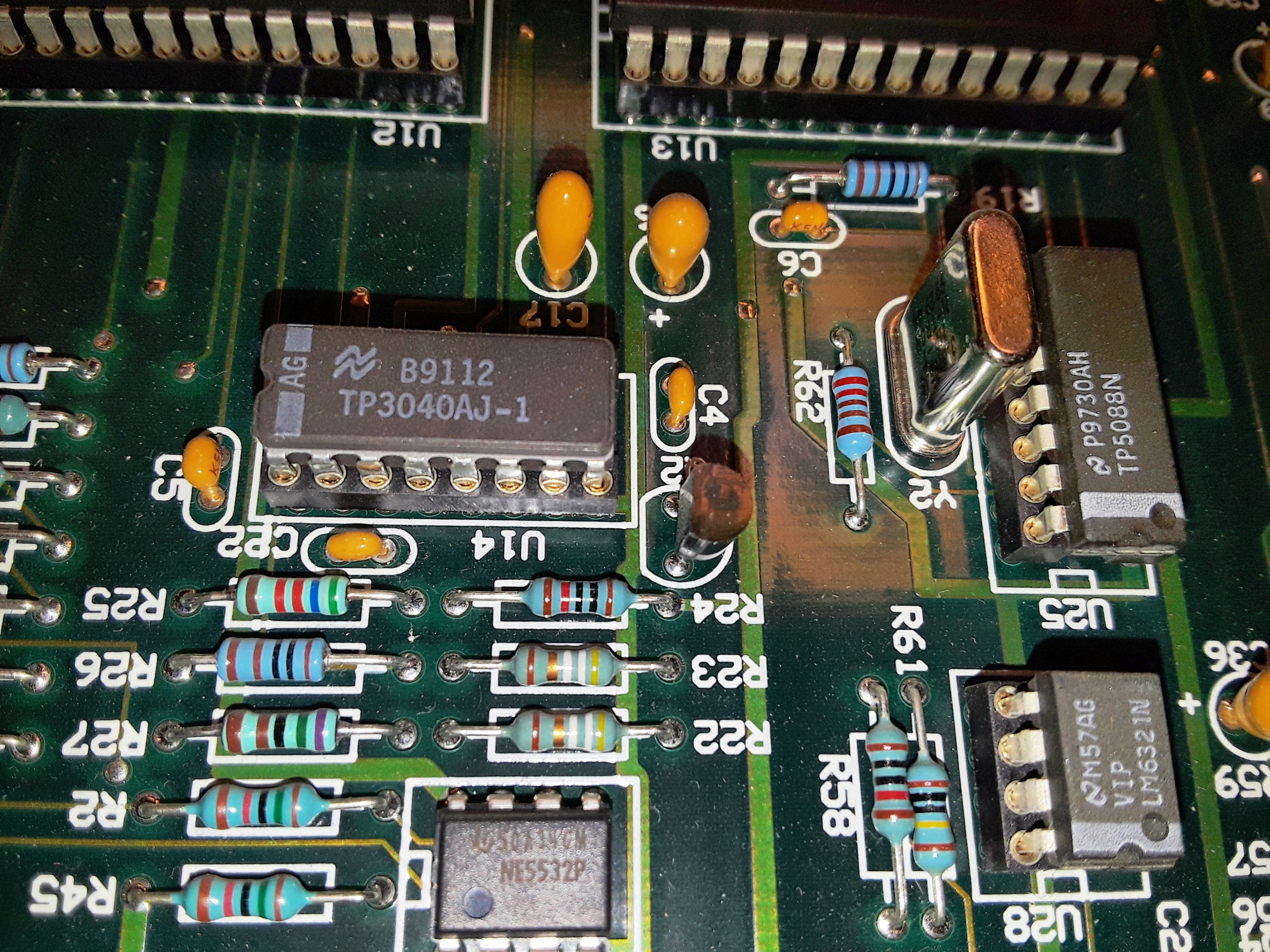 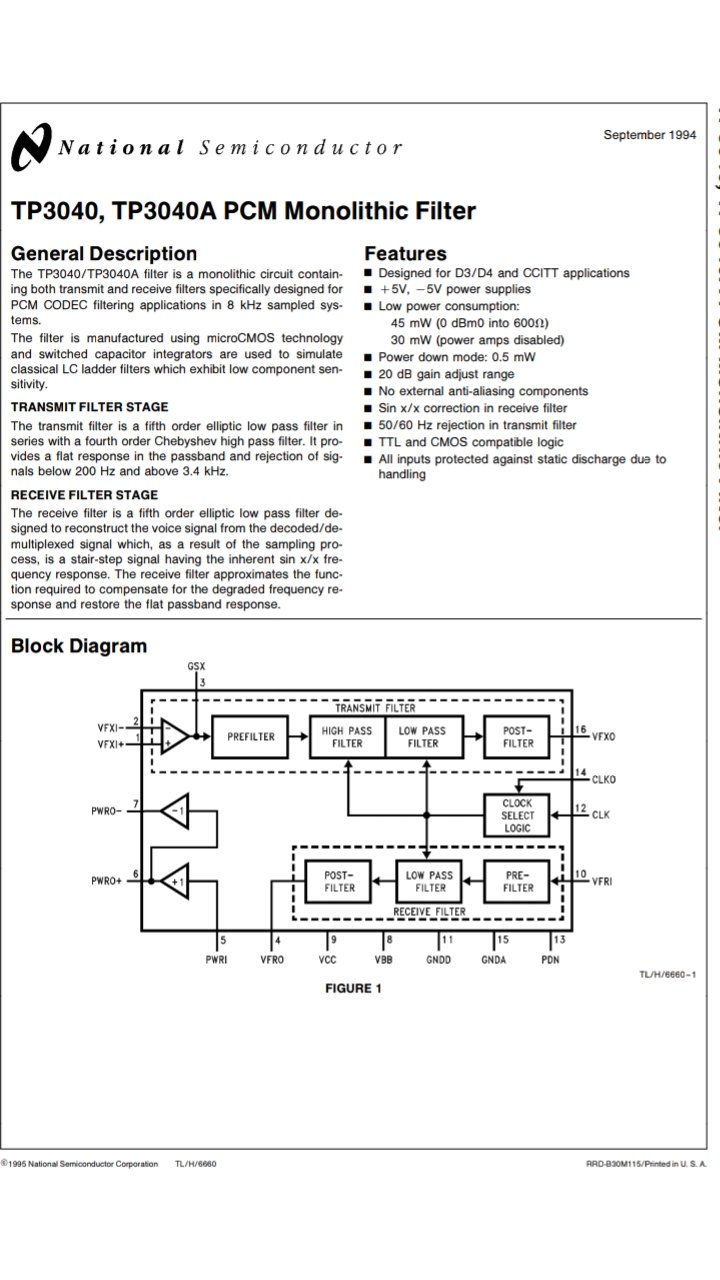 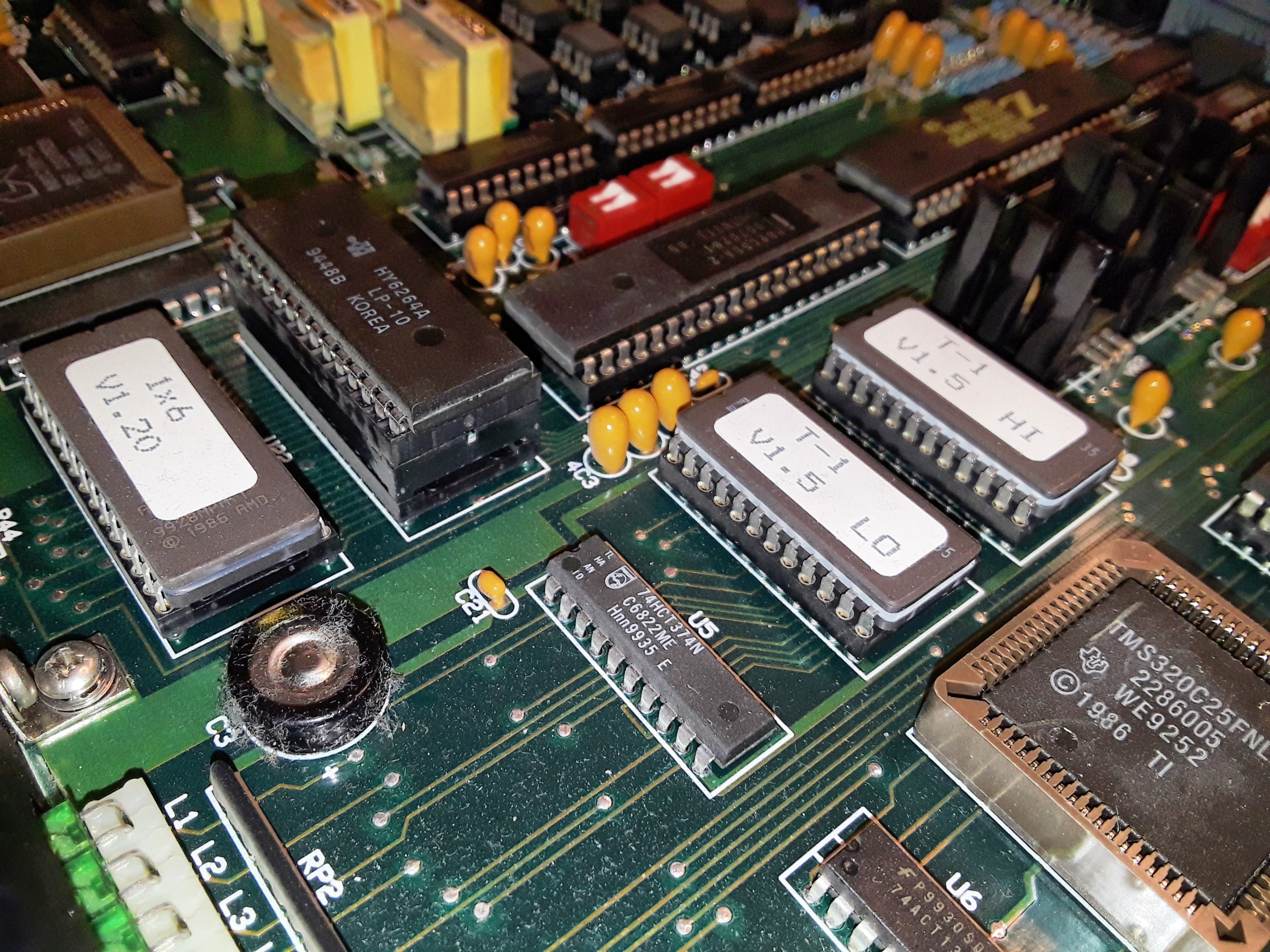 Here’s another Unobtainum part… It’s a Dallas “Smart Socket” under an SRAM that contains a lithium battery and freezes the contents of the SRAM when the power fails. 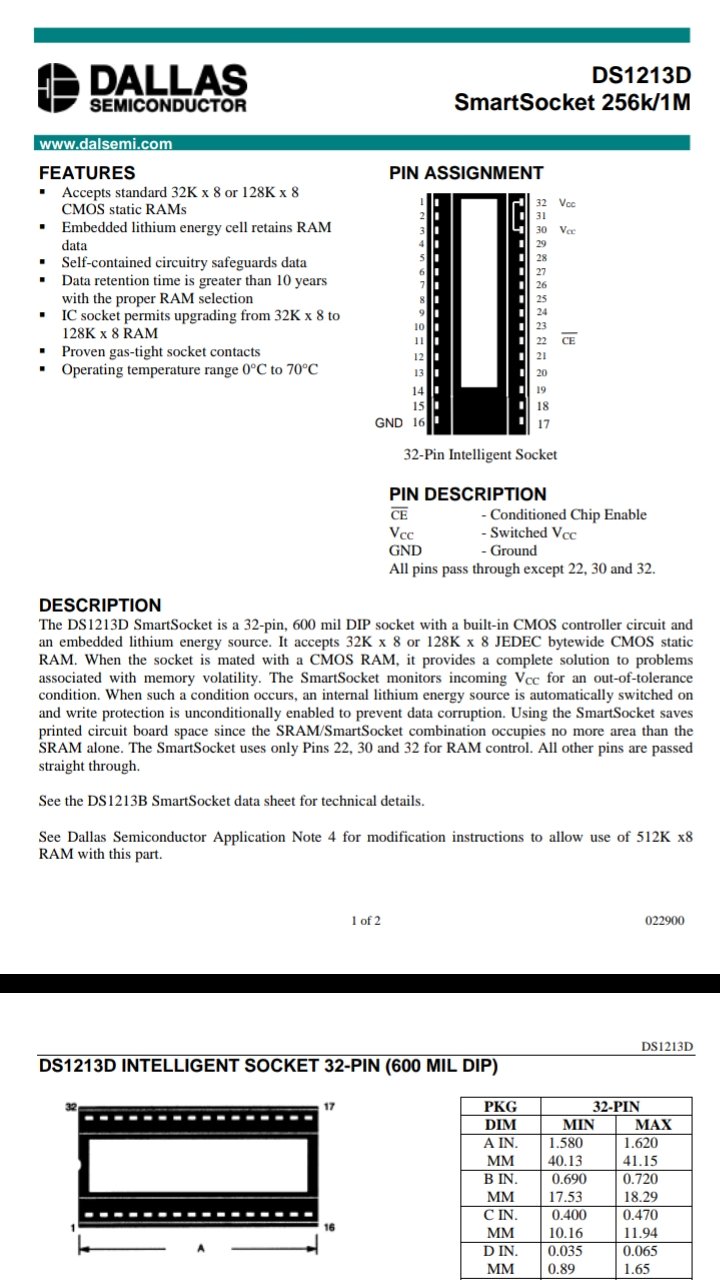 I’m not sure what it’s used for here. It’s next to the “gold cap” which backs up the +5v rail to prevent your call from dropping due to a momentary power glitch (caller 9, you won! Congratu *thump* *dial tone*)

My guess is it’s a similar function to lock in the switchboard status over a short blip. Speaking of which… 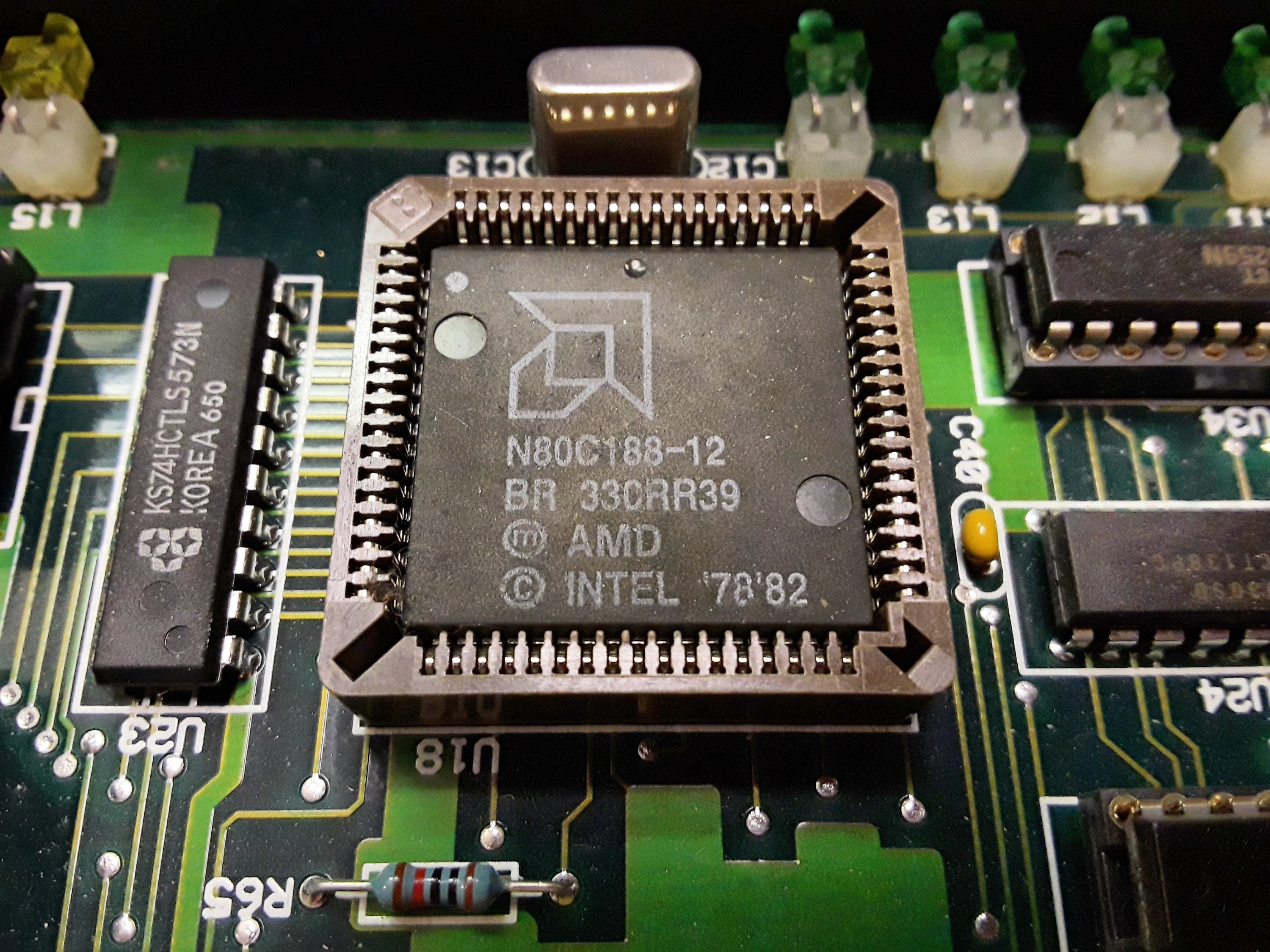 That switchboard is run off a flippin’ x86! 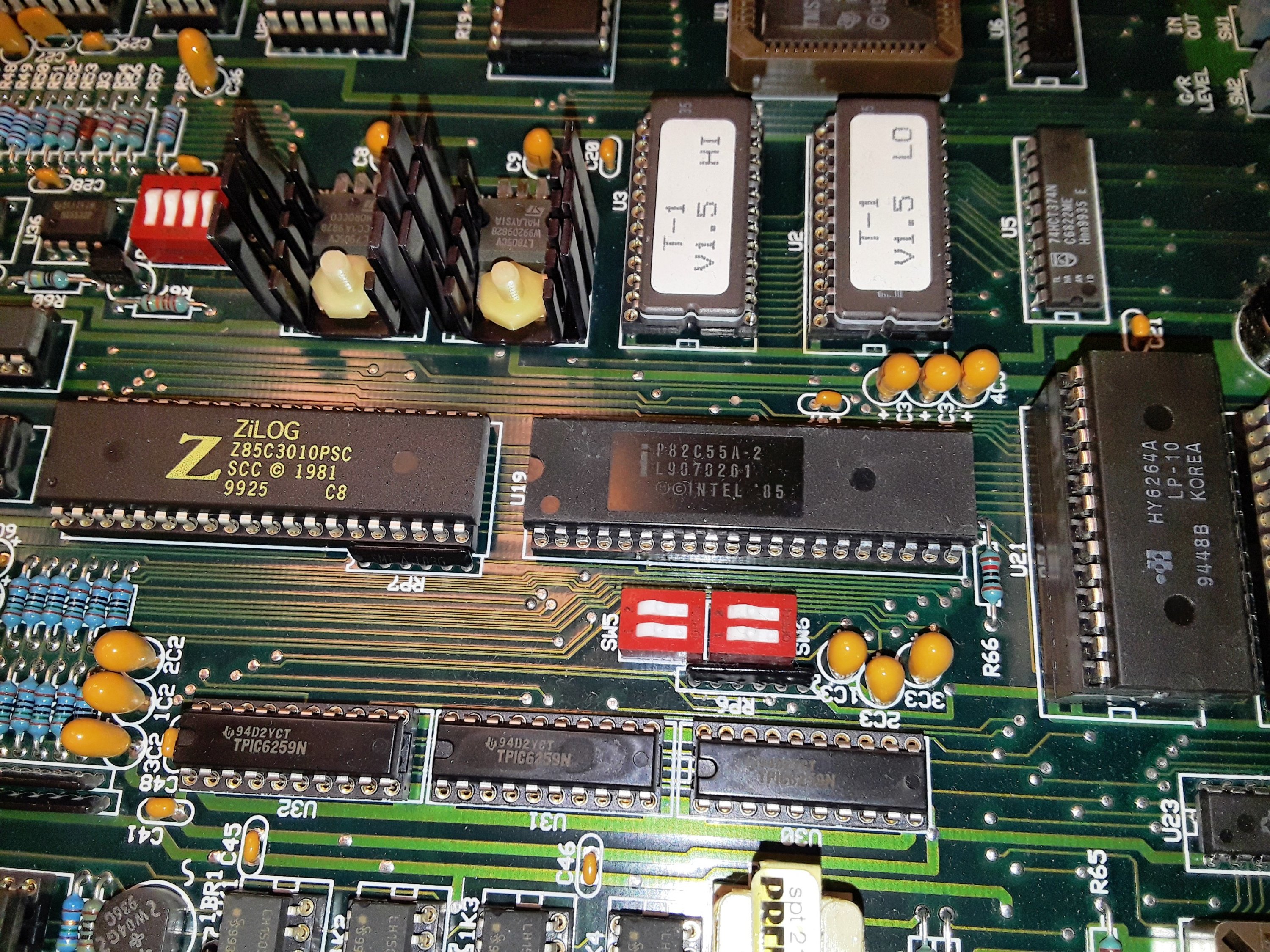 There is a serial port on the back panel that can communicate with the Telos call screener software or other tools (it uses simple serial commands).

So why do I just love this thing? It’s some kinda unquestionably cool– they took the proven Telos One hybrid design and reworked the board to contain a neat embedded processor to build it into a full studio phone system. I can only imagine how much work went into that. Nowadays this would probably get some boring off the shelf ARM single board computer thrown in it on a mezzanine, like what’s in the blue Sage Endec.

Oh as for that pcm filter, maybe that got changed at some point in the One X Six design – I have this picture of an older Telos One in my phone and it’s a different part. Funky. 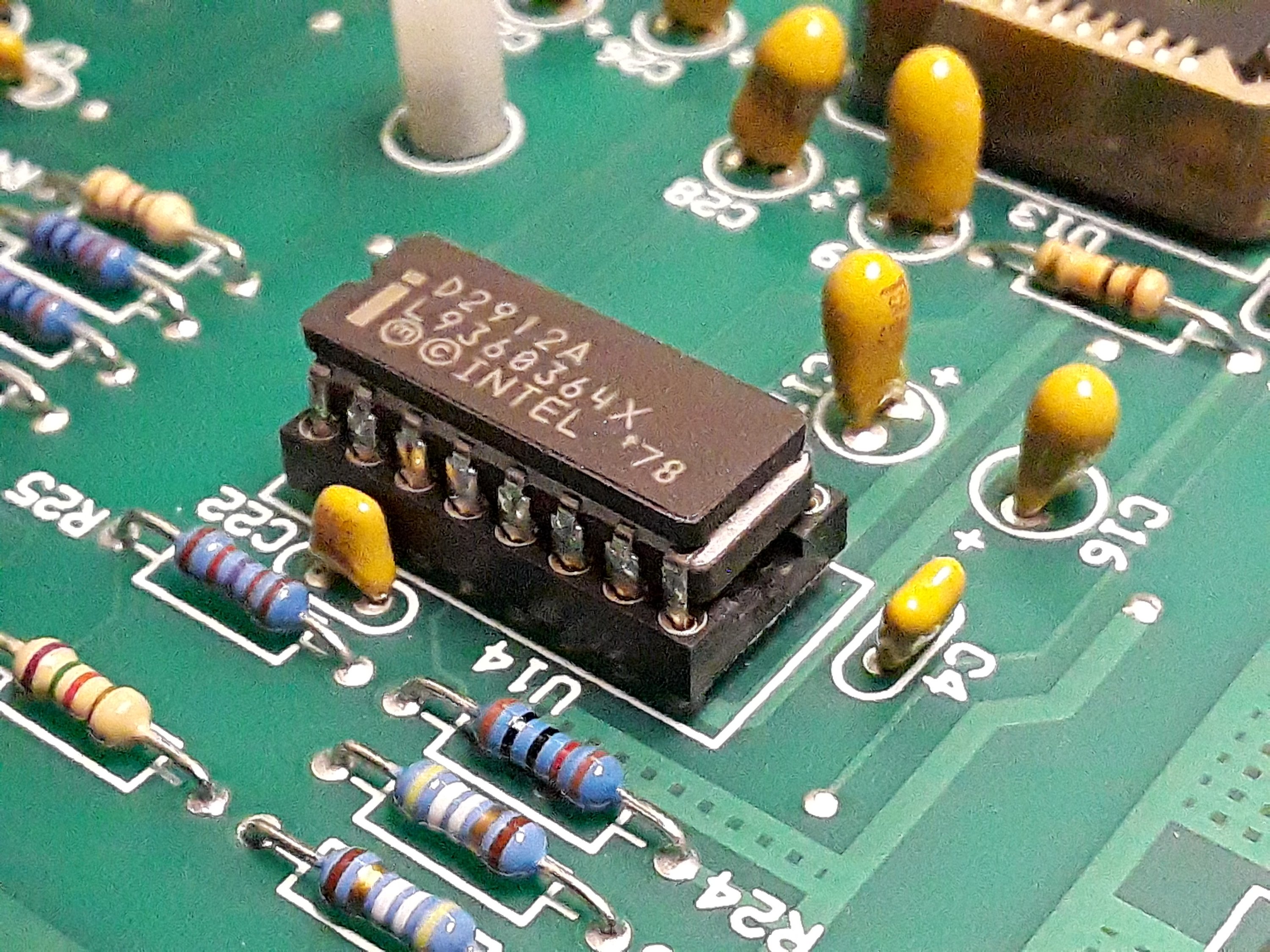 2 thoughts on “The Telos One X Six – that’s dedication”