I’m a little salty, or perhaps just bitter, or both, that the South Florida Hamboree seems to have disappeared again.

A few years back I got it restarted after a long time missing in action, and it was going very nicely. Last year was its first time taking place in a neat venue in Fort Lauderdale, since the Miami-Dade Fair Expo Center would much rather host a far higher paying gun show every other freaking weekend.

But it’s almost December and I saw not a peep from them other than that someone within the club was whining about a financial loss that happened back in two-thousand-and-smegging-three. I guess everyone there would rather just sit around and whine than hold a useful event.

No announcement of a show this coming year, and since the date would have been in late January, it just isn’t happening. The website isn’t even loading anymore.

It may be strange I’m this disappointed considering I now live on the other side of the country but damn it I didn’t put my passion into this to have it just laid to waste again.

Image not related at all: ShitpostBot 5000 template transmitter-594c4f02e4685 in action. One guess as to who created this useless template 😉 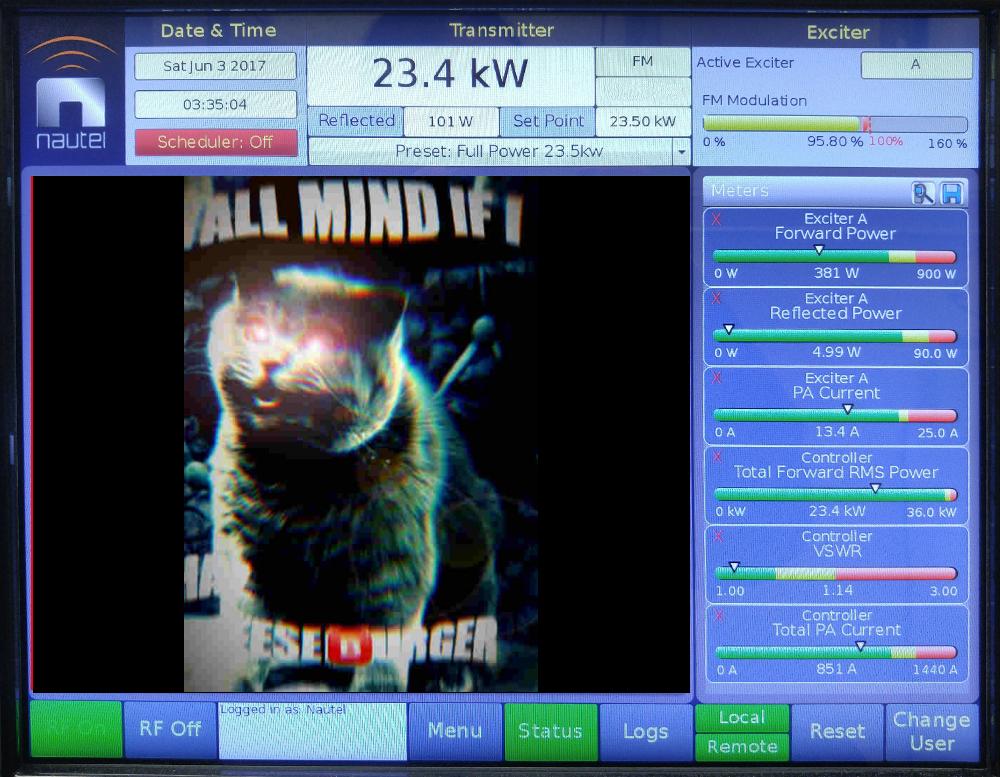