I’ve been working a couple of insane days for the end of this week so the company has me staying in a nearby hotel they have trade with. As not to piss anyone off I won’t name it, but it’s in a beautiful place outside the city, on the bank of the river. They make a big deal about being a LEED certified facility. 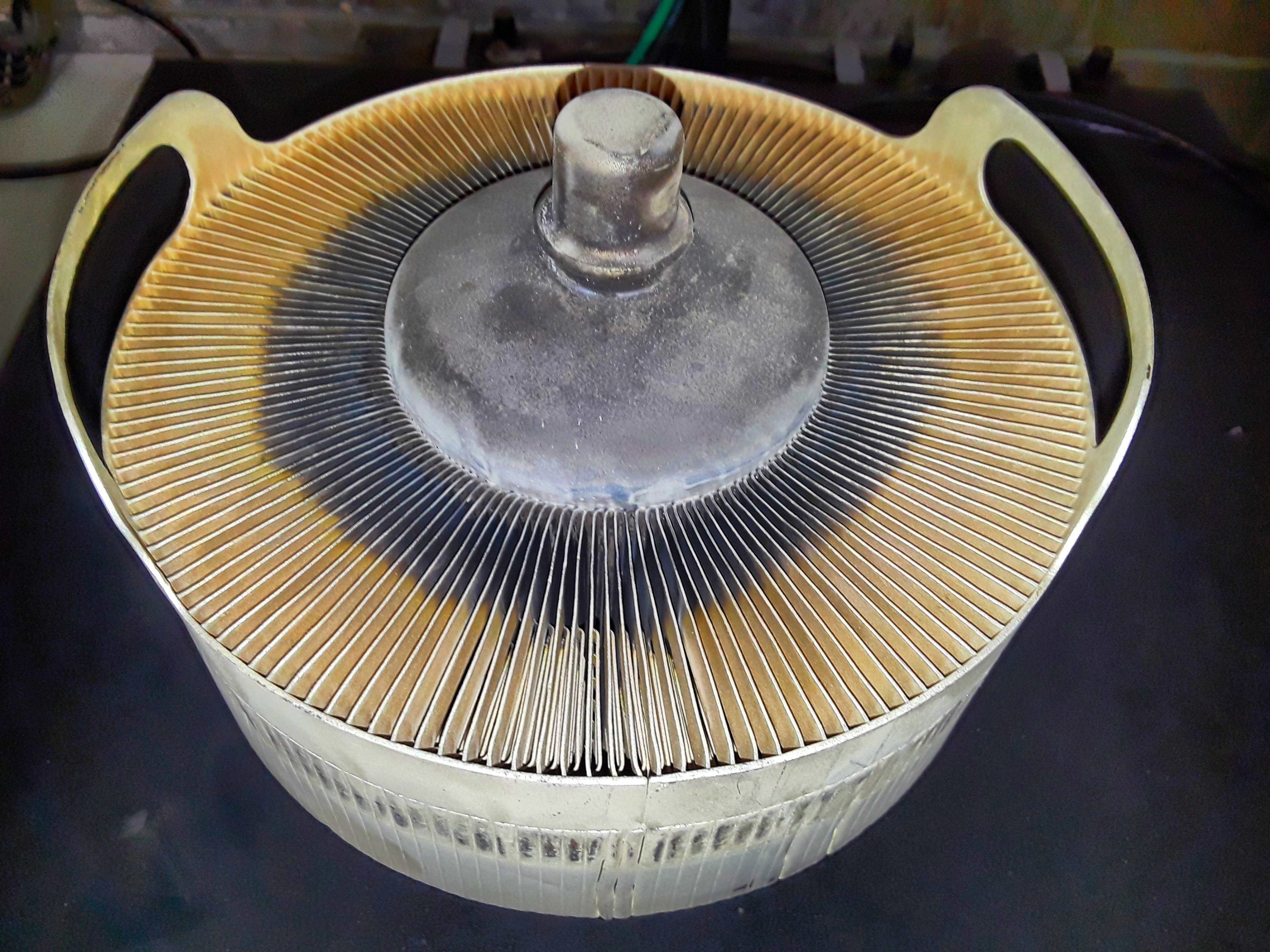 Last night I got there, checked in, and went to my room. I picked up one of the coffee mugs and it had a waxy feeling mess on the outside and smelled like hibiscus blossoms. There were bits of the same inside the mug.

I figured it hadn’t been washed properly so I looked underneath. The “made in China” paper sticker was still fully intact. I sanitized it by boiling water in it in the microwave, let it cool, and used paper towels and isopropyl alcohol I had in my car to clean it out.

The next evening, the mug I had used was back under a paper dust cover and this time both of them had a thick coating of the waxy junk.

On the bathroom counter are two pump top bottles… One’s a hand soap that smells like lavender. One’s a lotion.. …. 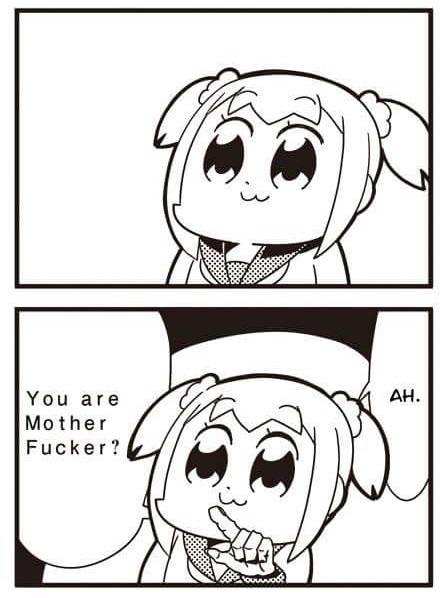