This poster graced a wall at the West Dade Regional Library for years when I lived near there, and it’s totally fabulous. I am glad I finally found an image of it online.

Metric is great though. Seriously. Especially if you’re as derpy as I am with math.

Is it strange to have more enjoyment for the unused byproduct light of the laser than its precisely sculpted coherent beam?

Well if so, Deal With It, that’s how I roll. 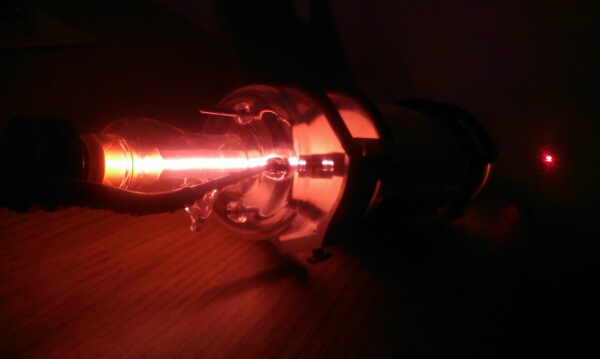 Warning: 1700vdc. Do not replicate this setup unless you’re me. 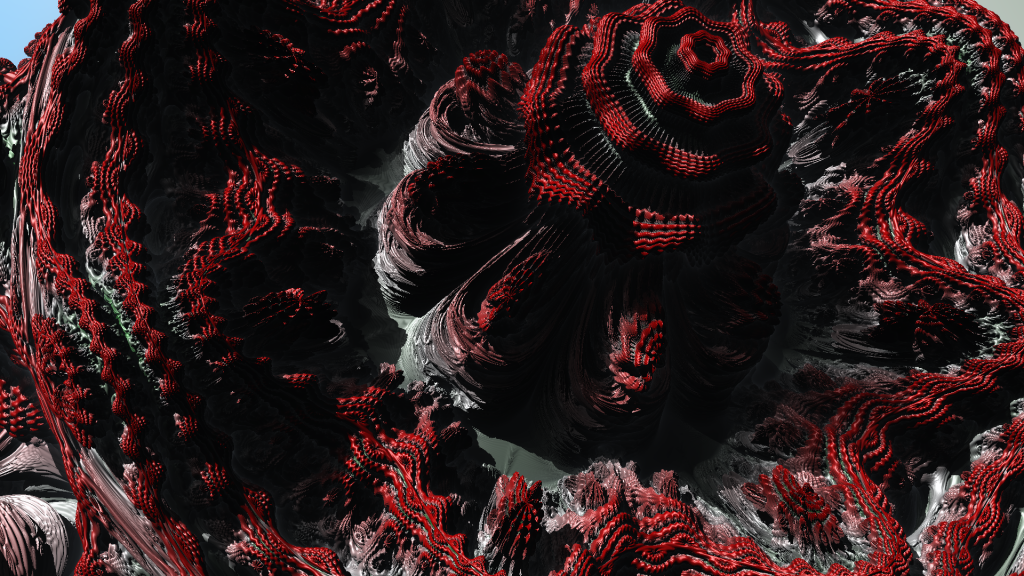 This is one of the most beautiful things I have ever read:

“Nature is not served by rigid laws, but by rhythmical, reciprocal processes. Nature uses none of the preconditions of the chemist or the physicist for the purposes of evolution. Nature excludes all fire on principle for purposes of growth; therefore all contemporary machines are unnatural and constructed according to false premises. Nature avails herself of the bio-dynamic form of motion through which the biological prerequisite for the emergence of life is provided. Its purpose is to ur-procreate [re-create the primary, the essence of] ‘higher’ conditions of matter out of the originally inferior raw materials, which afford the evolutionally older, or the numerically greater rising generation, the possibility of a constant capacity to evolve, for without any growing and increasing reserves of energy there would be no evolution or development.

This results first and foremost in the collapse of the so-called Law of the Conservation of Energy, and in further consequence the Law of Gravity, and all other dogmatics lose any rational or practical basis.”

~Viktor Schauberger (From “Implosion” no. 81 re-printed in Nexus magazine Apr-May 1996)

I’d never come across Schauberger’s work until now, but he was doing some totally fascinating stuff with harnessing the inherent angular momentum in vortex flows and the rareified side of pressure waves to create propulsion systems for air and sea craft.