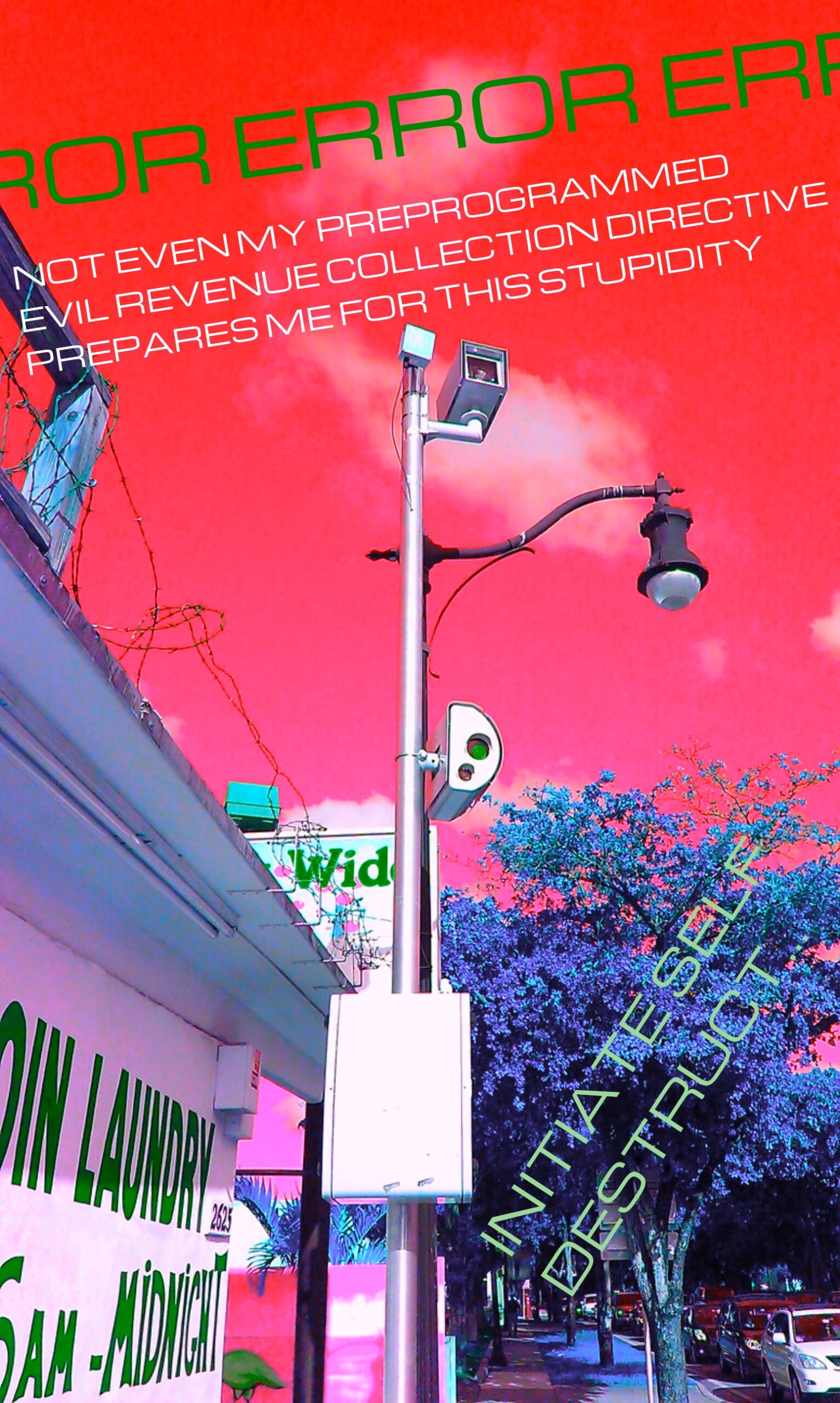 There’s some argument about robotic cameras to be made here, but I have no idea what. 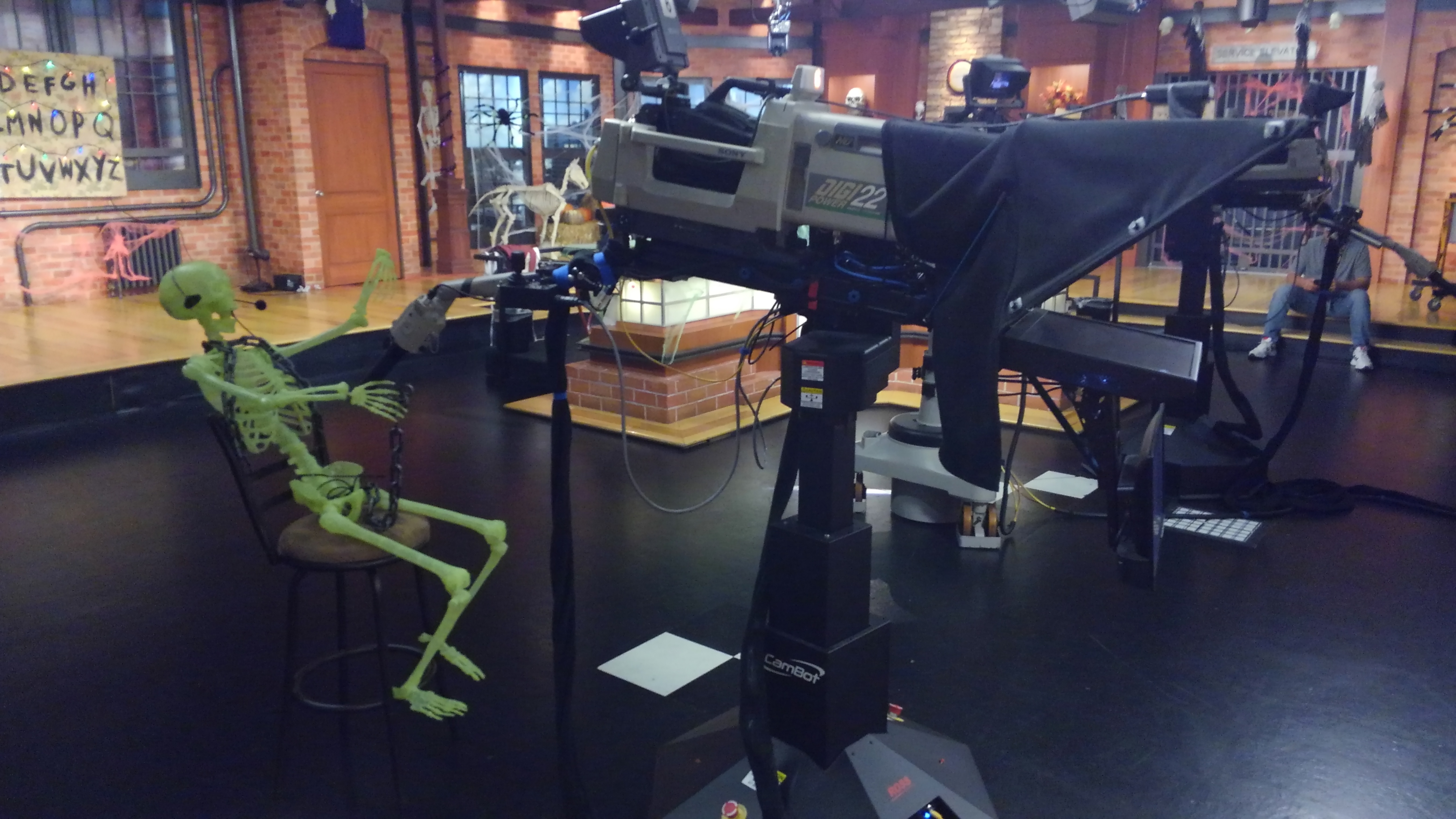 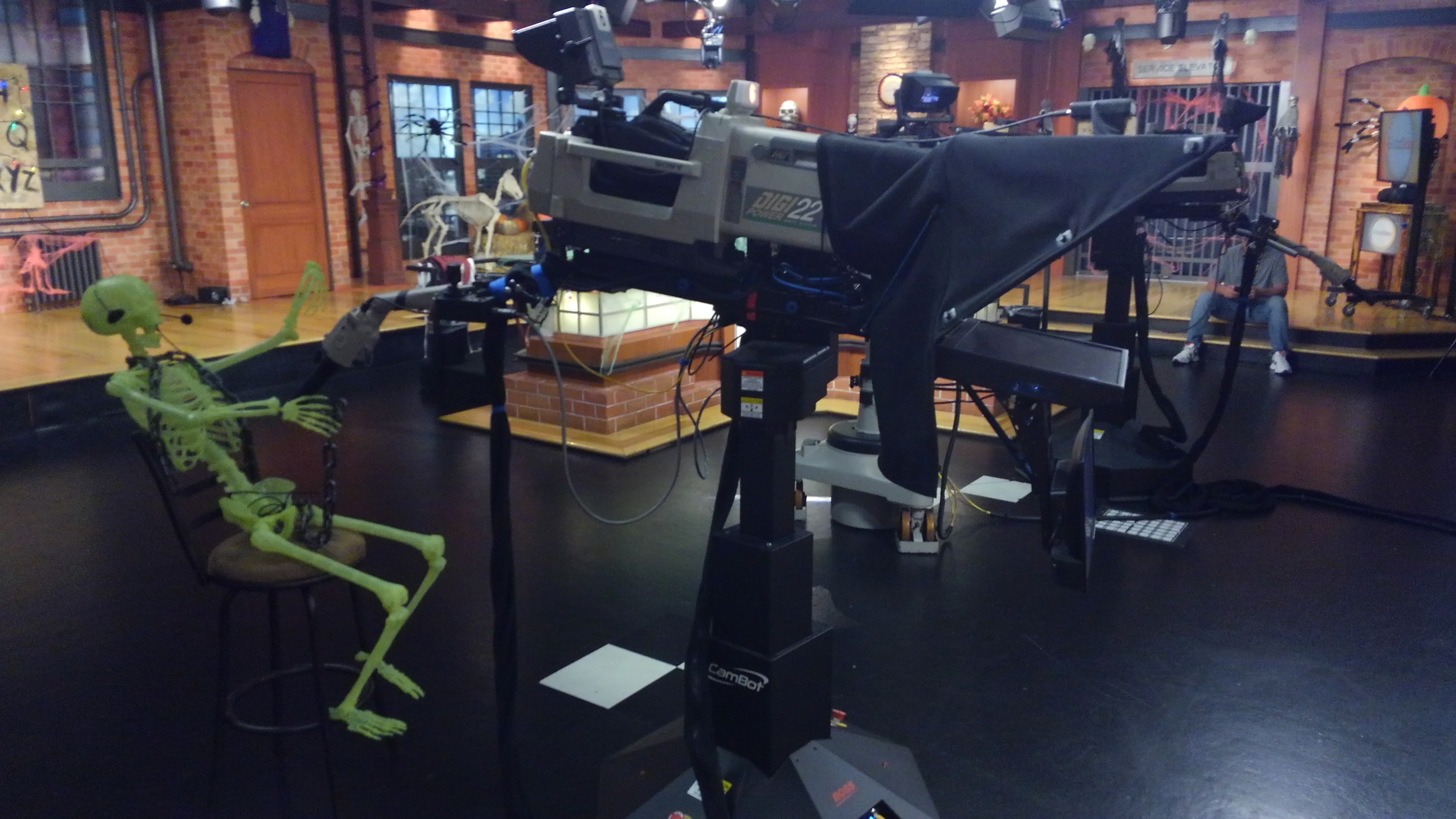 I heard some happy crowing in the studio this morning and went to investigate. 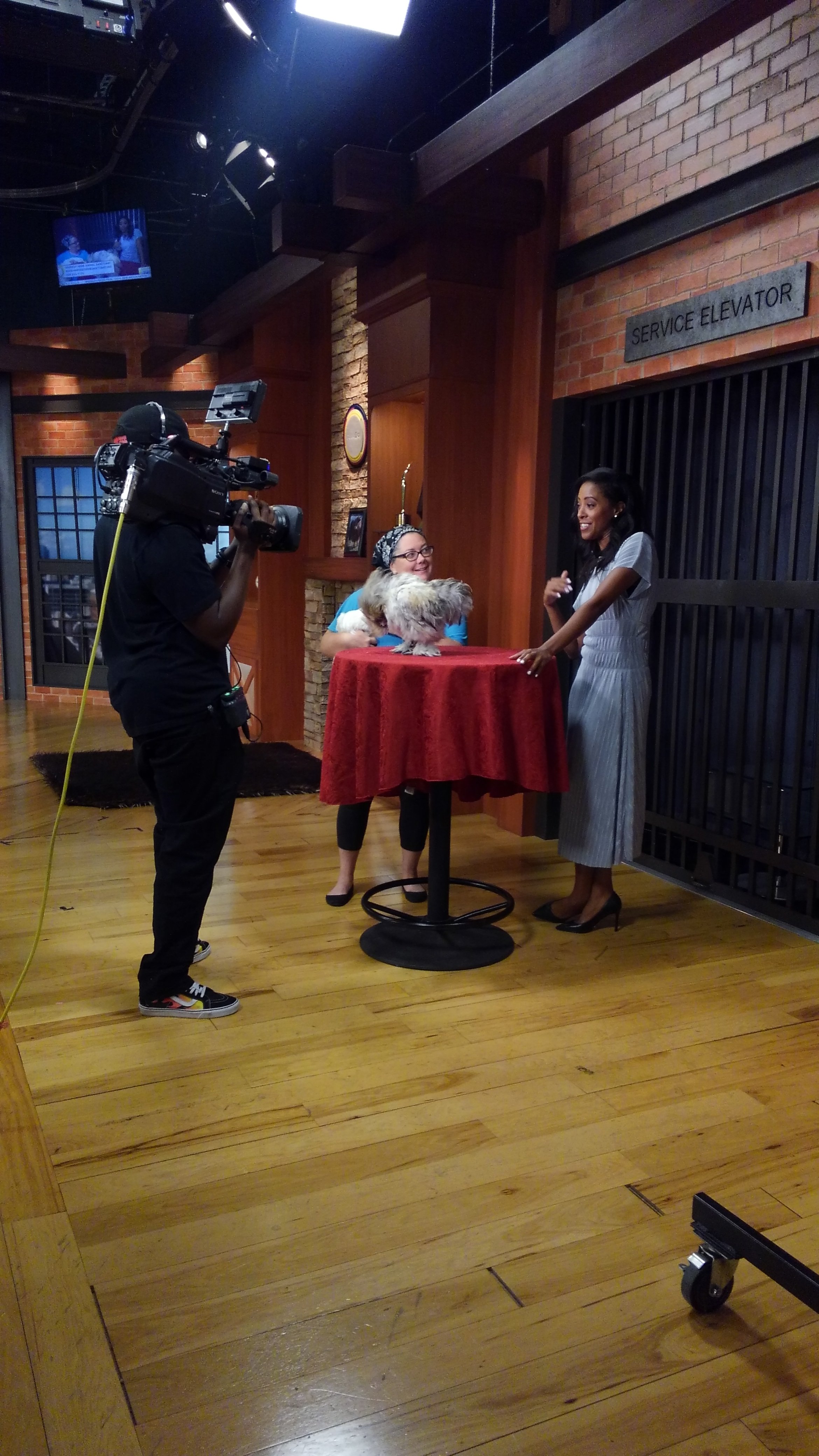 “Sir, are you aware you’re a rooster?” 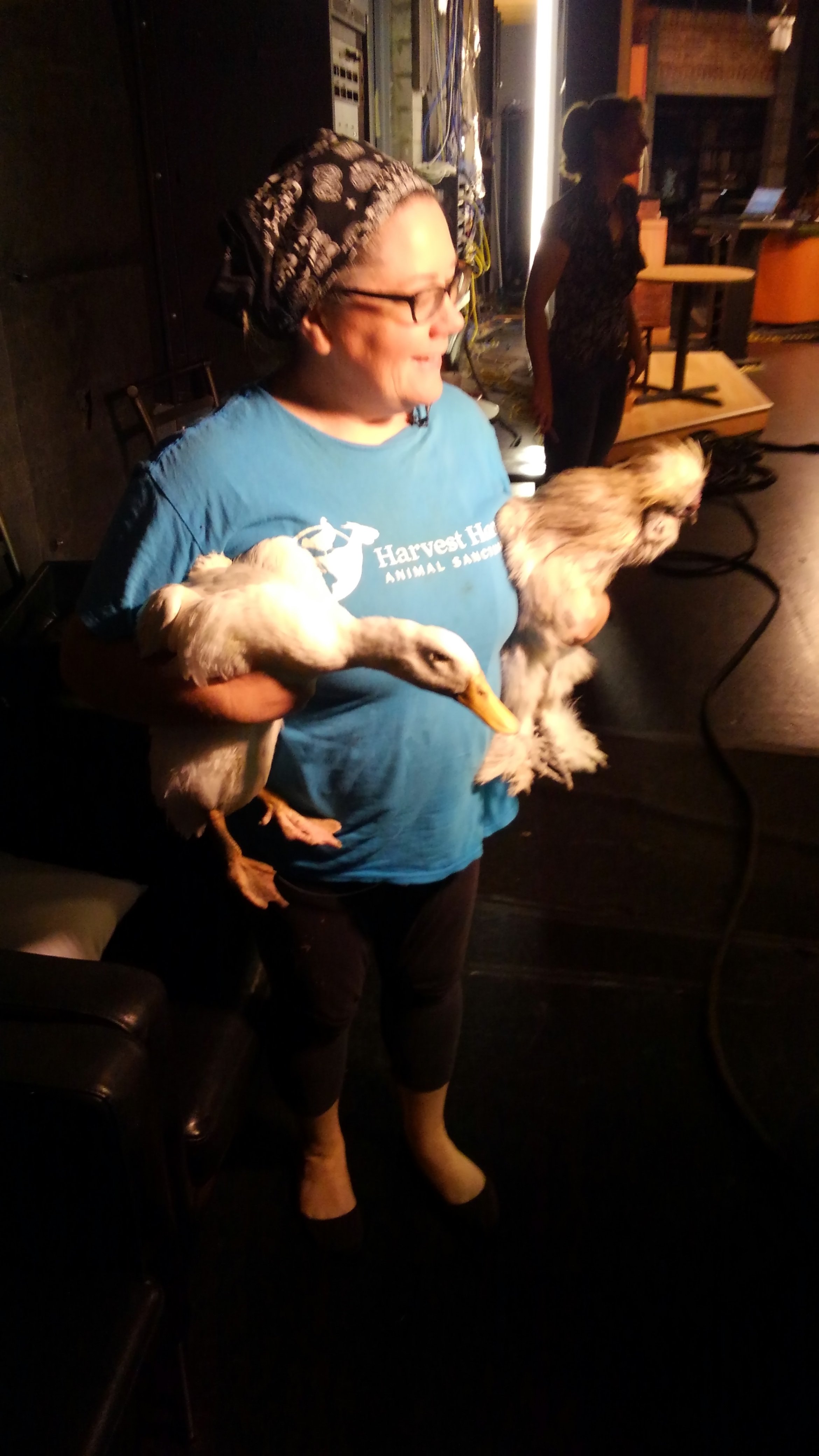 Yeti the rooster and Patty the duck were wonderful guests and gave us all plenty of happy butt wiggles and little chirps. 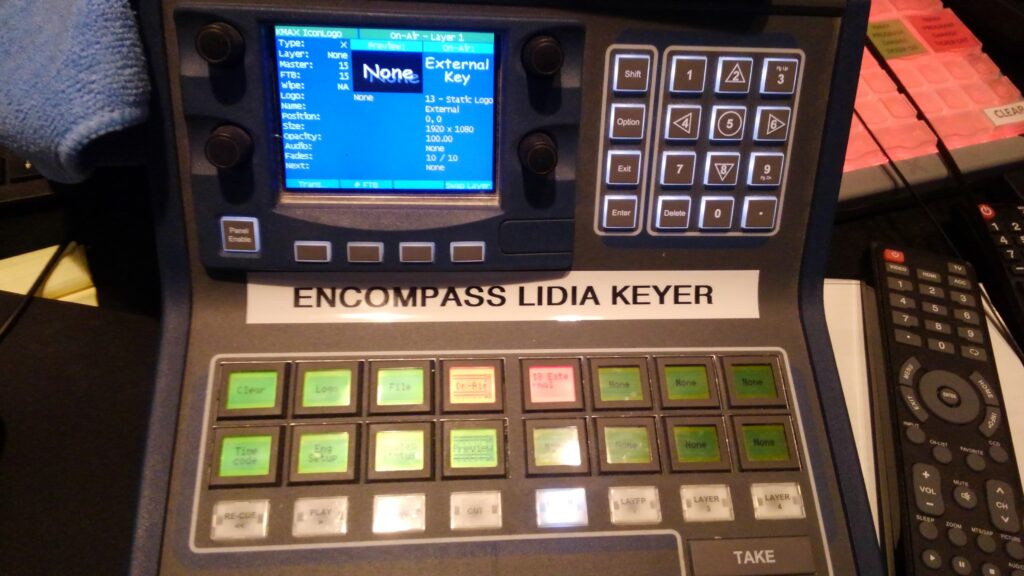 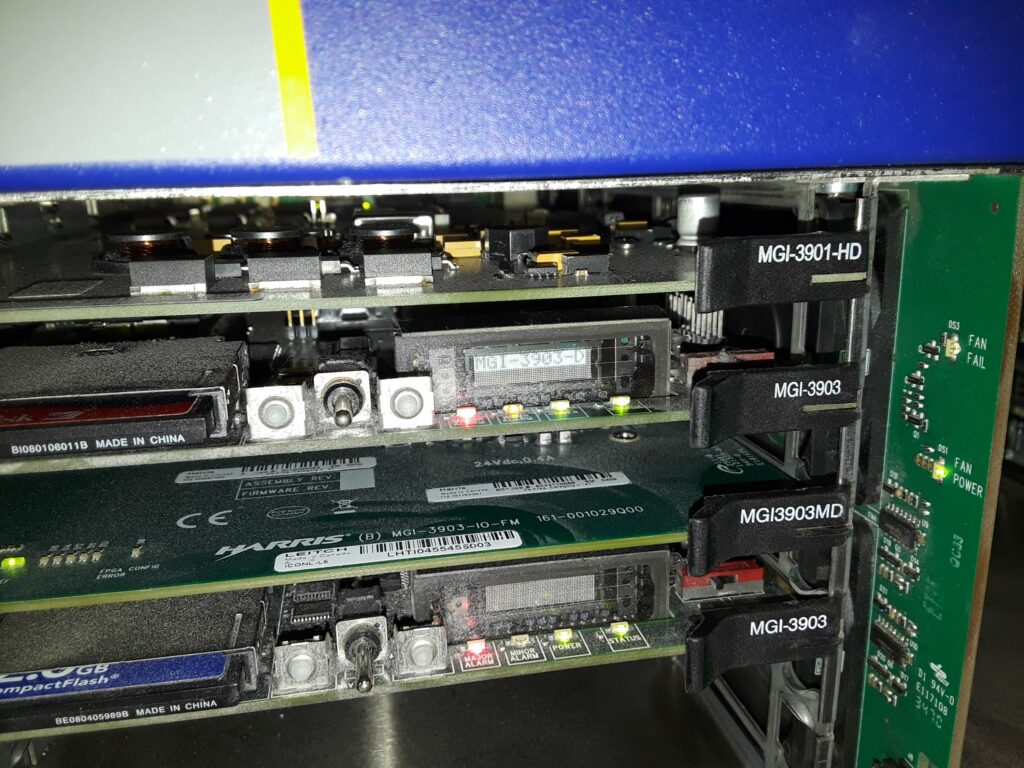 I can’t even. The wall shaker A/C was iced over when I got to the site and a mix of frost and mildew was coating the front grill. I set it to fan only and let it sit there and think about what it had done while I went up to the Ace Hardware and got some coil cleaner. Here it is initially, after most of the ice melted. 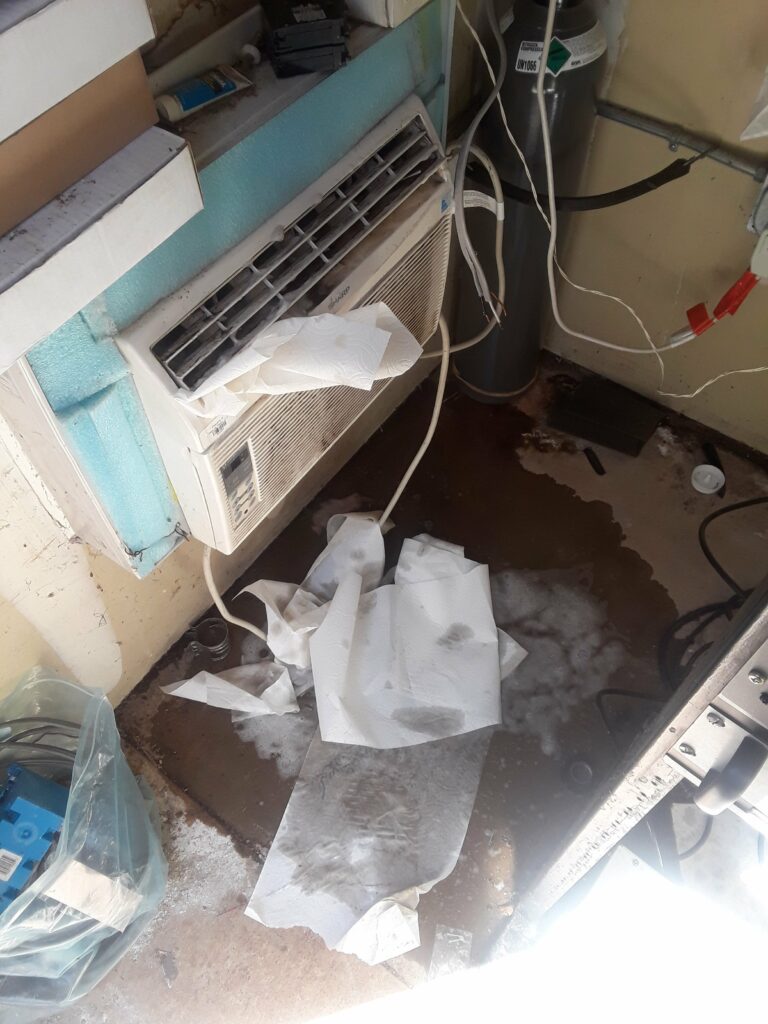 Then I shut it and the small backup unit above it off, applied the coil cleaner to the evaporators and condensers of both, waited ten minutes, hosed them down thoroughly with my pump sprayer bottle full of water, and turned them back on.

A) both sets of condenser coils and evaporator coils had a massive amount of oily smoke residue from the wildfires and the transmitter fire on them;
B) when you use this cleaner, it saponifies oily (non polar) residues into a soap that will bind to water molecules for easy removal, using a nice amount of sodium metasilicate as an alkali reagent;
C) the drain pans on most modern wall/window A/C units RETAIN some water and use a slinger ring on the condenser fan to throw it on the coils;
D) this action will cause a lot of air to be entrained in whatever condensate water runs into the pan….

I heard the fan speed slow on both units after they’d been running a while and looked out to find this great outpouring of suds that smelled strongly like ass. Assfoam. ew. ASSFOAM!!! Get it out of here! Ugh.

While this was all happening, one of the neighbors came walking up, noticed my Golden State Pinball Festival shirt, and asked me how a Death Save is supposed to work. I admitted to him that while I know how it works, I’ve never been successful in coming away with anything but a bunch of tilt warnings and sore hands. (It’s banned in tournament play as it can cause player injury and damage to the pinball machine. Don’t do it on someone else’s game, or on yours if you don’t like the idea of damaging the legs and cabinet, mmkay?) Video of a successful Death Save below. 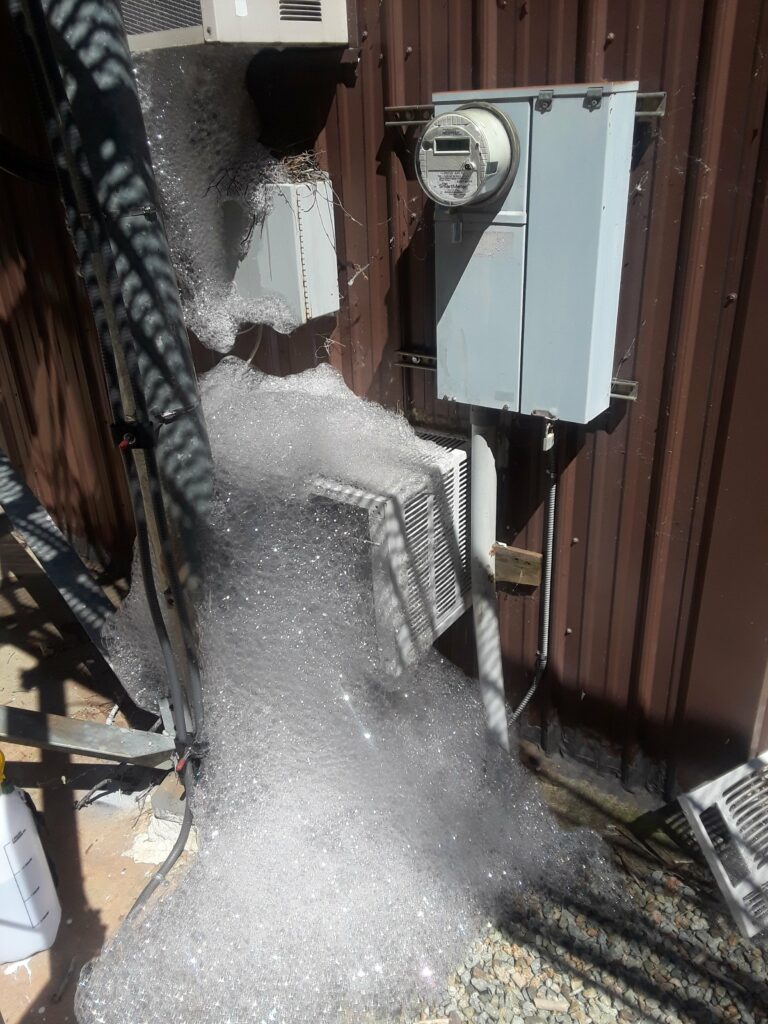 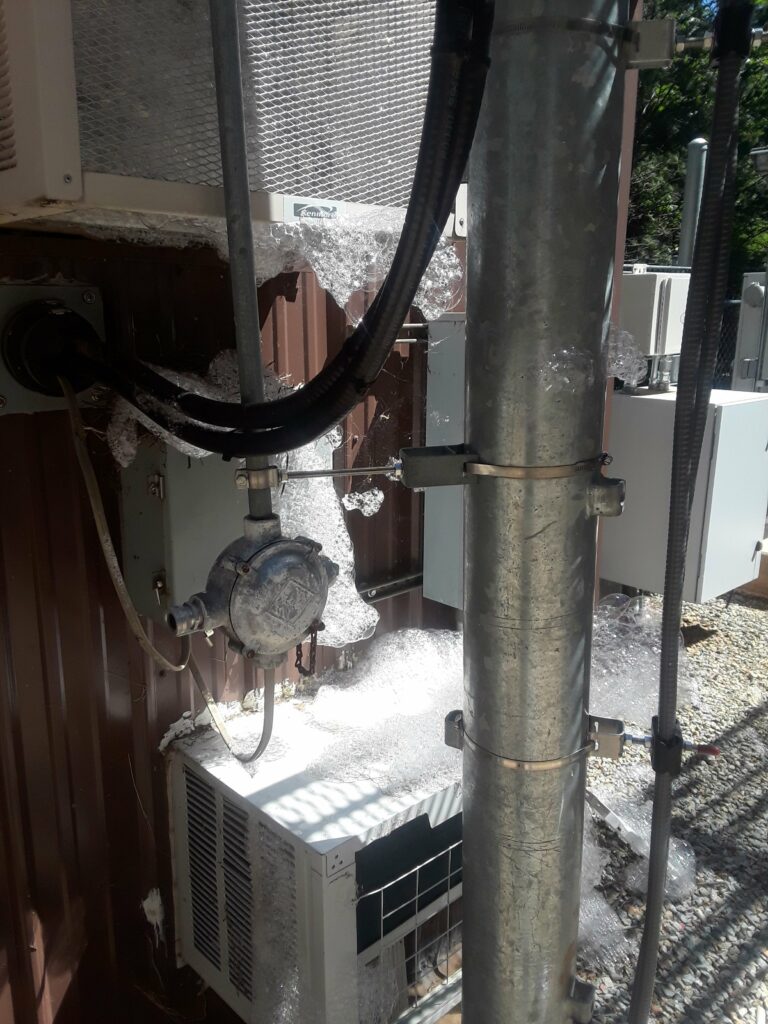 Here’s the Death Save in action. It’s fairly brutal. If the ball right drains on me I just let it go, but I’ll certainly shake the game around a bit to try to bounce the ball out of the outlane area before it decides to sink in there!

Here’s the more dangerous (to the player!) left-handed brother, the Bang Back… it doesn’t appear to be as likely to damage the game, but as they mention in the video, you can break your wrist trying to save the ball!

Of all games they could have chosen to demonstrate this on— they chose the mighty, heavy, widebody Twilight Zone!!! Hardcore.

Here’s another video where several different types of nudges are shown as a game is being played and explained, including forward nudges to bounce the ball off of the rubber parts near the outlane to get it out of harm’s way, and sideways nudges for slap saves of balls headed straight down the middle [SDTM].

Uh oh, that wasn’t rain I drove in last night. 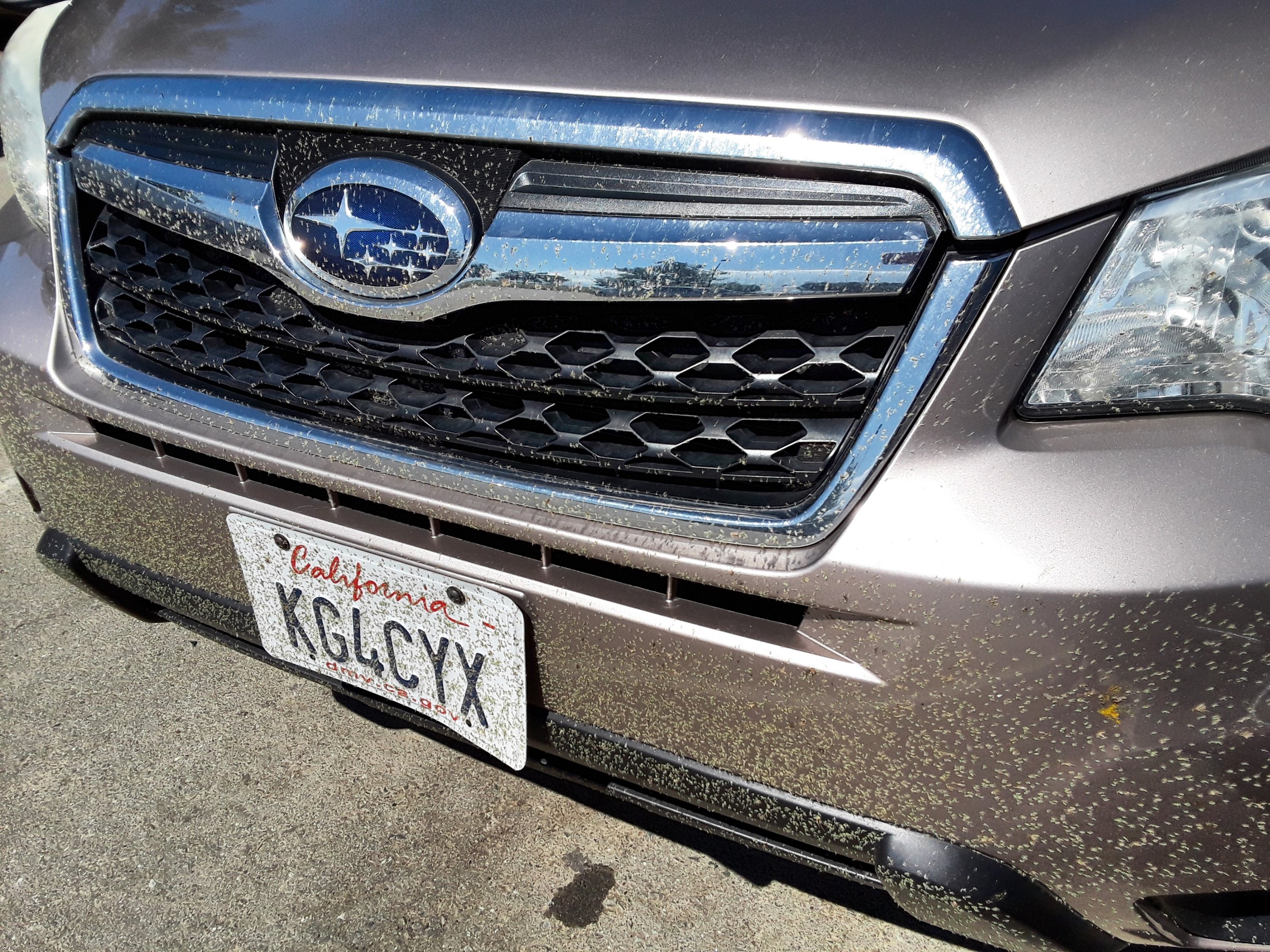 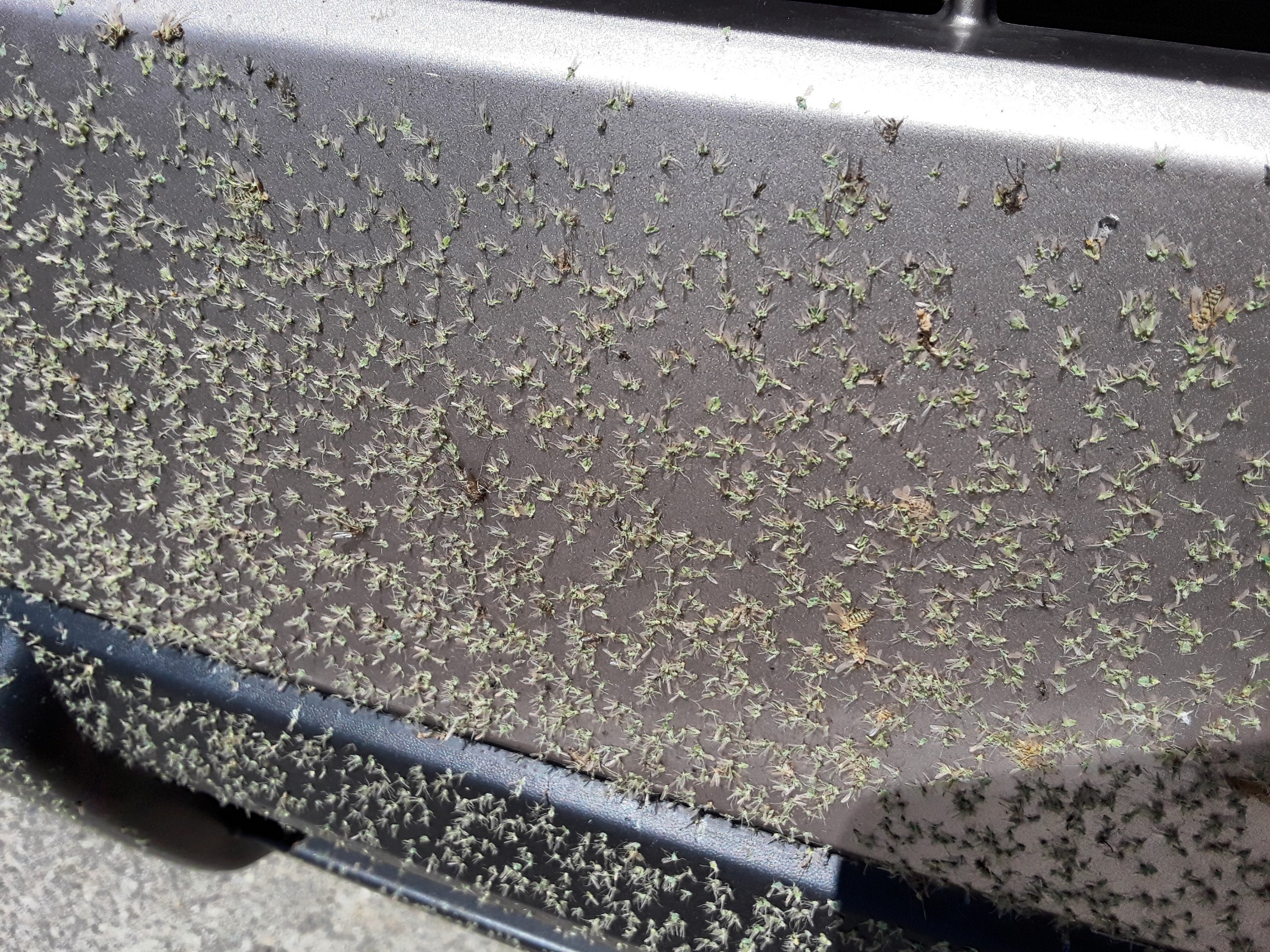 Also, there’s a long line of cars at the car wash here in town, gee I wonder why? 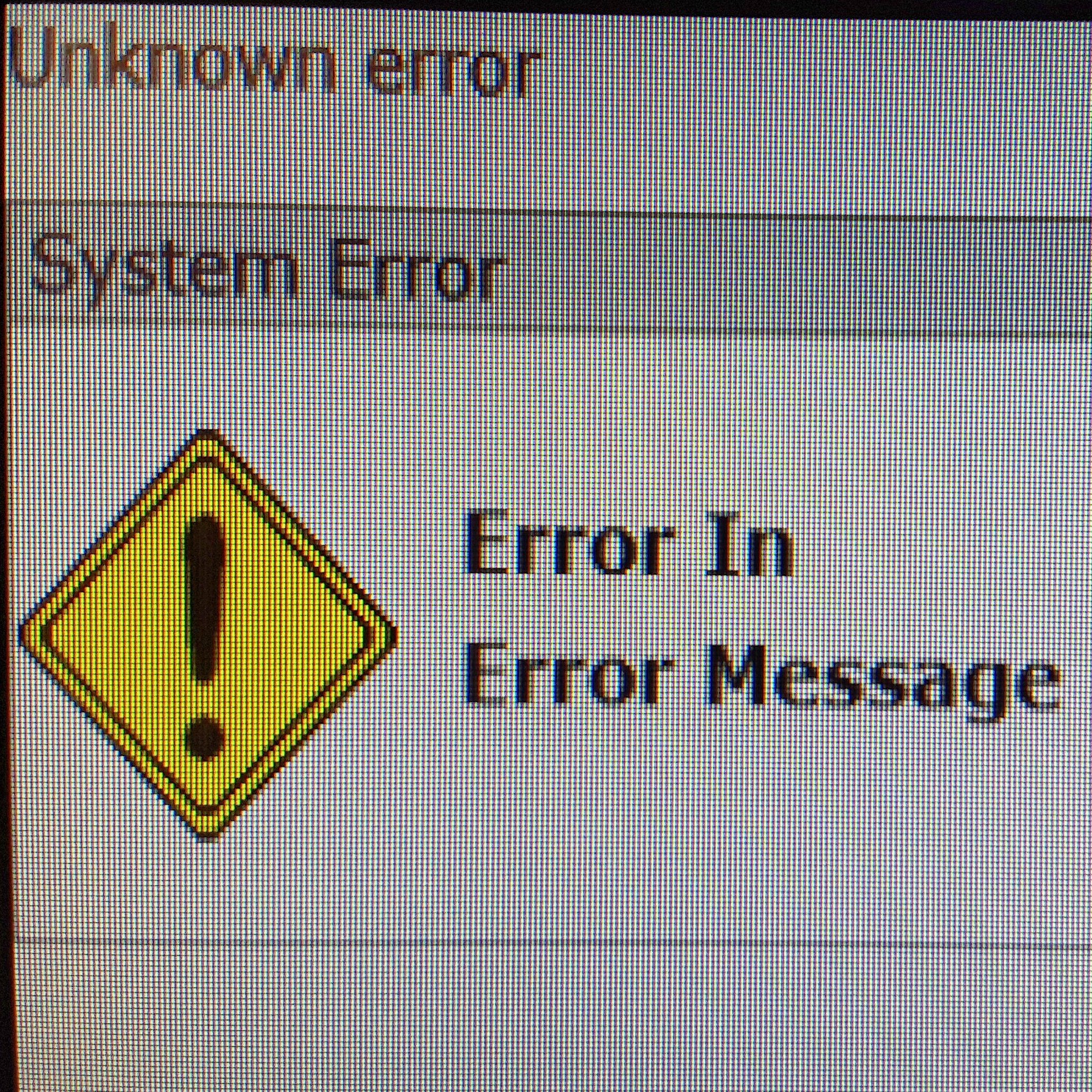 I’ve been at odds for over a week with a small plastic object that apparently has, encoded in its folds, some devilish conflict with the laws of physics and sacred geometry of the universe

It’s not even that tricky, it’sjust a little box for an r/c receiver, but so far I’ve tried it on two different printers and every time it just curls into a ball of fail. 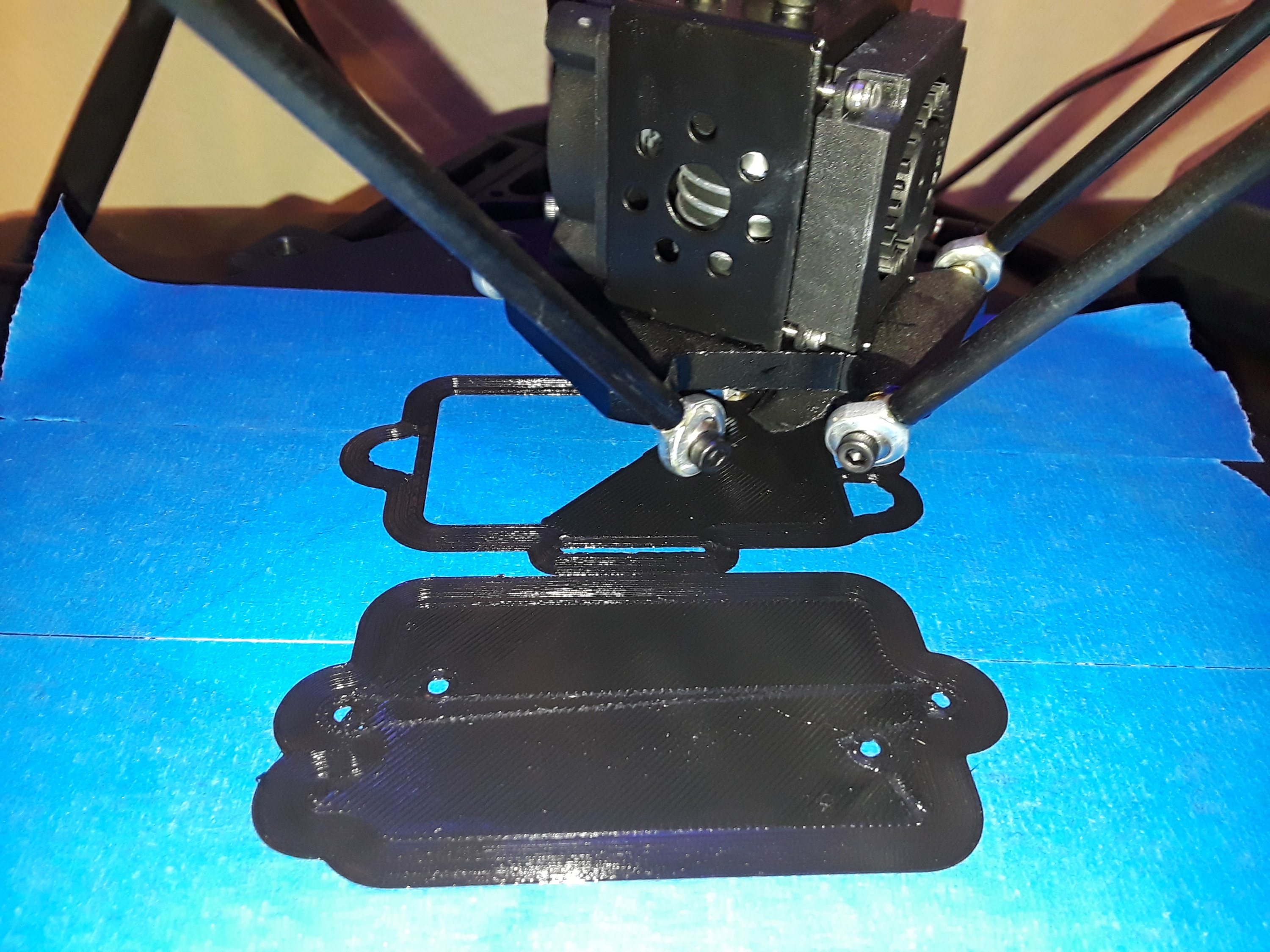 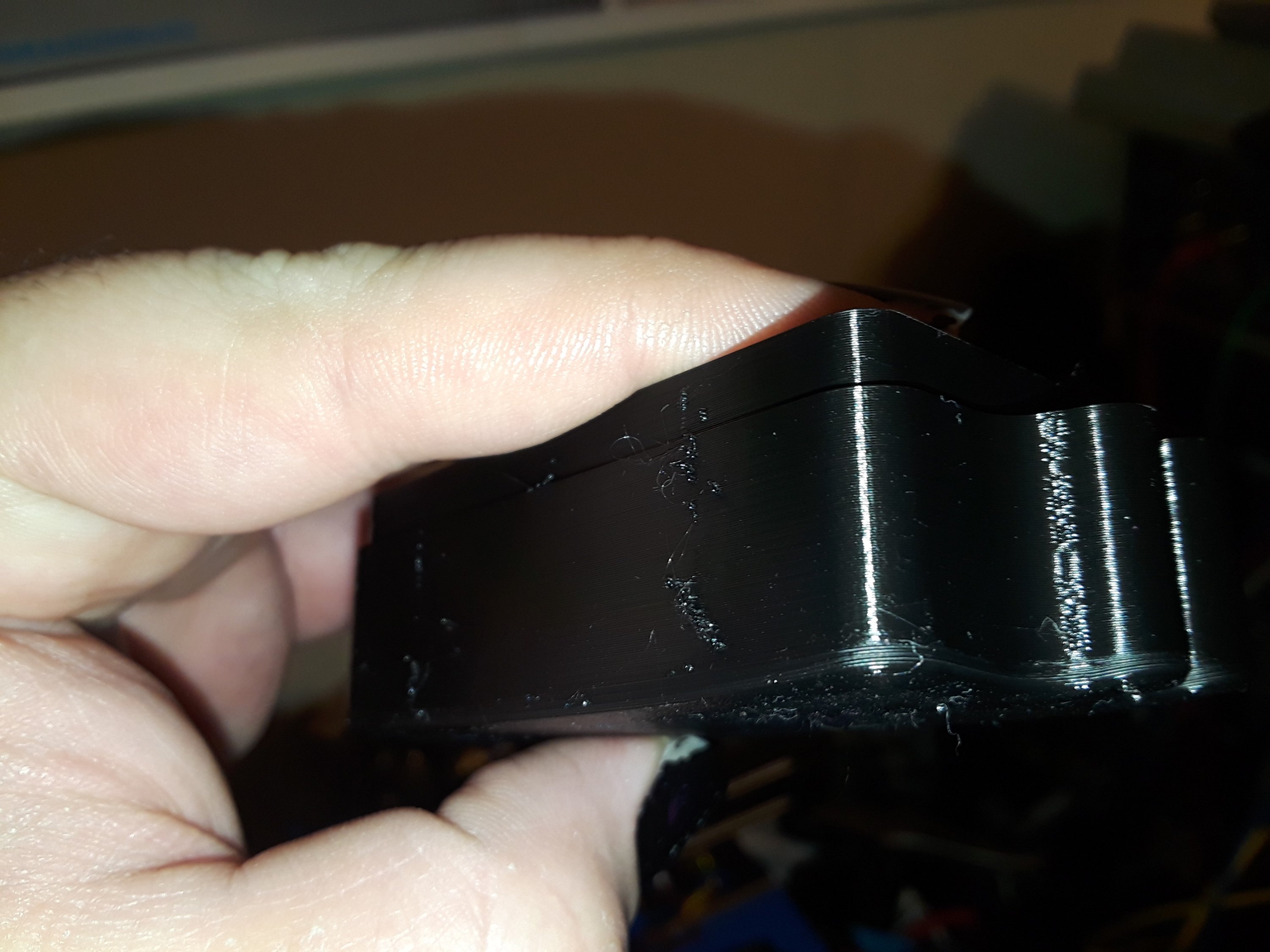 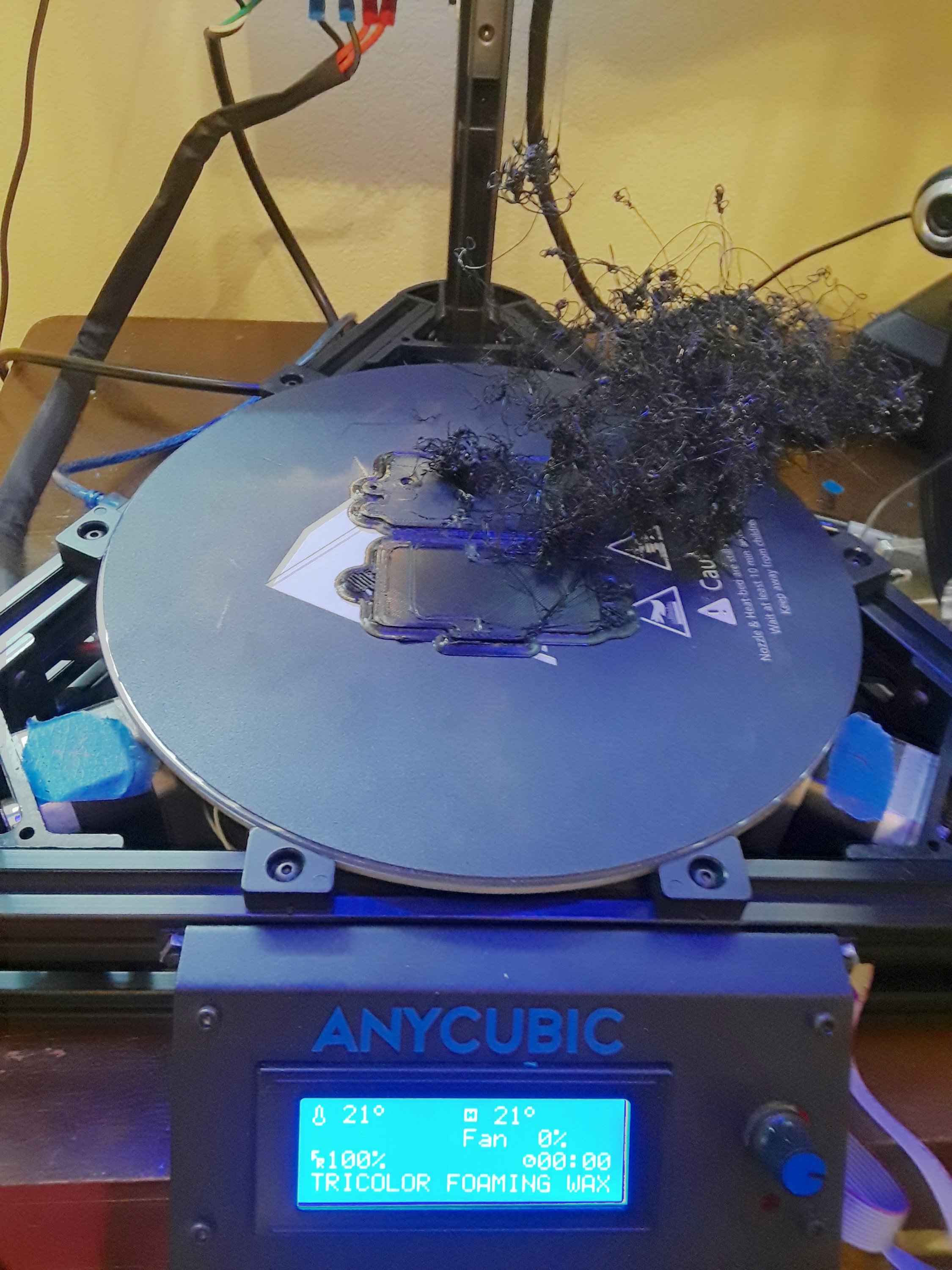 one cooling duct and blower for the Trigorilla board later 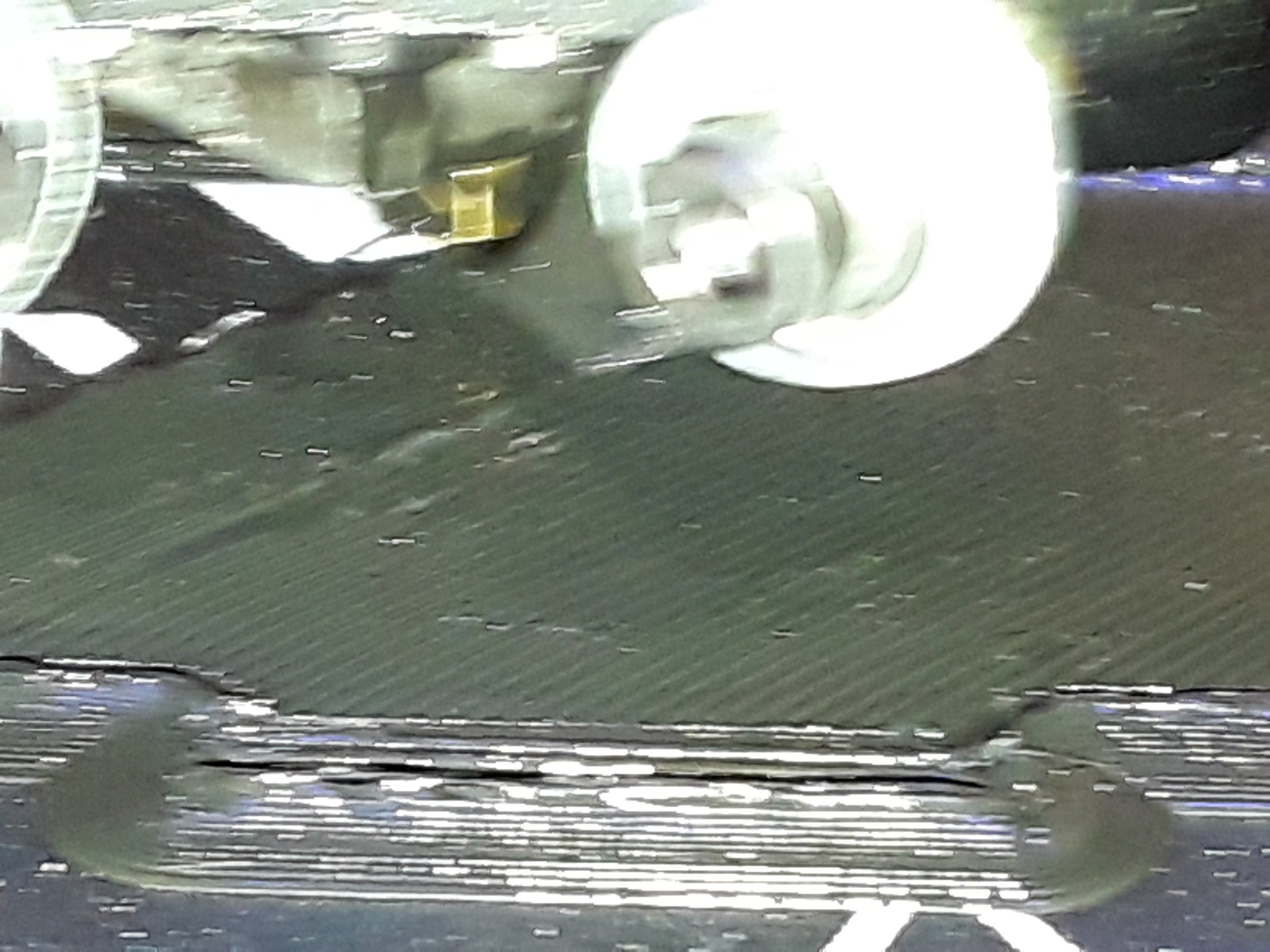 What the deuce? Now the skirt lifts and I get all sorts of unhappy noises from the extruder??

It was about at this point that I grabbed the top of the effector and shook it very gently and it rocked about like a pendulum. I looked and saw that all three linear guides on the towers were not moving, so I grabbed my hex keys and started going around to all the bolts. I found a couple loose by about a whole turn. Now there’s a peculiar offset so I ran the DELTA_CALIBRATE again… 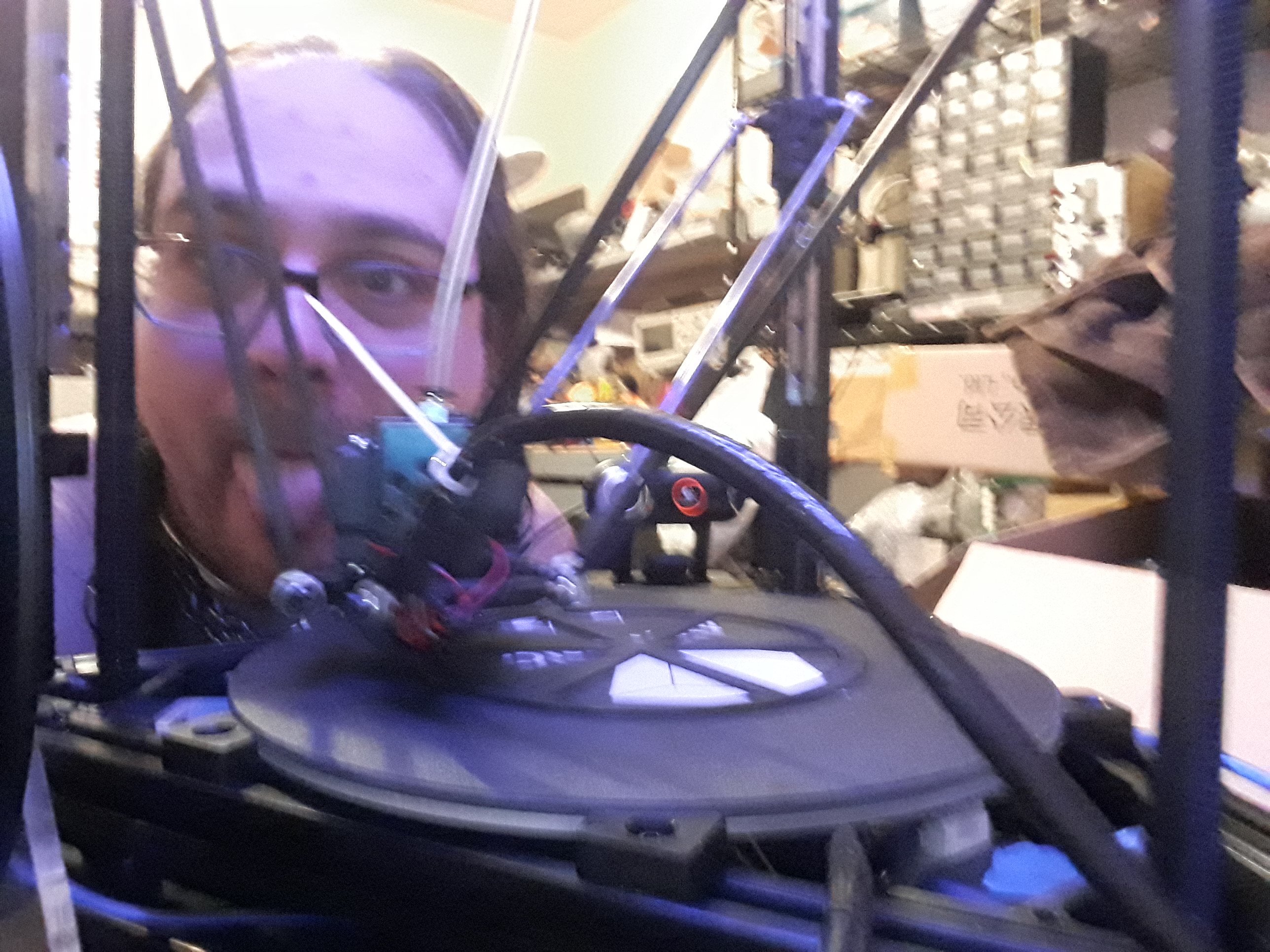 Will I ever get the FORBIDDEN CURSED OBJECT to print? Stay tuned for either a post of blissful success or me giving up and printing it ass over teakettle on breakaway supports. 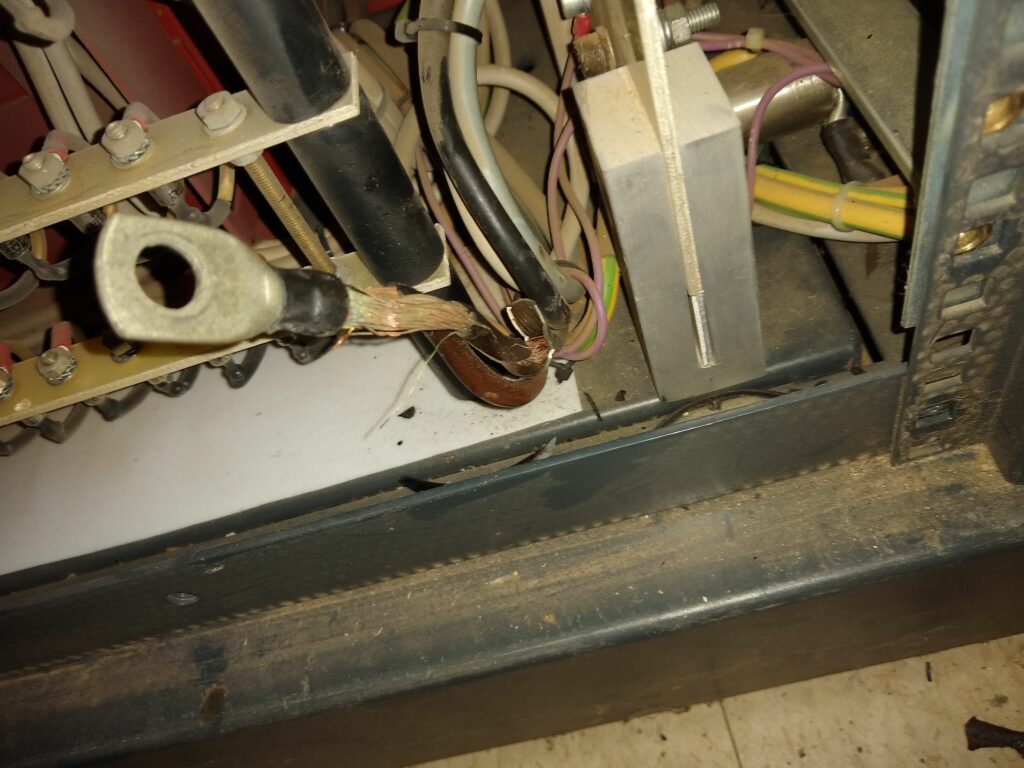